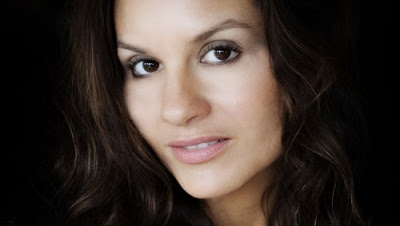 There’s another empty seat at the American Idol judges’ table.
Kara DioGuardi made her official exit from the show, about two months after it was falsely reported that she was fired. DioGuardi joined the singing competition in 2008 as its fourth judge.
It’s been a wild summer for Idol, having already lost judges Ellen DeGeneres and Simon Cowell. Could it be that Paula Abdul was the linchpin all along?
Randy Jackson is now the only one left on the panel. A new lineup of judges has yet to be announced. But Aerosmith frontman Steven Tyler and Jennifer Lopez are the reported front-runners.
So for now, let’s cherish the memories.

In this article:Documentary/Reality TV, Television, Written by Marvin C. Pittman