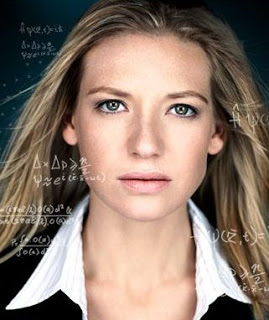 Fringe is moving to Fridays, so that can mean only one thing for this always-rumored-to-be-canceled show: It’s really gonna die, this time.

Fox says, not so fast. The network says it sees Fringe Fridays as an aggressive campaign to bring the night back from being TV’s hospice.
How confident is Fox about this? It made a video mocking rumors that the show will die. Check it out after the jump!