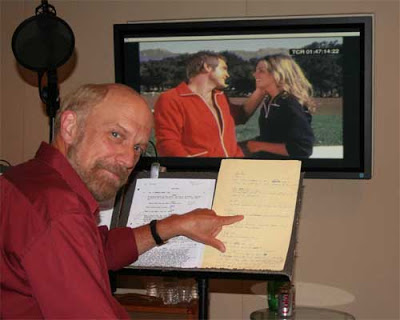 Fans of television will recognize the name Kenneth Johnson from the credits of some of the most beloved genre series of all time including The Six Million Dollar Man, The Bionic Woman, V, Alien Nation, The Incredible Hulk and Cliffhangers!

With the recent release of the complete series of The Six Million Dollar Man on DVD, Kenny was generous enough with his time to chat about not only that series, but some of his other television work.

For the first time, we’re presenting an audio interview on the site and please let us know if you like it and if you would like more interviews in this format.  Special thanks to our own Frankie Thirteen who assisted with the engineering of this piece.

Listen to our interview with Kenny after the jump as well as some pretty neat behind the scenes pics! 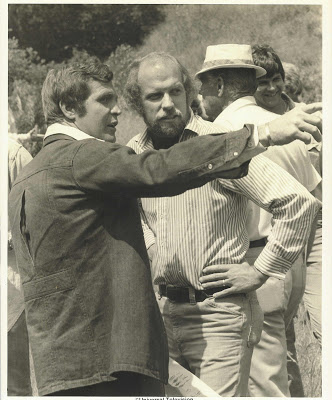 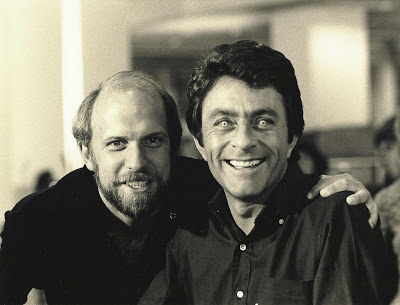 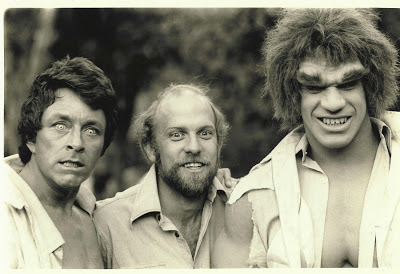 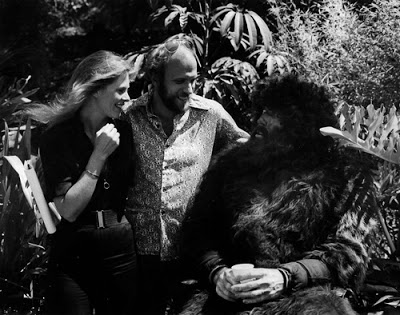 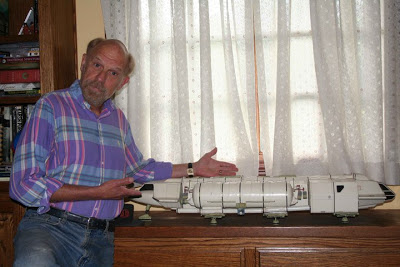