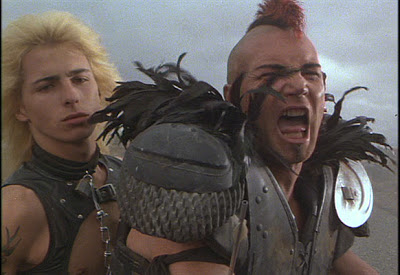 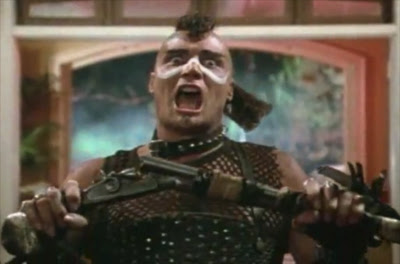 Wez was such a definitive character that Wells recreated an alternate version of him (as “Lord General) in John Hughes’ 1985’s cult comedy Weird Science. 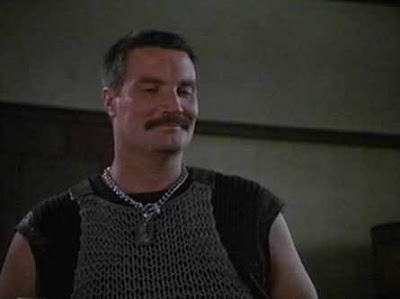 Wells also showed up again in 1985’s Commando, playing the mercenary Bennett opposite Arnold Schwarzenegger.  Wells has described the character as “Freddie Mercury on steroids.”

Wells continues to steadily act, appearing in several films a year and occassionally on stage reprising his most famous roles.