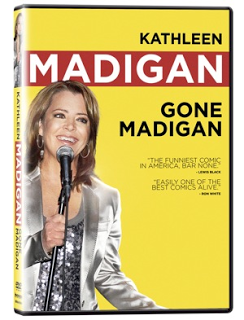 The Pitch
Finally, a comedian who isn’t whining, insulting or self-loathing. Kathleen Madigan is just brilliantly funny and is still, after 20 years in the business, actually having fun. In this hilarious stand-up special, shot at the Gramercy Theater in New York City, Kathleen takes on politics, American culture and her family who has given her full permission to sell them down them down the river. Winner of the American Comedy Award for Best Female Comic, Madigan has been seen over 12 times on The Tonight Show, The Late Show with David Letterman, The View, Dr. Phil, ESPN, The Joy Behar Show and has had her own specials on HBO and Comedy Central. Madigan was the only comedian in the history of NBC’s Last Comic Standing to go unchallenged by any other comedian. She lives in Los Angeles but spends inordinate amounts of time with her family in the Missouri Ozarks.

The Review
Maybe it’s me.

Lewis Black loves Kathleen Madigan and I thought that if he thinks she’s the “Funniest Comic In America”, I’d be in for a treat.

Without exaggeration, I didn’t laugh or even smile watching this DVD.

Her humor, mostly told in the style of first person observational anecdotes is familiar, obvious and dull.  The resulting set is not only accessible, it’s also presented with a smugness indicating her own self appreciating genius, but in reality it’s nothing more than a stand up presented with such obvious topics as Obama, Hilary Clinton, Oprah, Sarah Palin, Paula Abdul and Tiger Woods.

But wait, Madigan also does a “hilarious” impression of an Asian accent (she must be a big fan of Breakfast at Tiffany’s) when riffing on an Chinese family.

The dvd includes both an interview and a behind the scenes featurette.

Part of the problem might be that comedian’s hone their material over months of sets and by the time this special was filmed, the material was both passe and played out.

Or maybe it’s that she’s just not that funny.

In this article:Comedy/Parody, FAIL, Movie/DVD Review 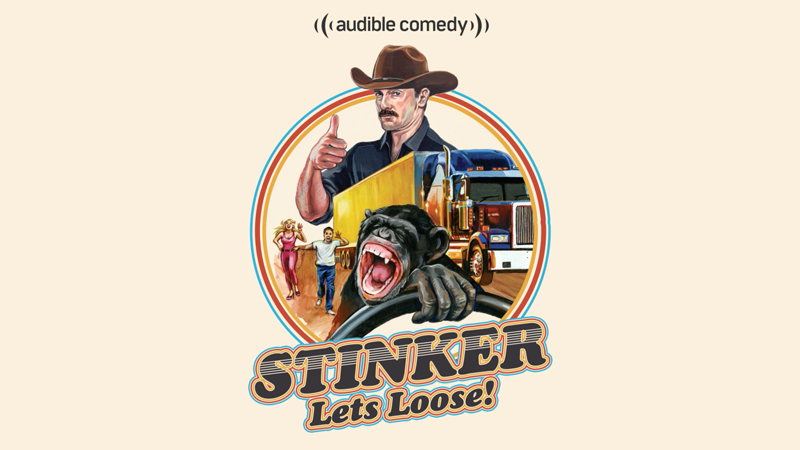 Stinker Lets Loose! is a specific work: a parody of the mass market novelizations, published in the 1970s, of popular movies. Those of a... 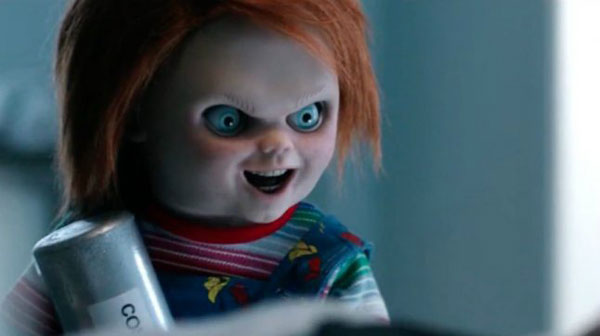