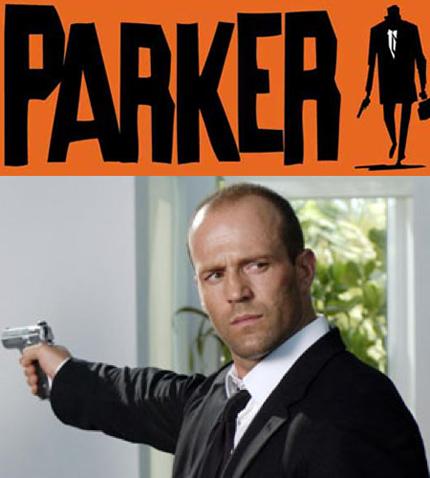 Variety reports that Jason Statham will be portraying Richard Stark (a pen name for author Donald Westlake) in a new original story to be directed by Taylor Hackford and written by John J. McLaughlin.

The series focuses on a thief and sometime killer who lives by his own personal code of honor.


For many cinegeeks or crime fiction readers, Parker is a pretty special character. He’s appeared in 24 novels and so far, two graphic novel adaptations by cartoonist Darwyn Cooke.

But, in film, the character has appeared in several films, however, never using the name of “Parker”. Among the portrayals:

For more on the subject, check out Mike White’s fantastic piece “The Four and a Half Worlds of Parker:, in his book Impossibly Funky: A Cashiers du Cinemart Collection.