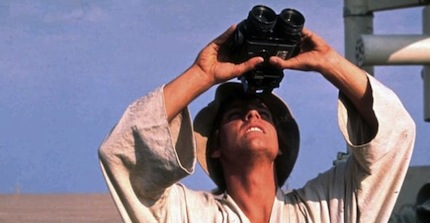 Fox has released a sizzle reel from their upcoming Star Wars Blu-ray release teasing fans with a small taste of the deleted magic included within.

Unfortunately, Lucas doesn’t intend on cleaning the footage up much, but nevertheless, it definitely puts the Blu-ray collection on the “must have” list of any self-respecting geek.

But, the big question that has yet to be answered, is what version of the films are actually being released.  I know Lucas isn’t interested in preserving the original theatrical cuts, but are these the Special Editions or new cuts altogether?