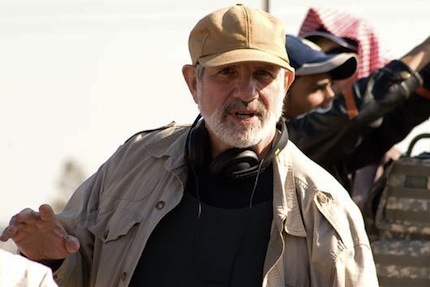 Deadline revealed that Brian De Palma will be directing the upcoming thriller The Key Man, written by Joby Harold.

The film is a throwback to the Seventies paranoia/conspiracy thrillers that De Palma himself was one of the movement with his work on such classics as Blow Out and The Fury.

The plot centers around a single father who’s targeted by U.S. government agents because his body contains answers to important national secrets.

De Palma, who in my opinion is an underrated director, has directed such films as The Untouchables, Carrie, Scarface, Phantom of the Paradise,  Dressed to Kill, Body Double, Raising Cain, Carlito’s Way and Mission: Impossible.

Below check out the trailer for De Palma’s masterpiece, Blow Out, now available from Criterion.