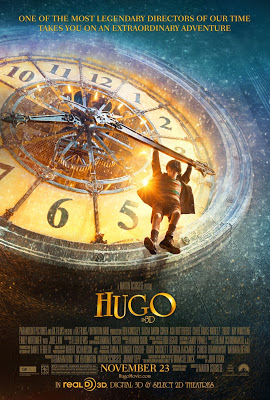 Hugo is a magical, film about life, love and the magic of cinema.

Based on Selznick’s popular book, Scorsese directs his first family film that embraces the history of film and the magical powers of cinema in subject, style and execution.  In some ways, his accomplishment might turn off many moviegoers.  It’s a film that expects viewers to care about the earliest days of cinema, an audience that might not even exist beyond the small percentage of cinegeeks.

The film takes it’s time, slowly peeling back it’s layers and revealing depths and surprises within.  The cast is uniformly great and Asa Butterfield portrays Hugo with wide-eyed wonder.  Kingsley and Cohen give the film’s best performances, with wonderful, albeit brief appearance by Christopher Lee.

Scorsese uses 3D better than any other filmmaker to date, using it to add depth to the environment.  After approximately fifteen minutes, I found that the effect just becomes part of the mise en scene and ultimately unnecessary.

I loved Hugo, but don’t think it’s to everyone’s taste.  The marketing using the mechanical man is a bit misleading and the film might be too long for the target audience of young viewers.

Nevertheless, if you want to see one of the greatest filmmakers of our time finally make his film about movies, Hugo deserves to be seen and embraced. 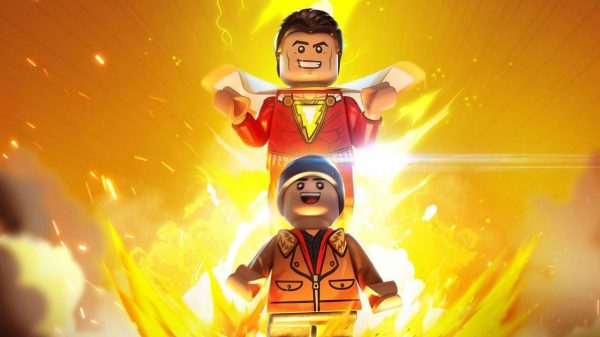 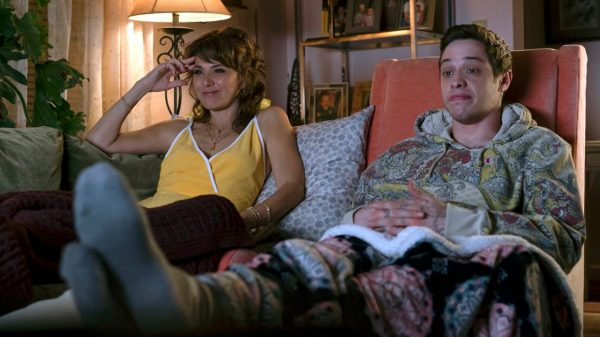 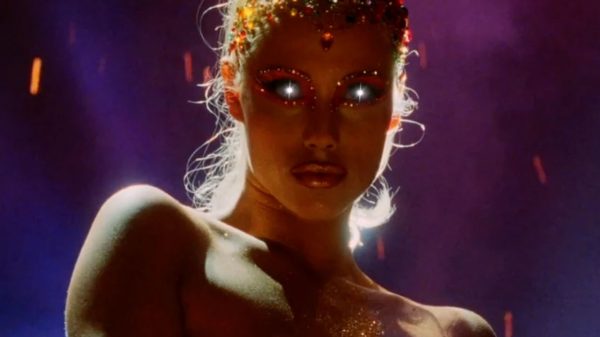