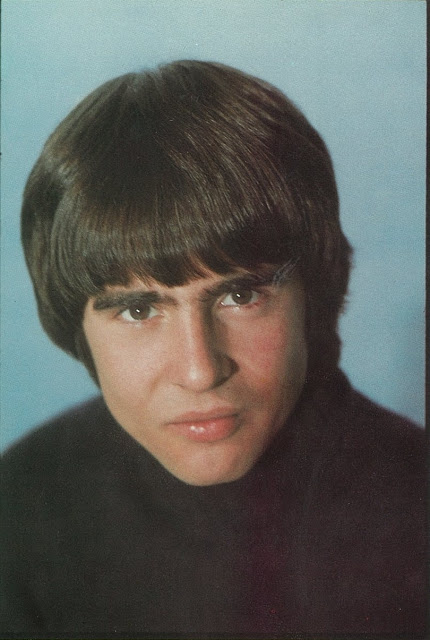 Singer/actor David “Davy” Jones passed away suddenly following a heart attack.  Born in England, Jones became interested in performing after a career as a jockey didn’t pan out.  In 1964, Jones was on Broadway and became a Tony nominee for his work in the show Oliver!  His most iconic work was playing “Davy Jones” in both real life and as a part of the manufactured pop band, The Monkees, making him an international teen idol.

Jones is survived by his third wife and his four daughters from his previous marriages.

Check out some more of Davy’s work after the jump!