“He who fights with monsters might take care lest he thereby become a monster. And if you gaze for long into an abyss, the abyss gazes also into you.”

Here in Short Circuits, I try to be very careful how I talk about lolcows.

I almost see them as an academic pursuit, or at least as academic as something can be when you typically write about it in pajamas, eating Tostitos and drinking beer.

Seeing as how many lolcows are autistic and my mother is a special education teacher, I also try to maintain a semblance of sensitivity.

I do not hate any lolcow.

I am fascinated by them.

Therefore, I try to merely comment on them rather than outright bash or tear them down.

Anyone can hate. Anyone can make a mean joke. Anyone can laugh at a handicapped person specifically for their disability, or take candy from a baby, or, at least at my university, draw a penis on any available surface.

Hate is a bullet, and in the case of lolcows, the target is already dead.

Hate does terrible things not only to the hated, but also the hater. It transforms people and makes them far from admirable.

For my case study of this argument, I present: A-Log.

A-Log – real name Anthony LoGatto – is a man in his 20s who currently lives in Staten Island, New York. He became known in the lolcow/troll community for his YouTube antics, specifically commentaries on Christian Weston Chandler. While the hole goes far deeper, and I will most certainly explore its crevices, these commentaries are his biggest claim to fame.

Some of these commentaries were done with other people, but A-Log served as a sort of ringleader. 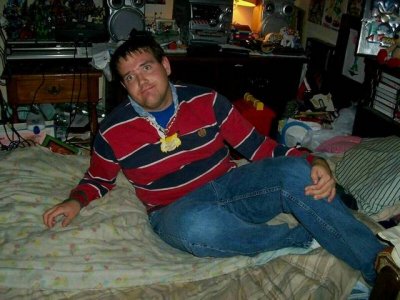 It is first necessary to establish who Christian Weston Chandler is, albeit briefly.

CWC is arguably the biggest lolcow of all time: a 30 year-old autistic man from Virginia famous for his “original character” Sonichu.

He is also known for being easily angered, gullible, and obsessed with his virginity and finding a girlfriend. Essentially, Chris is an easy target. That’s all you really need to know, but if you are more interested, there’s an entire wiki about him and those who have harassed him.

But anyway, A-Log hates Chris. The extent of his hatred – and the ironies of his own peculiar interests and sexual fetishes – have made him a shining example of how to be an accidental lolcow. 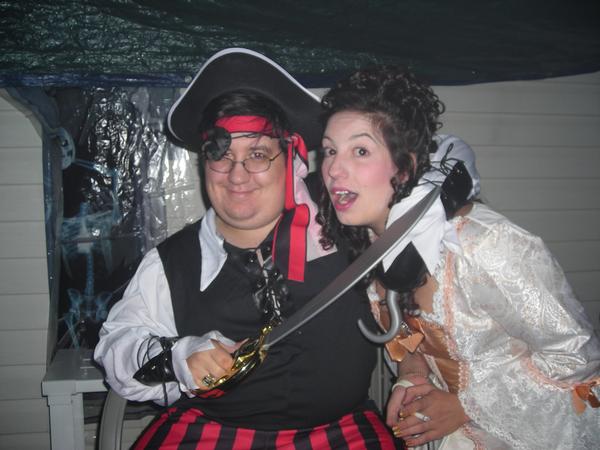 The Milk
A-Log’s milk is freely given, and the most important – though not necessarily funniest or most interesting – is definitely in his YouTube “commentaries.” These videos cover a wide range of topics, including animes, cartoons, and other topics that A-Log is an expert in (this is not a condescending statement: he really knows a lot about them.)

His primary topic, however, is Christian Weston Chandler.

Most of these commentaries merely point out the obvious.

The above commentary is a reaction video to “For Julie’s Eyes Only,” a video that leaked of CWC having sex with a  blow-up doll (you’re judging me, and I don’t like it.) Throughout the video, A-Log reacts with disgust, exactly how a person probably would watching said video. The problem with this is that A-Log tries to present this as humor, when in reality, it’s not. It’s like a comedian saying “Wow men and women sure are different!” and then ending the joke right there.

A-Log has also attempted stand-up comedy before, with results that were less than desirable. His comedy follows a similar pattern. For instance, he rants about how much he hates Lil Wayne, Soulja Boy, and autotune without really explaining why, mostly just punctuating his hatred with “Oh gods” and “Oh mans.”

A-Log is really into cartoons. He has stated before that his primary goal in life is to get into voice acting. However, his passion for cartoons extends a bit further than the average person.

Also, in one of them, A-Log has sex with a cat. This cat, Rita from Animaniacs. 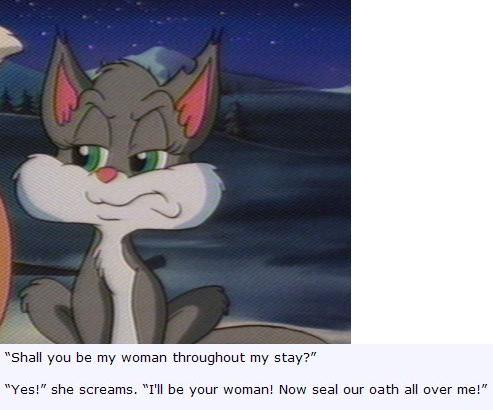 The Big Picture
I imagine if you’ve gotten this far in the article, past the cartoon sex and foxdicks, you’re probably at least somewhat amused by what A-Log does. We’re all simultaneously voyeurs and exhibitionists while we’re on the internet.

It’s like a reality TV show that’s on all the time where we get to watch and participate. 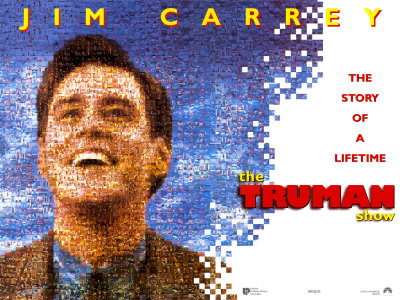 And the scary part is, we’re all a hair’s breadth away from becoming A-Logs.

There is a fine line between observer and observed. Our reactions to what we see – and how we process it – reveal a lot about us. The fact that A-Log watches CWC and reacts the way he does reveals that he is perhaps insecure about his own weird quirks.

Most of us can see things in lolcows that remind us of ourselves: obsessions, weird interests, social awkwardness, or any number of other uncomfortable realizations. 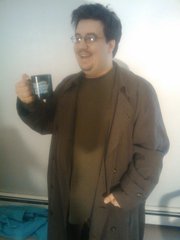 The means, however, are often much funnier than the end result. It’s not necessarily funny or interesting that some people are obsessed with My Little Pony, or Sonic, or even something the “normies” enjoy like basketball brackets. However, when bronies become overly defensive, or a Sonic fan draws their 100th terrible recolor original character, or a football fan does…whatever an angry football fan does, then they cross the line from fan to freak. It’s the how, not necessarily the why.

And unfortunately for A-Log, the “how” turned him into a lolcow.

The internet enables A-Log, just like it enables JustinRPG to marry a Pokemon, or enables me to read about lolcows when I should be applying for jobs or doing homework. It gives us the power to explore the deepest, weirdest parts of ourselves, parts we might not explore normally.

The question: did you come out better or worse? 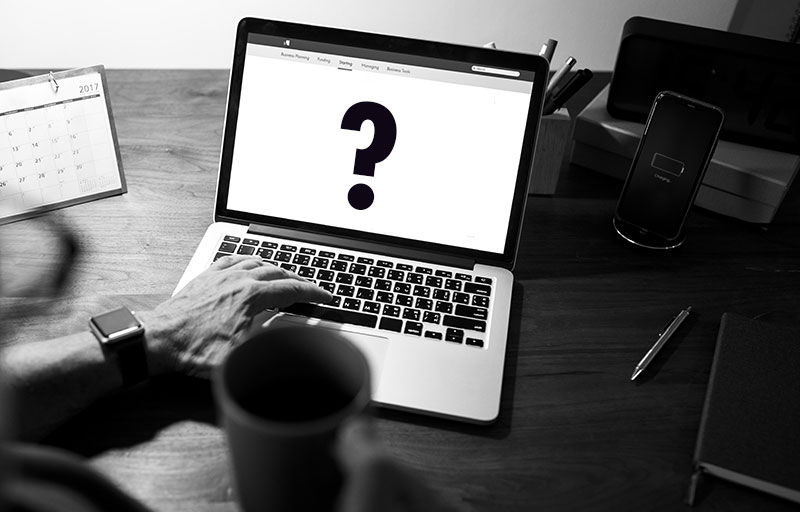 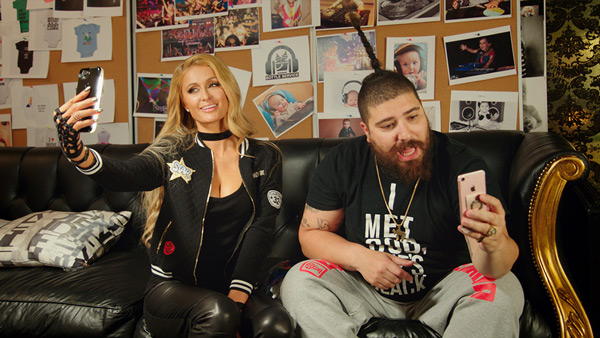