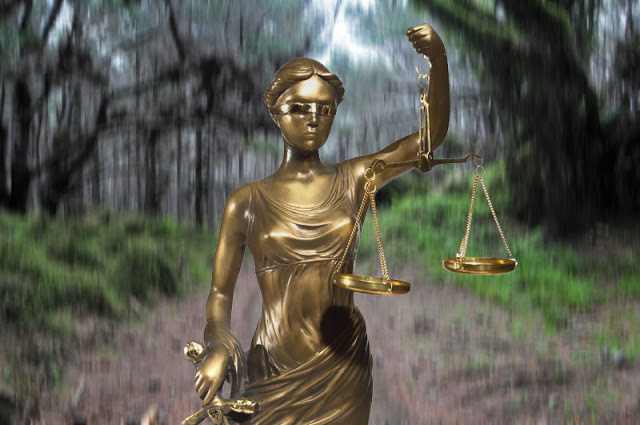 Renaissance Pictures is going to court.

The original producers of the Evil Dead trilogy, Sam Raimi, Robert Tapert and Bruce Campbell are suing Award Pictures who is prepping Evil Dead 4: Consequences without their permission or involvement.

At the same time, Raimi’s Ghost House Pictures is producing a remake of the first film which is currently filming in New Zealand with director Fede Alvarez at the helm.  The new film is being distributed by Sony Pictures and FilmDistrict and is scheduled for a April 12, 2013 release.  Raimi is co-producing and has co-written the remake.

According to THR, Award Pictures filed the trademark on the grounds of abandonment, “based on a statement in the 2000 book, The Evil Dead Companion:  “Ha,” said Rob and Sam. “We’re never going to do a sequel,”  stating “This statement is a public declaration by the defendant that the defendant abandoned the alleged ‘mark,’ Evil Dead, decades ago.”

And as reported in Deadline, “Renaissance’s May 2 court filing, Raimi claims that Award’s Evil Dead 4 conflicts with plans he has for “another installment” in his Evil Dead franchise.”