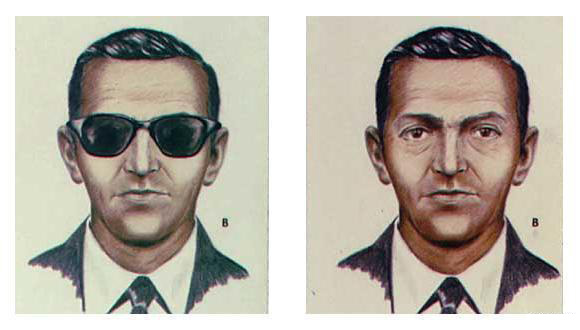 Growing up in the Seventies, it wasn’t hard to be enchanted about the mystery of the unidentified hijacker, a.k.a. D.B. Cooper, who took over a Boening 727 in November 1971, extorting $200,000 in ransom and then parachuted away, never to be heard from again.

Now, Easy A filmmaker Will Gluck will direct a take on the legend, based on the bestselling book Skyjack: The Hunt For D.B. Cooper by Geoffrey Gray.

“The Skyjack novel is an action-comedy that follows the story of
D.B. Cooper, who on November 24, 1971, hijacked a Boeing 727, demanded
$200,000 and parachutes, and jumped out over the Pacific Northwest. He
was never caught and hailed as a folk hero. The book tracks his story
from the perspectives of three different people claiming to be him.”

Is it me, or are you getting the feeling that Clark Gregg was born to play this role? 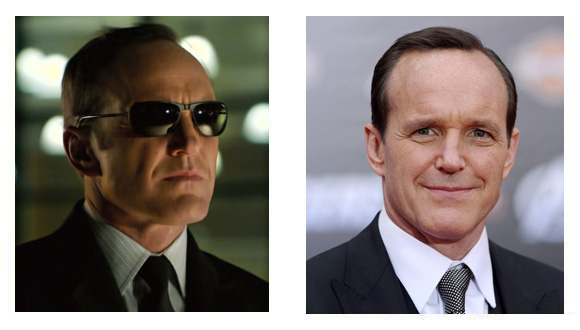 In this article:Movie News, True Crime