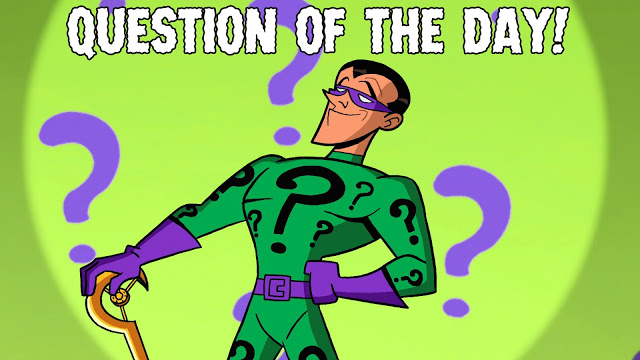 Is Quentin Tarantino’s Django Unchained Racist and/or personally offensive?  Why or why not?
Sound off in the comments.

In this article:Question of the Day, Tarantino 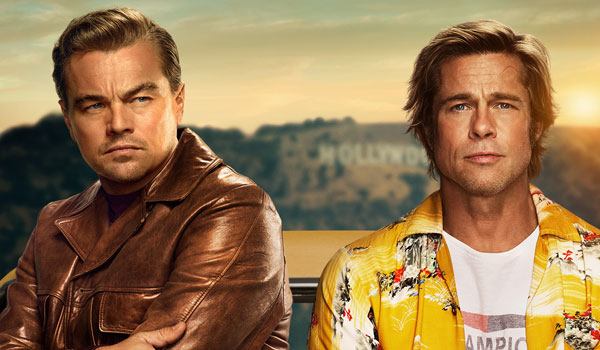 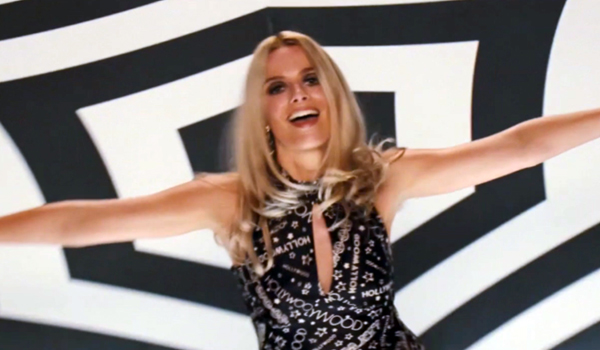 ‘Once Upon in Hollywood’ (review by Vikrant Nallaparaju) 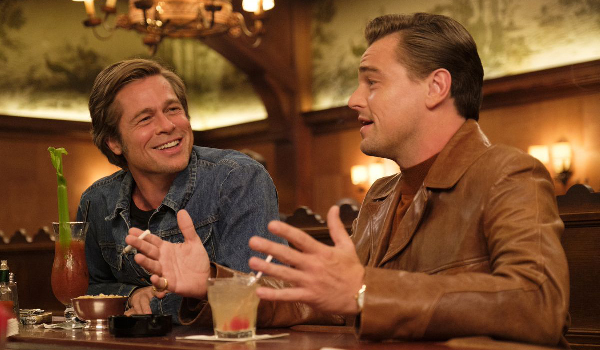 ‘Once Upon in Hollywood’ (review by Sharon Knolle) 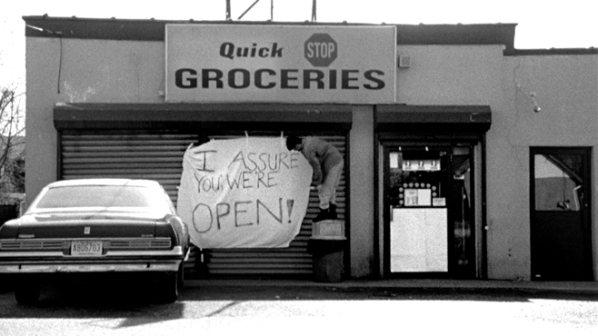 Thanks to a new critical chorus of voices, film aggregator sites such as Rotten Tomatoes have been criticized for harming film culture by putting...