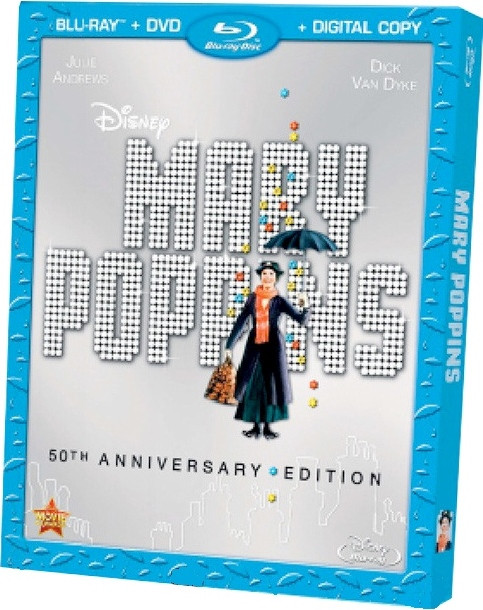 Which makes for wonderful corporate synergy with the December 13th release of  Saving Mr. Banks, inspired by the extraordinary, untold backstory of
how Disney’s classic Mary Poppins made it to the screen starring Tom Hanks and Emma Thompson.