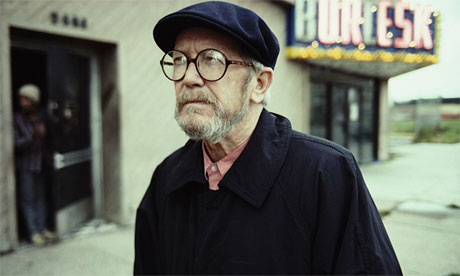 The late, great Elmore Leonard’s behind the tales turned into these selects currently available to INSTANT WATCH on Netflix… 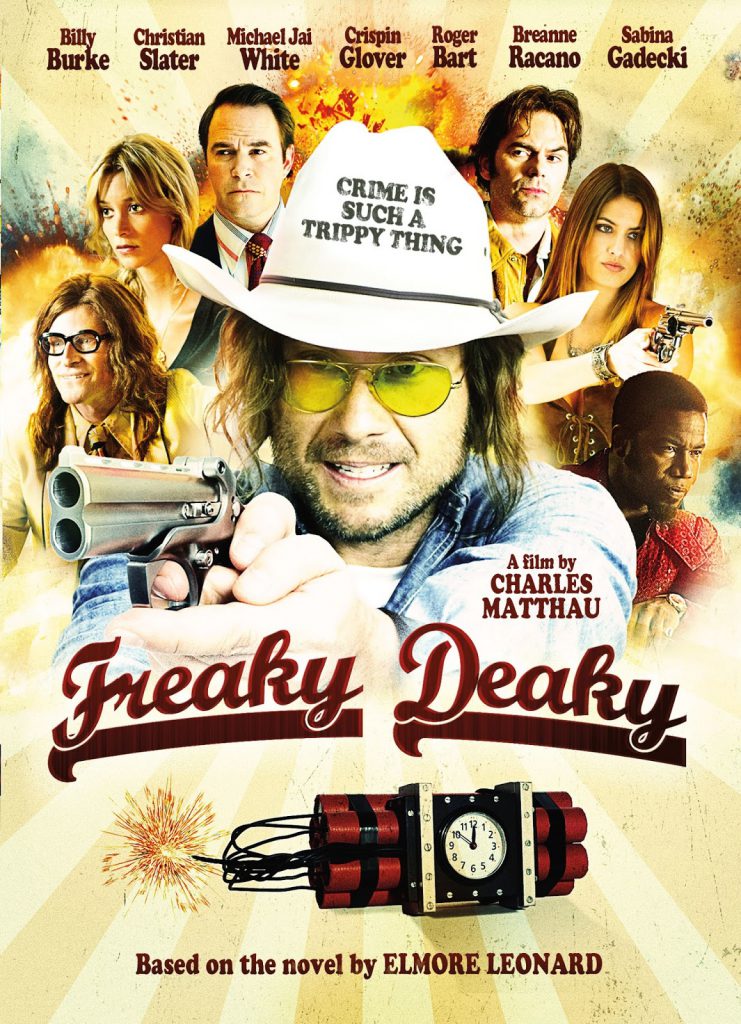 I highly recommend the 1988 book over the film, but this is one of the most recent works of Leonard to be adapted to the big screen.

As if its early 1970s Detroit setting (actually filmed in Detroit, btw) wasn’t enough, the crazy cast of characters make it quintessential Leonard. The book was a personal favorite of Leonard’s, in fact. 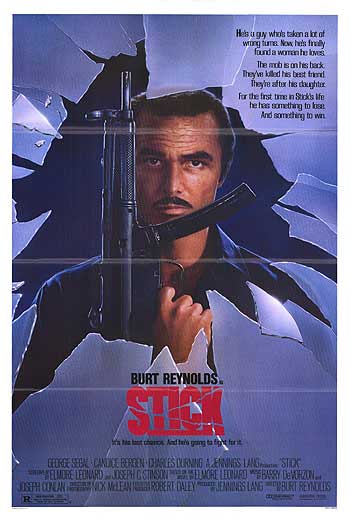 Probably, definitely developed in the hopes of continuing a series of films, Burt Reynolds directed himself as Ernest Stickley in this 1985 cult classic. Not to be confused with Tom Sharky.

Drugs, estranged family relationships, and criminals pepper the story, which takes a gritty, if not a little bit Hollywood, approach to the source material (a 1982 novel by Leonard).

The script for this adaptation was a collaboration between Leonard and Joseph Stinson (Sudden Impact). 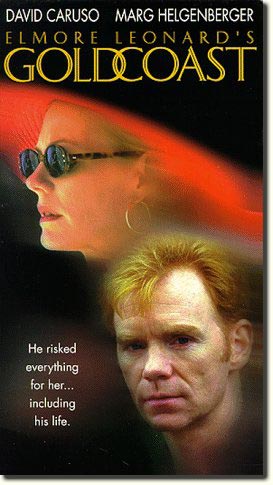 Actor Peter Weller, who would be easy to picture as the lead in any Leonard adaptation (and he has before), is behind the camera this time directing another shoe-in for a Leonard lead — David Caruso.

Gold Coast was done as a television movie, originally airing on Showtime in 1997. This is just around the resurgence of great Elmore Leonard adaptations from Hollywood (Get Shorty and Jackie Brown).

This one’s nowhere near as good as the fore-mentioned, but the dialogue is sharp (pretty much out of the book) and the Florida locations work.

In 1998, Soderbergh brought in all of the elements from Leonard’s crime books, helped by a script adaptation from Scott Frank (The Wolverine).

Although Elmore Leonard originally envisioned Jack Nicholson or Sean Connery as Jack Foley when originally selling the film rights to the novel, George Clooney would make an impression on him (and on director Steven Soderbergh of course) 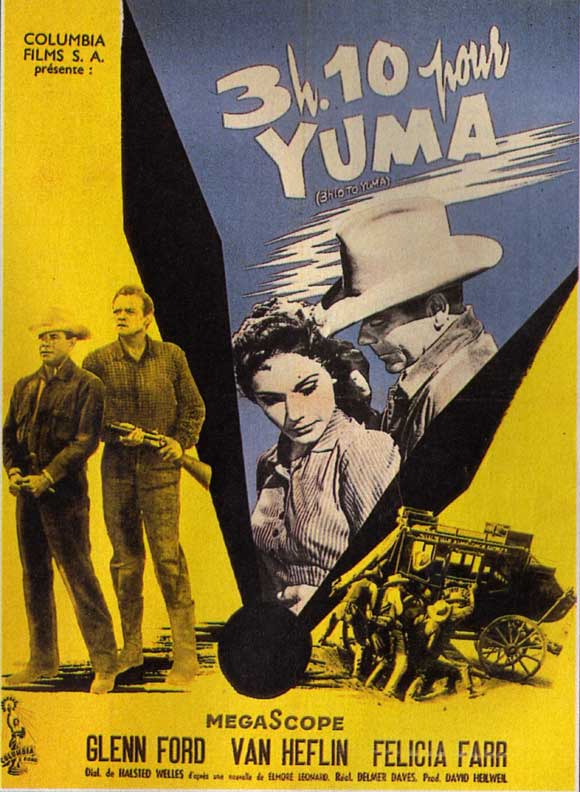 Recently made available in a HD restoration from Criterion Collection, this was one of the first Elmore Leonard works to be adapted (and one of the most recent, with a big budget decades years later).

The story is pure Western, but the dialogue and the themes of dark justice can be traced back to Leonard.

High Noon gets more respect in the film history books, but this one is a fine alternative. 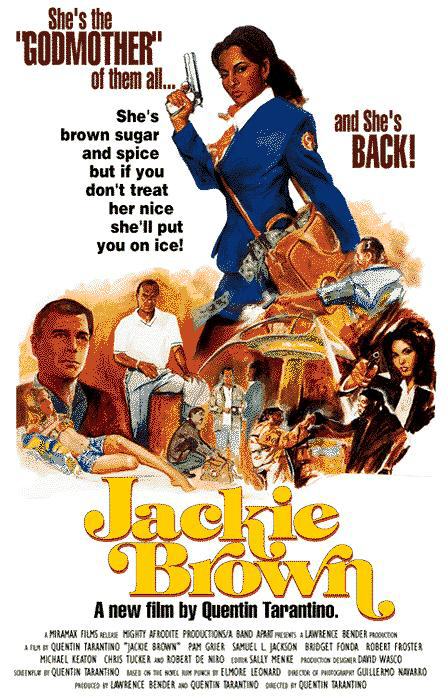 This one is based on the 1992 sequel novel Rum Punch.

There’s incredible chemistry between the two leads. It’s actually a come-back of sorts for Robert Forster and Pam Grier.


* Author’s Note: Elmore Leonard titles available to WATCH INSTANTLY on Netflix as of mid-August and availability is subject to studio licenses. It is recommended to watch before the month ends!