In a world where the zombie plague has put the human race on the endangered species list, another predatory undead species realizes that to stand by idly means the end of their food supply. Vastly outnumbered by the zombie hordes, vampires descend into all-out subdead war, with humanity caught in the crossfire.

Max took a few minutes from his busy schedule to discuss the book and all things zombie with Forces of Geek.

FOG!: Your books, The Zombie Survival Guide and World War Z, along with Shaun of the Dead and The Walking Dead all led the resurgence of zombies in pop culture. What drew you to zombies as your choice of monsters to chronicle?

Max Brooks:  Zombies don’t obey the rules of conventional monsters. They come to you, not the other way around, and they come to you in the millions! They have no emotions, no means of communication. There is no middle ground, no room for negotiation. They are not predators, they are a plague!  How would that not scare the crap out of anyone? 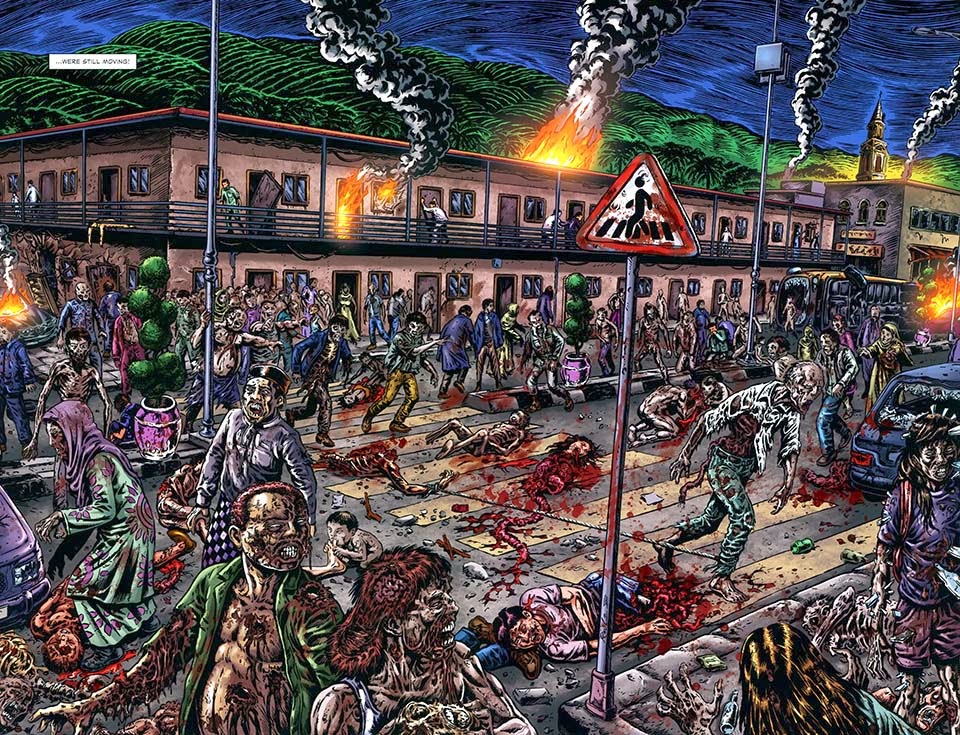 Who and what have you found to be the biggest influences in your work?

For zombies I’d have to say George Romero. He’s more than just a horror master, he’s a cultural essayist. He infuses his work with deep, insightful social commentary that forces society to take a long hard look in the mirror. That puts him head and shoulders above almost all other zombie creators. He makes you think.

With The Extinction Parade, you introduce vampires into your zombieverse. Are all of your zombie stories part of a shared universe and does your vision of zombies stay consistent throughout all of your work?

In my mind, all my zombie stories are separate. I don’t put them in one central universe. Mind you, they don’t contradict each other. They are still the same zombies, and I guess, if someone wanted to mentally combine them, it’s possible. There’s no reason that the story of The Extinction Parade couldn’t be happening within the broader story of World War Z, but, in my mind, they are separate.

Having written for both prose and comic books, do you have a preference and what do you enjoy most about both mediums?

I enjoy them both, but I will say that comics demand a lot more behind the scenes work. In a novel, you only write about what’s important. You can leave everything else out. In a visual medium like comic books, the reader will see everything so I have to do a lot of extra homework to make sure the setting is accurate. For example, in Extinction Parade, I have to know a lot about Malaysian geography. I have to be able to tell the artist what we would see our behind our characters if, say, we were standing on X street in Kuala Lumpur and looking North.

I just finished this amazing book, The Year Long Day by Ivar Ruud. It’s the true story of a young Norwegian man who used to spend entire winters hunting and trapping in the Arctic. This isn’t the staged BS we see from reality shows. This guy was the real deal and that alone even made the boring parts exciting. Imagine living alone, just you, in a cabin the size of a one car garage for six to eight months at a time when most of that time is either dark or freezing or both. It was one of those books that just makes you sad when you finish it. 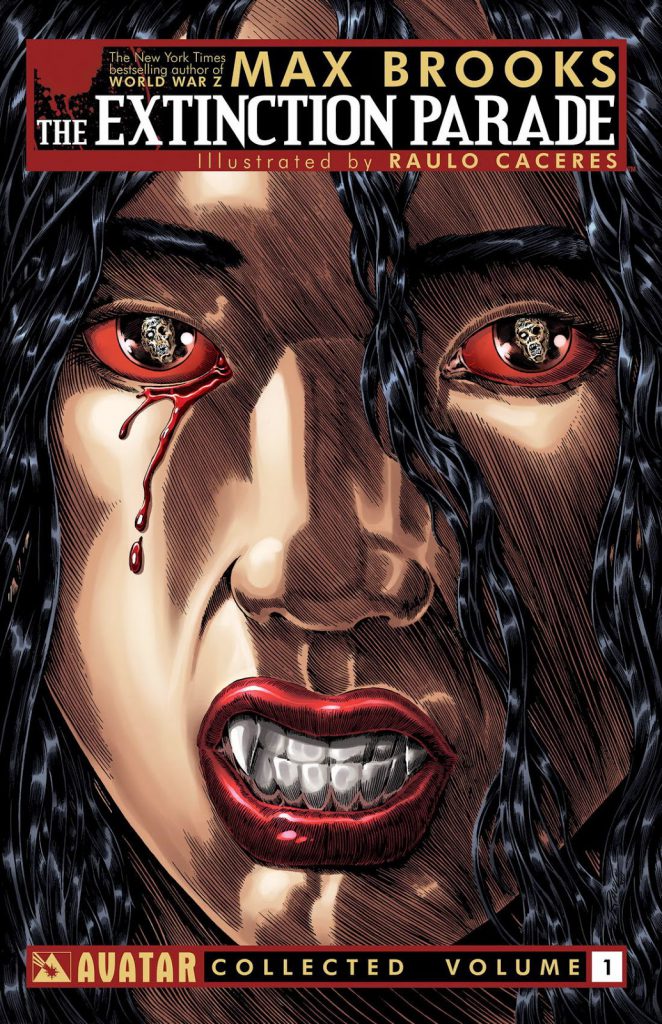