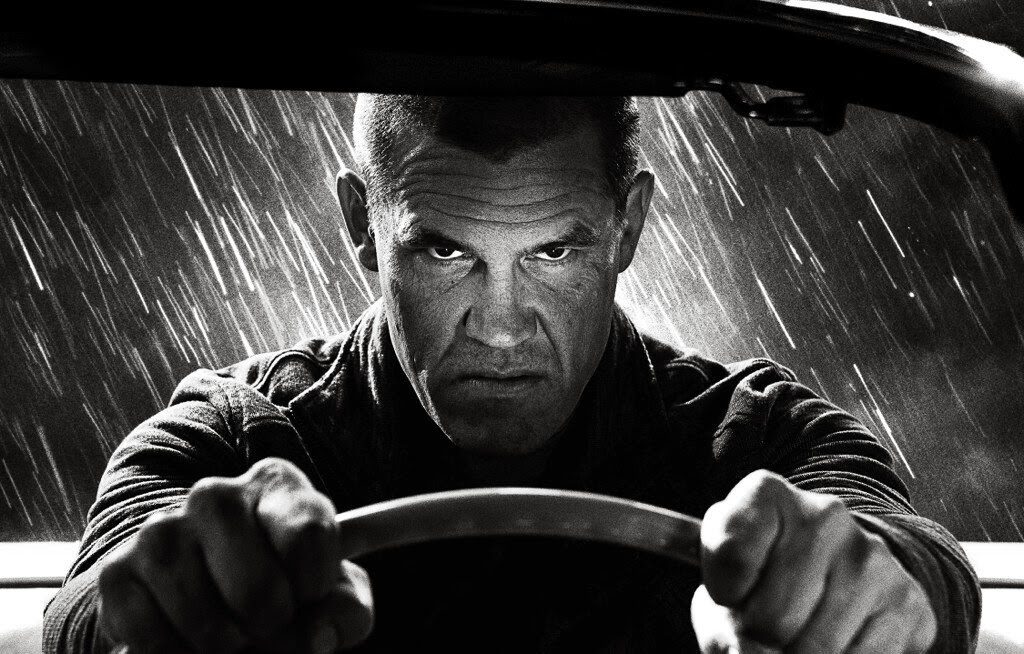 It’s been almost a decade, but the sequel to Sin City finally gets a trailer.

Once again, a collaboration between Robert Rodriguez and Frank Miller, this film is based upon Miller’s comic book series.