When Mean Girls debuted on April 30, 2004, Lindsay Lohan was fresh off her Freaky Friday hit and we barely knew who Rachel McAdams and Amanda Seyfried were.

Now they’re much bigger box-office draws than Lohan. A lot has changed in 10 years but not the movie’s cult status, which only seems to grow. 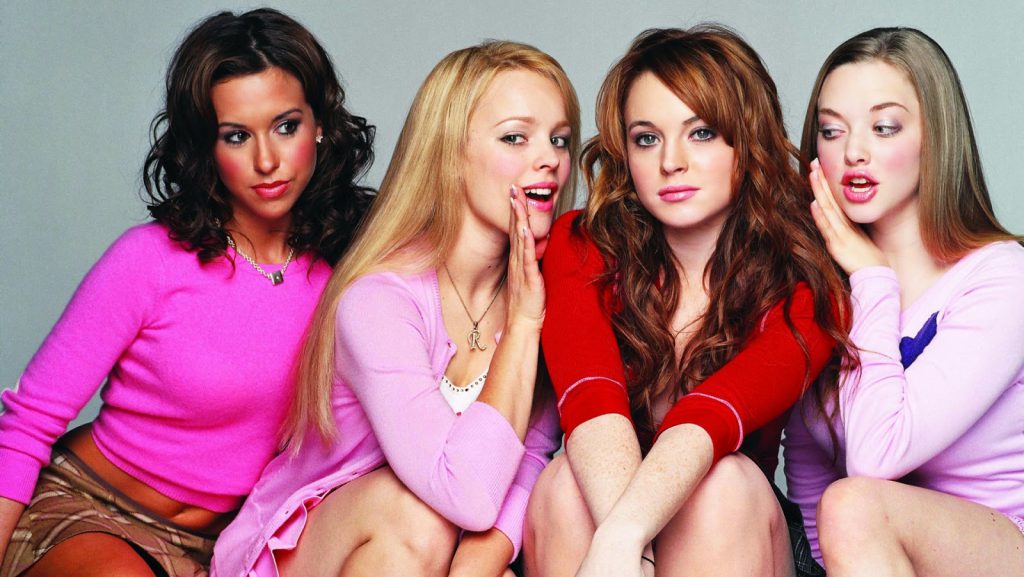 In celebration of the film’s 10th anniversary, here’s some behind-the-scenes secrets you probably didn’t know, including the ever-changing cast lineup.

1. Lindsay Lohan wanted to play Queen Bee Regina, not nice girl Cady. Director Mark Waters had to convince her to take the lead after Freaky Friday became a bigger than expected hit. Waters told Vulture, “Sherry Lansing, who was heading Paramount at the time, told us, ‘We have to have Lindsay play the lead in Mean Girls. It’s just not going to work having her play the villain, because she now has an audience that won’t accept that.’” 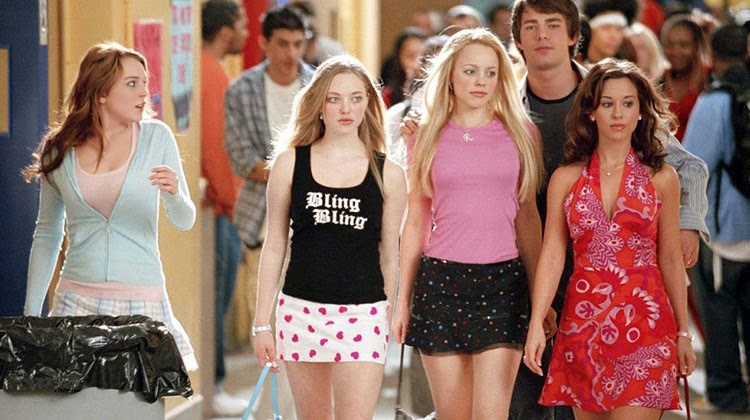 2. Rachel McAdams initially auditioned to play Cady and Amanda Seyfried originally auditioned as Regina. It was Lorne Michaels who suggested that once McAdams became Regina, Seyfried would be great as Karen, “the dumb girl.”

3. Lindsay was intimidated by McAdams in real life, Waters told Vulture: “When Lindsay was acting with Rachel, she got very shy, because Rachel was older and a very accomplished actress. She’d come in the room and not talk to Lindsay — she was very focused. Lindsay kind of got nervous around her, and I thought that, more than anything, was going to be the deciding factor, the fact that she affected Lindsay in that way.”

4. Yes, James Franco was considered for the role of dreamboat Aaron Samuels, Daniel Franzese confirmed to Cosmopolitan. It’s not clear if he was the actor who was replaced by Jonathan Bennett.

5. No, Scarlett Johansson was never in the running to play a Mean Girl. Waters denied the persistent rumor that she might have played Karen, telling Vulture. “I did test her for something, but not Mean Girls. I actually tested Scarlett for The Secret Life of Walter Mitty when I was going to direct it with Owen Wilson in the lead, and she definitely would have booked the part.”

7. Franzese, who was 26 at the time, wasn’t impressed by Lohan. As he told Cosmopolitan, “Amanda was 17 and so was Lindsay.. Back then I just felt like, ‘Oh here’s this kid,’ you know? I actually didn’t know who [Lindsay] was — to me she wasn’t really on the grid yet, except for that whole Aaron Carter thing. I hadn’t seen Parent Trap or Freaky Friday.

8. Rachel McAdams was actually closer in age to her screen mother, Amy Poehler (seven years her senior) than to her supposed classmate, Lohan, who is eight years younger. 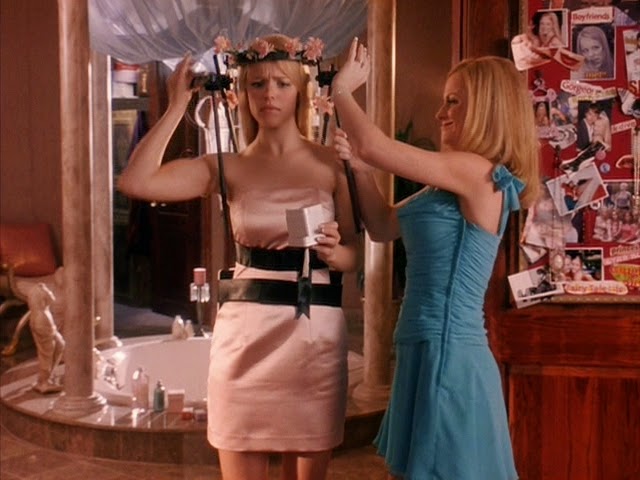 9. Bennett revealed he and Lohan were miles apart for one famous scene. As he told OK magazine,  “The math tutor scene, Lindsay and I we both were not in that scene actually. Because of scheduling Lindsay and I were never actually at the desks when we meet each other. It’s stand-ins.”

11. Franzese (one of the last to be cast) nailed his audition by channeling Damian. “I sat in the waiting room in character as Damian, commenting on anything and everything I could. Amanda Seyfried had come in for her test and she was wondering aloud, “Should I wear this beige shirt or should I wear this maroon shirt?” Mark and Tina [Fey] had their backs to me, and I said, “I’d go with the merlot.” I don’t even know where that line came from, but they both whipped around and started laughing. They went on with the audition with Amanda and then the casting assistant said, “Hey, it’s your turn next.” I walked into the room, and Mark and Tina were like, “You?! We thought you worked here; we didn’t know you were auditioning. Now we’re excited — we like you!” 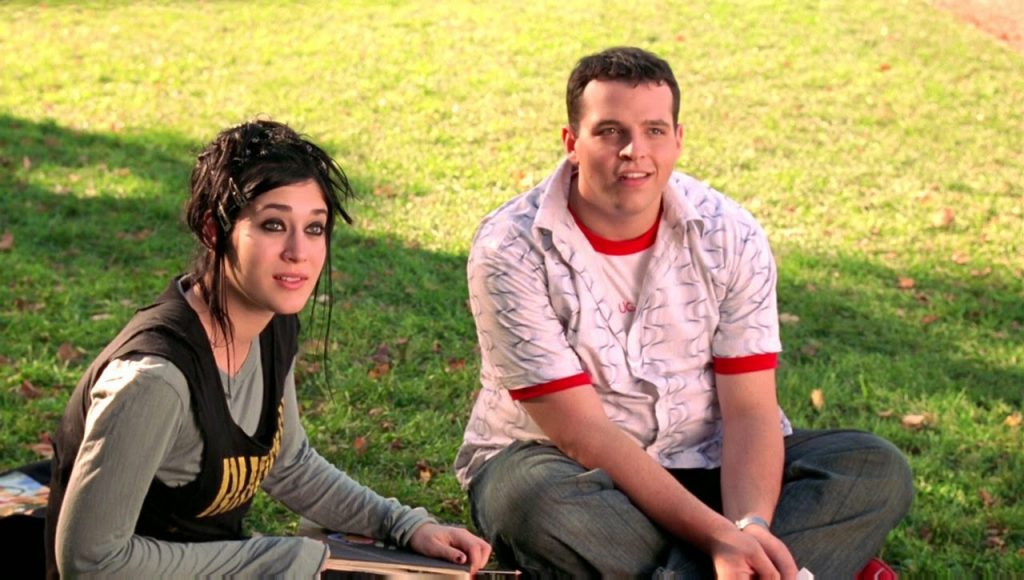 12. Several lines had to be rewritten to make sure the film got a PG-13 rating, like the line “Amber D’Alessio gave a blow job to a hot dog, became “Amber D’Alessio made out with a hot dog.” “That’s the thing we found: When you’re trying to make a joke obey the rules and not use any bad words, it can actually become seamier, even,” Waters told Vulture. Cady being asked if “her muffin was buttered,” was originally going to be “Is your cherry popped?”

13. With Fey on board as producer, writer and star, Paramount was leery of hiring Saturday Night Live pals Tim Meadows and Amy Poehler since recent SNL films had tanked. Fortunately, Fey prevailed. 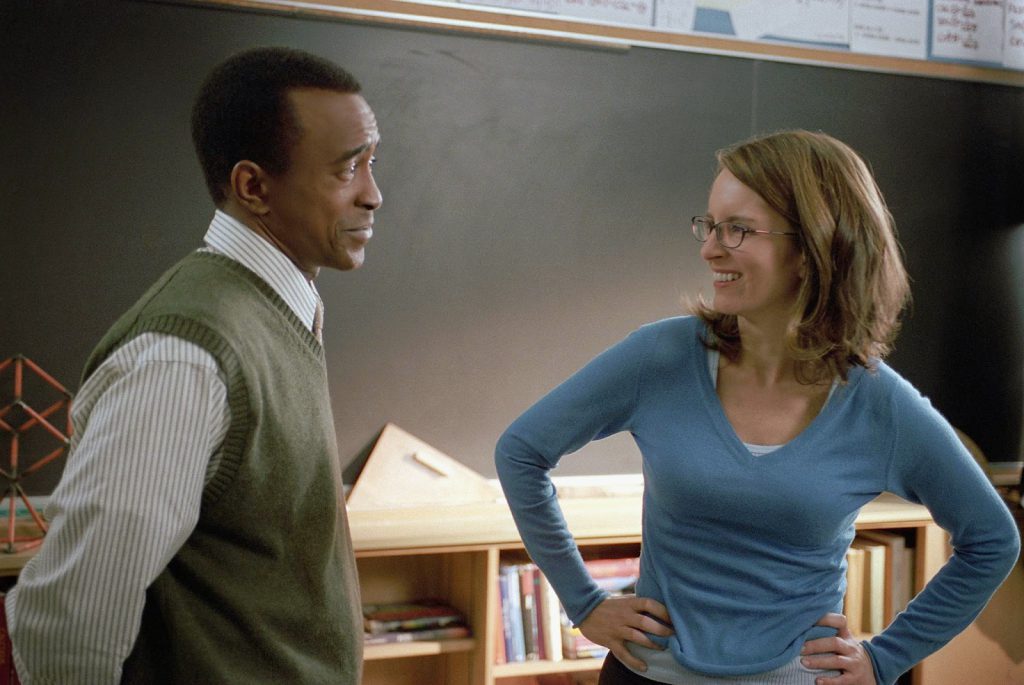 14. Meadows’ had broken his hand prior to filming, so his character suddenly had carpal tunnel syndrome to explain his cast.

15. There was even more SNL in Mean Girls than we realized: Fey admitted she cast Jonathan Bennett because “he looked like Jimmy Fallon.” 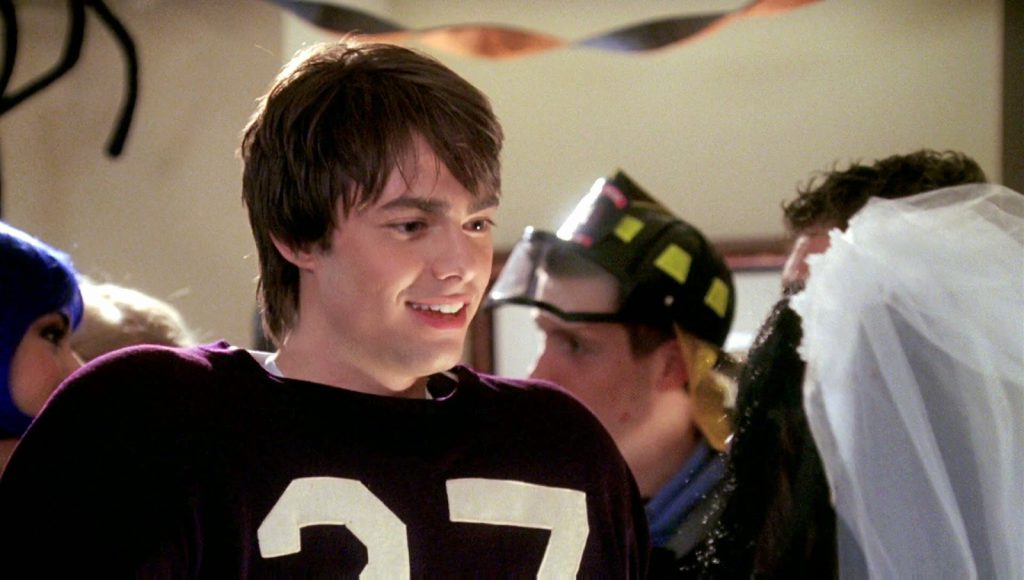 17. There was actually a Mean Girls video game for Nintendo DS.

18. There was also a little-seen sequel named, natch, Mean Girls 2, that aired on ABC Family in 2011, starring Camp Rock‘s Meaghan Jette Martin, who falls for Rock of Ages‘ Diego Boneta. The only original cast member to appear was Meadows.

19. Fey confirmed last year that a musical version is in the works, according to Broadway.com

20. The wrap party was “insane,” says Franzese. “It was karaoke. I just remember singing ‘Love Shack’ with Amy, and later me and Lizzy doing back up for her on Eminem songs.

21. That awesome rap by Kevin Gnapoor (Rajiv Surendra)? Amy and Tina coached him on how to do it, moves and all. 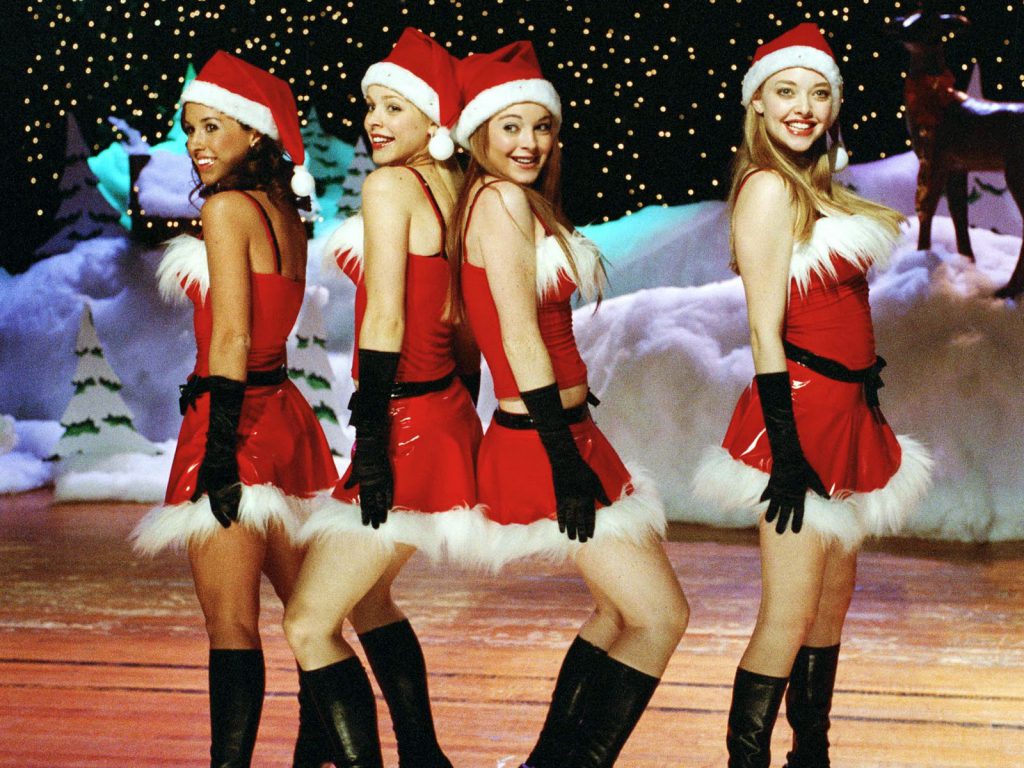 23. The song Cady is so thrilled to recognize is “Built This Way,” is by Lohan’s future RL girlfriend, Samantha Ronson.

24. The inspiration behind the names: Regina means “Queen” (as in “Queen Bee”), Cady is named after early feminist Elizabeth Cady Stanton, Janis Ian is named after the “At 17” folk singer (who yes, is a lesbian), Damian is named after one of Tina’s best friends and Miss Norbury was Fey’s German teacher.

25. Waters is actually the younger brother of screenwriter Daniel Waters, who wrote the other high school clique cult film, Heathers.