If you missed the first season of Orphan Black, there’s still time to catch up before season two premieres on April 19.

Trust me, it’s a show any fan of sci-fi and great plotting and acting can appreciate. 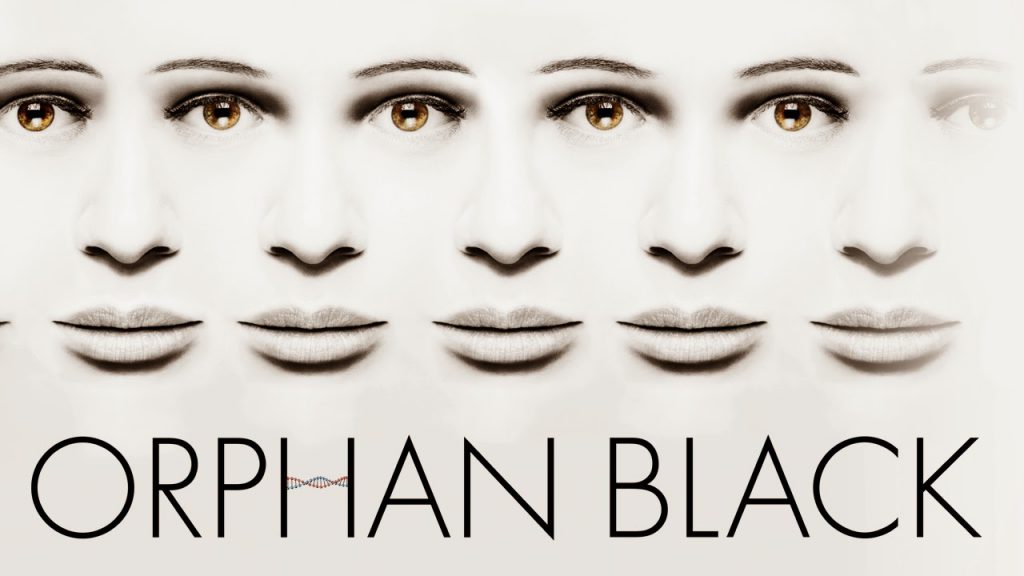 She plays several different clones so well that you forget it’s just one actress portraying them all. 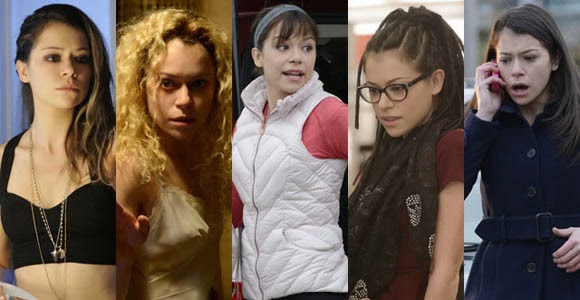 Whether it’s streetwise orphan Sarah, uptight suburban mom Alison, or crazy, Russian-accented Helena, Maslany’s mannerisms, the way she talks, her posture, and her walk are all so different that it’s always clear who’s who, even when one of them is pretending to be the other. Maslany won a Gemini Award (the Canadian equivalent of an Emmy) and was nominated for a Golden Globe for her multiple roles.

Sure, you’ve heard lots of shows described as sexy, smart and thrilling, but this is one actually fits the bill. 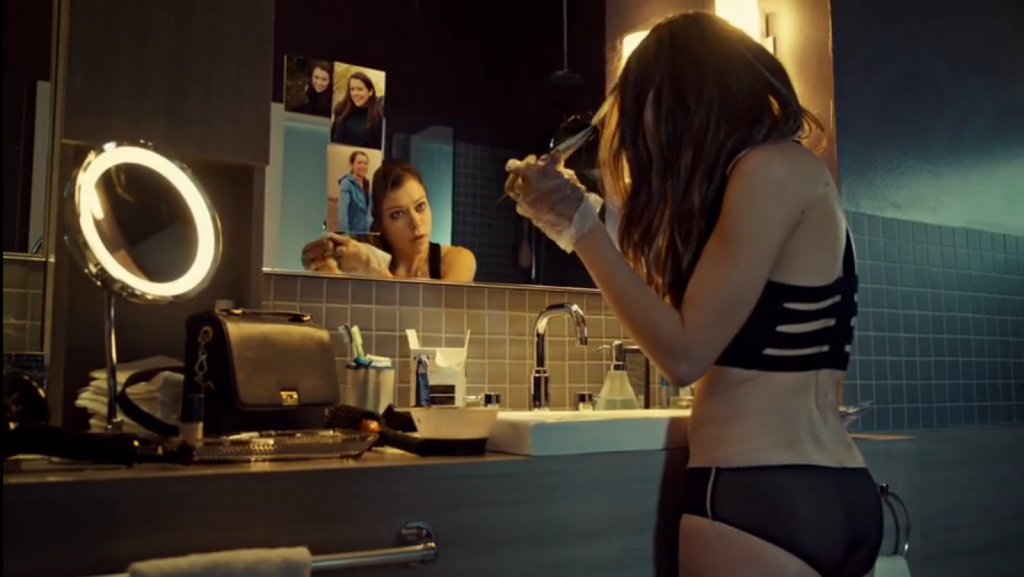 Sarah isn’t about using sex as a distraction when necessary, but she’s also smart as a whip. You have to be, to carry off the kind of deep-level subterfuge she does when she steps into the seemingly more attractive life of a dead woman who looks just like her. (Compare to the short-lived Ringer, starring Sarah Michelle Gellar as proof of how much better Orphan Black carries out this concept.) While other sci-fi shows seem to be obsessed with mutants and humans with special powers, this one looks at what might happen if we encountered different versions of ourself and asks if a genetically engineered future is so far away. And it’s never dull, fortunately, with not only Sarah’s real identity at stake, but her life and the lives of the other clones.

3. It keeps you guessing

You’re never quite sure where any one’s allegiances lie and who might turn out to be an enemy or an ally. Even the clones don’t always make the smartest decisions for each other’s safety. 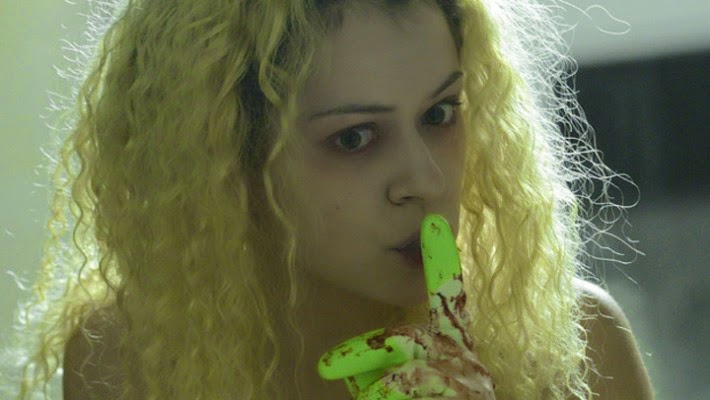 And you are never sure what crazy Helena is going to do next. 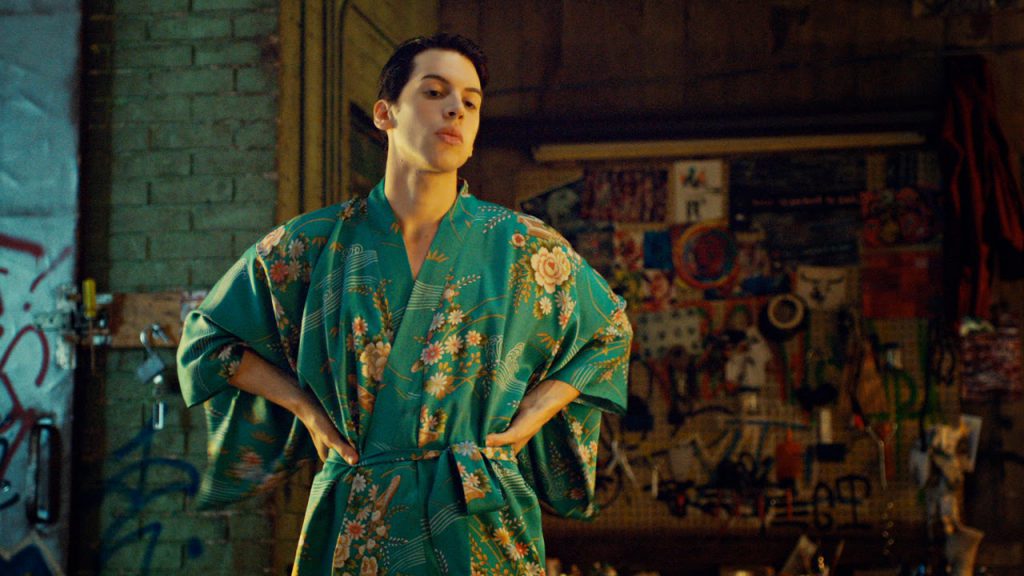 Even when stuck in suburbia babysitting, he decides to genderswap Alison’s two kids for the day.

5. It can only get hotter

Joining the cast for season two is Michiel Huisman, who’s been terrific on Game of Thrones, Nashville and Treme. 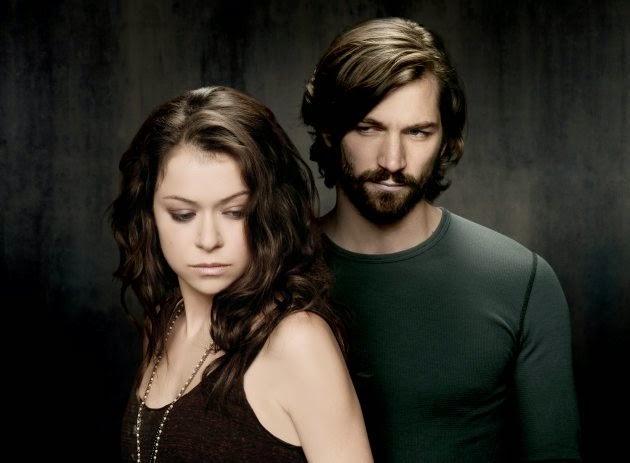 The Dutch actor told Yahoo, that his character, Cal, “is involved in Sarah’s storyline, and we’ll pretty soon find out that they know each other, they’ve met in the past. He ends up giving Sarah a helping hand.”  The show’s co-creator John Fawcett, told EW, that Cal is a “hermit who’s living off the grid.” How very John Connor!

It’s also on DVD and Blu-ray. 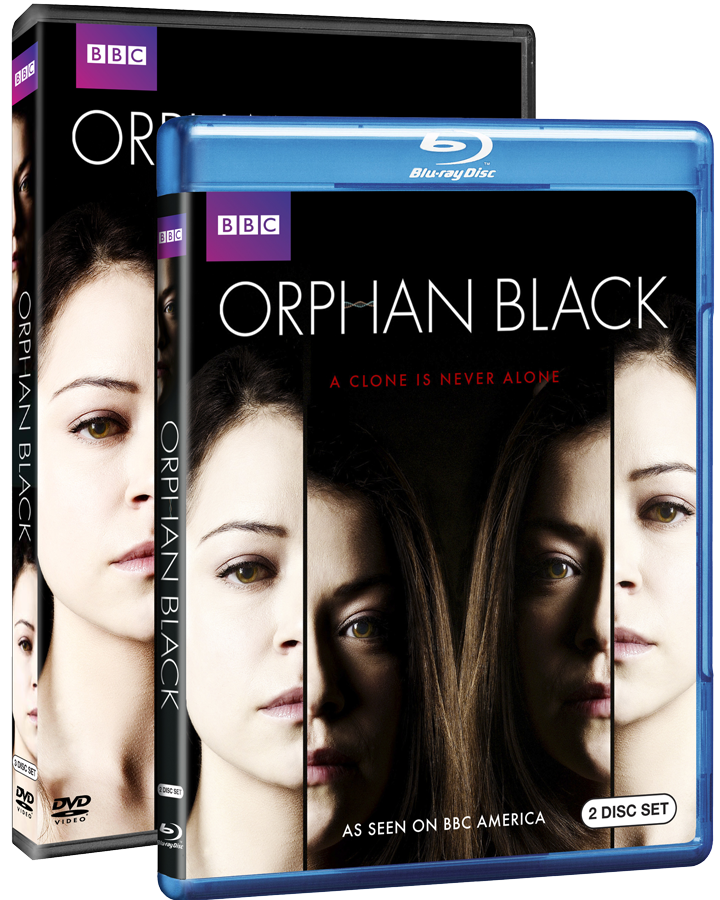