Last week’s Supreme Court ruling against Aereo has essentially put the company out of business.

Many people are claiming that this is a blow to innovation in the way in which “the cloud” can be used to distribute media.

Simply put, what Aereo did wasn’t all that special. And I say that as someone who cut the cord 3 years ago.

Putting the legal issues aside, let’s first look at the service Aereo offered: a DVR solution for over-the-air (OTA) transmissions. 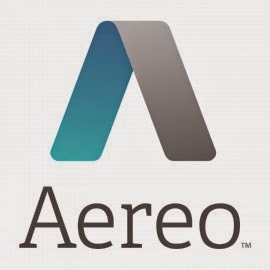 Instead of having your own antenna, DVR and TV tuner, you rented this equipment from Aereo and accessed recorded content via the internet.

So what made the service novel was that you could rent the equipment instead of buying. As for recording OTA broadcasts, there’s nothing original about that.

There’s no shortage of hardware available for sale that will allow you to do exactly what Aereo did — record OTA broadcasts, record multiple shows at once, and replay them on any internet connected device, such as a Roku, computer, phone or tablet.

So to be clear, post-Supreme Court ruling you can still record OTA broadcasts, watch them on whatever device you want, but you’re going to have to buy the hardware and have it in your home.

The reason Aereo appears to be so innovative is because the OTA DVR market is a bit of a mess.

The DVRs tend to have one of two major flaws: you have to pay a subscription fee for a channel guide (Tivo, for example, charges a lifetime subscription fee of $500), or, there’s no subscription fee but the DVR is $200+ and you have provide your own hard drive (another $50+ expense). With these high prices, it would take years until owning the hardware paid for itself vs. Aereo’s modest monthly fee. 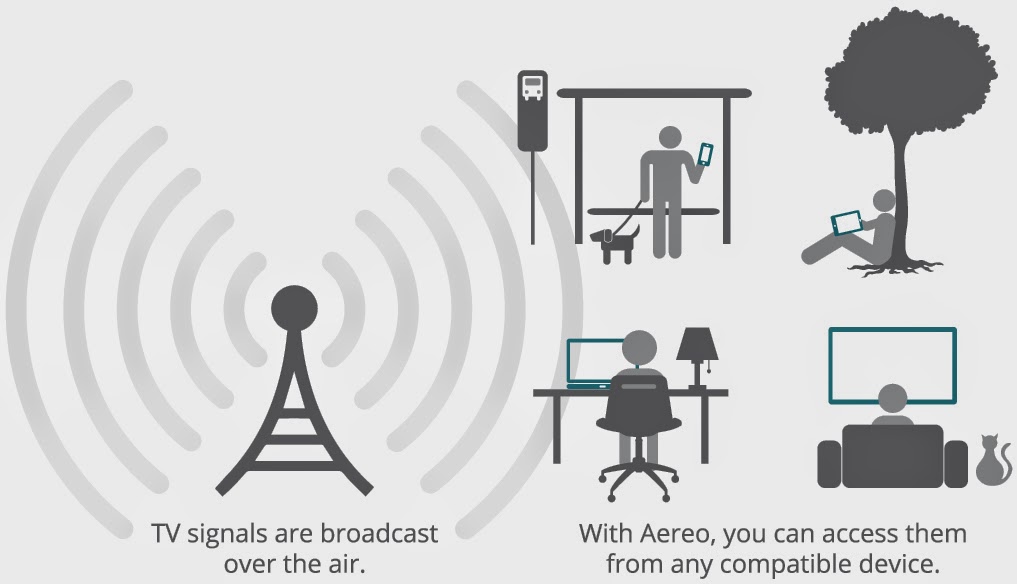 While Aereo certainly gets points for eliminating the hardware, the way in which they attempted to appease copyright law required that they be active in the media market that you live. So had the Court not ruled against them, it could be years, if ever, that Aereo service would be available to people in smaller markets — meaning, for many people Aereo was never going to be an available OTA DVR option (and not to mention issues with having a fast enough internet connection and/or having your internet connection throttled by service providers like Comcast).

My point, is that if someone made a good and inexpensive OTA DVR before Aereo got into business, what they did wouldn’t look quite as impressive, and why having to own physical equipment for playing back media — and even owning the media itself in a physical format — isn’t going to die away as fast as people like to think.

And I think someone will make a cheap OTA DVR sooner than later, which is why I don’t think we should be fretting that much about what’s happened.

(Now the one other benefit of Aereo was fixed the problem of poor antenna reception, but having lived in a pre-war apartment building in New York City, I’ve found that reception issues can often be fixed by just placing your rabbit ear antennas on a windowsill).

Now to get to the legal issues with Aereo, as I see it, this was more of an issue for Congress to address than the courts, and they should have stepped in a while ago.

Aereo found a legal loophole that allowed them to avoid paying the retransmission fee (what a lot of people seem to be missing is that while OTA transmissions are free, the content is still protected by copyright law). 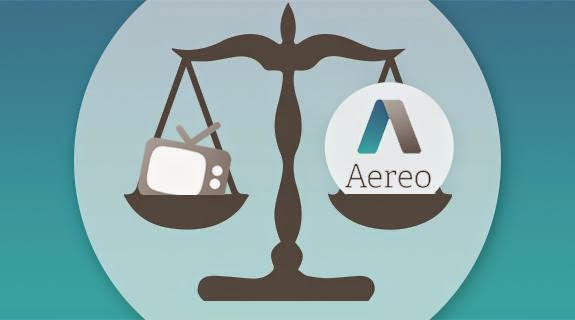 And I’m not surprised that the Court ruled the way they did. Had they ruled in Aereo’s favor, I have no doubt that the NFL would have pulled its broadcasts from OTA, and everyone would have blamed that on the Supreme Court.

I doubt there’s any other issue that would cause as much backlash as messing with people’s football.