When I was first getting into comics way back when, and I mean, really getting into them (long boxes, bags and boards, Wizard Magazine), I went into fits trying to figure out which books my meager allowance should go to. 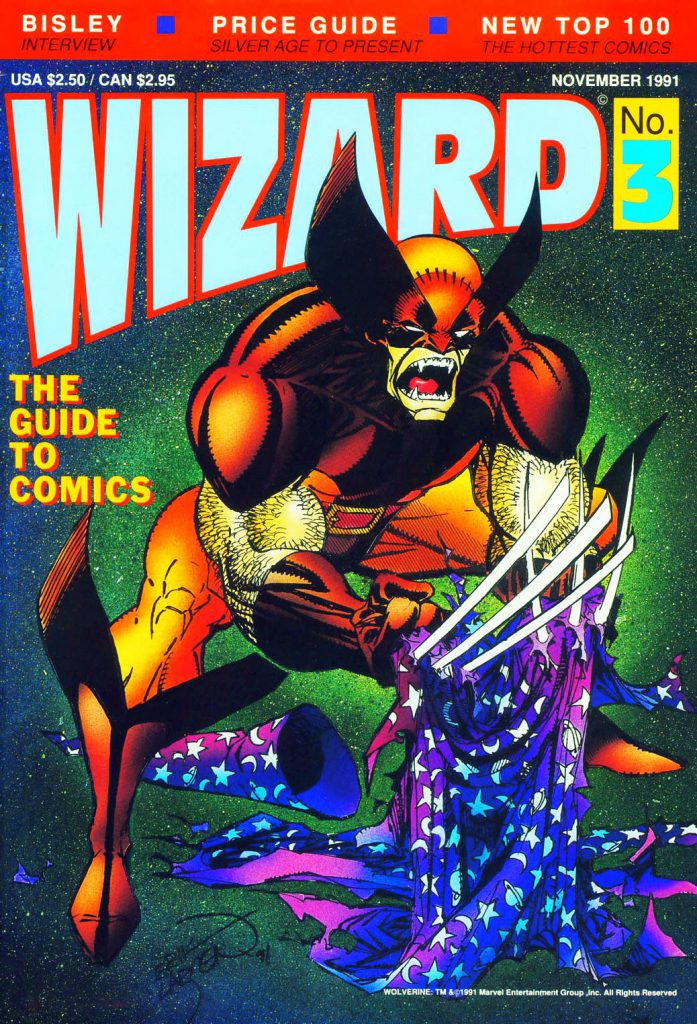 Of course books like X-Men made the grade, but what else should young Chris buy?

As fate would have, this expansion in my collectors mentality happened to coincide with The Great Comic Book Speculation Boom of the 90s. Like me, a bunch of other folks were deciding to throw themselves into comics, but, unlike me who was having a love affair with the one-of-a-kind stories I was being exposed to, many of these other people trying to treat comics like stocks and bonds. They weren’t at the comic shop every week for kick ass tales of derring-do, they were there get rich.

So they began to speculate.

This wasn’t a good time to get heavy into comics if you weren’t there to get rich because the comics you just wanted to read were often snatched up in mass by a handful of people who were able to get to the comic shop first. Thank God I quickly discovered pull lists, but it also made it harder to discover new material off the rack. 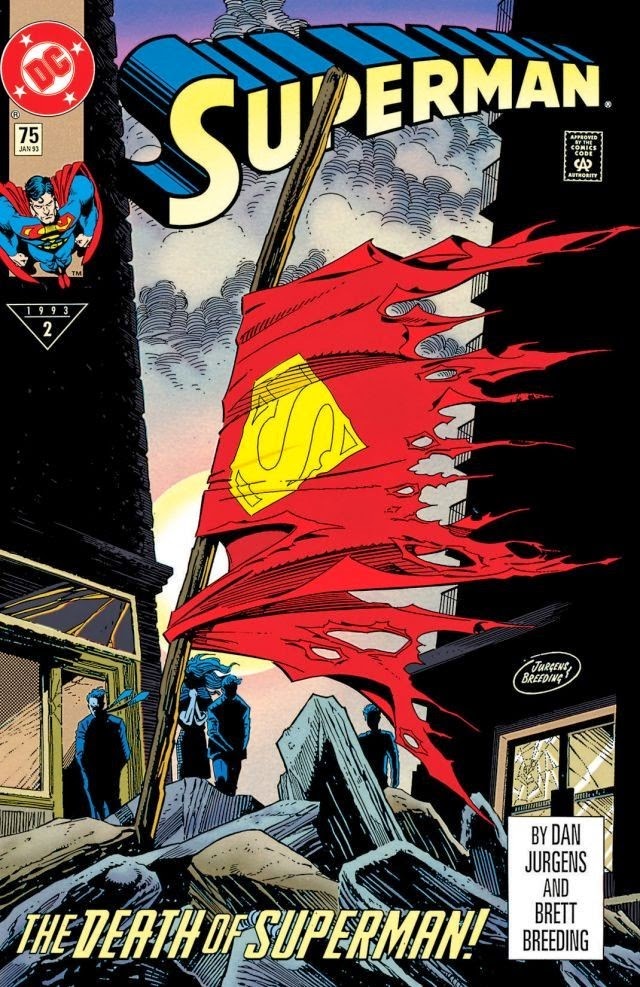 Anyone who has at least a cursory knowledge of the comic industry’s history knows how this played out and they know that publishers didn’t help. Instead they fed these assholes by putting out multiple covers, chromium covers and publishing new number one issues with as many variant covers as they believed the market could bear.

This is when I was realized in no uncertain terms that this new hobby had thrown myself into was capable of not just greed, but of predatory practices as well.

My parents and I were in a different city and we had swung by one of the local comic shops. If I remember correctly (and it’s possible I don’t) I was making my first purchase of John Byrne Fantastic Four back issues. I’d only ever seen reference to them and I was excited to finally be able to sit down and experience them first hand. I was jazzed.

However, when I got the counter to check out, I was greeted by a shop owner shaking his head in disapproval.

He handed me a card.

It was the size of a business card, but it didn’t have any information about his comic shop. No, this card was a primer for how to speculate.

Until that point I had never thought of buying comics for investment purposes. To me they were just one more source of entertainment.

That card made me feel like a naïve little asshole.

I wish I still had that card. I wish I knew who printed it. I’ve often wondered if it was something sent out to retailers in mass from a single source or if it was something specially printed up by this one owner. Either way, I didn’t hold on to it for very long, though I wish I had, if for no other reason to own a relic from a bygone age.

I do, however, recall the wisdom dispensed freely on that card: Always buy a new comic over an old comic. Always buy new number one issues. Always buy the variant cover. Old comics have peaked in value. The value of a new comic can only go up.

Well fuck me, I thought, I’ve been doing this whole comic thing wrong and now someone tells me?

That card did more than a little bit of damage I’m sorry to admit, and the fact that I got a lecture from an honest to goodness comic shop owner, and actual expert in the field, didn’t help. I spent the next couple of months buying all the new crap I could.

And I don’t use the word “crap” loosely as, in addition to buying new material that was actually good, I bought a lot of crap that was just being published to prey on people like me. It seemed like that summer everyone had a comic to peddle, even C and D (and E and F) list celebrities at local conventions.

One guy who was big in the 70s for playing a super hero once tried to con me into buy multiple copies of issue one of his new comic. He talked about doing me a favor at only selling them for a few dollars above cover price because, clearly, they’d see they’re value skyrocket very, very soon. 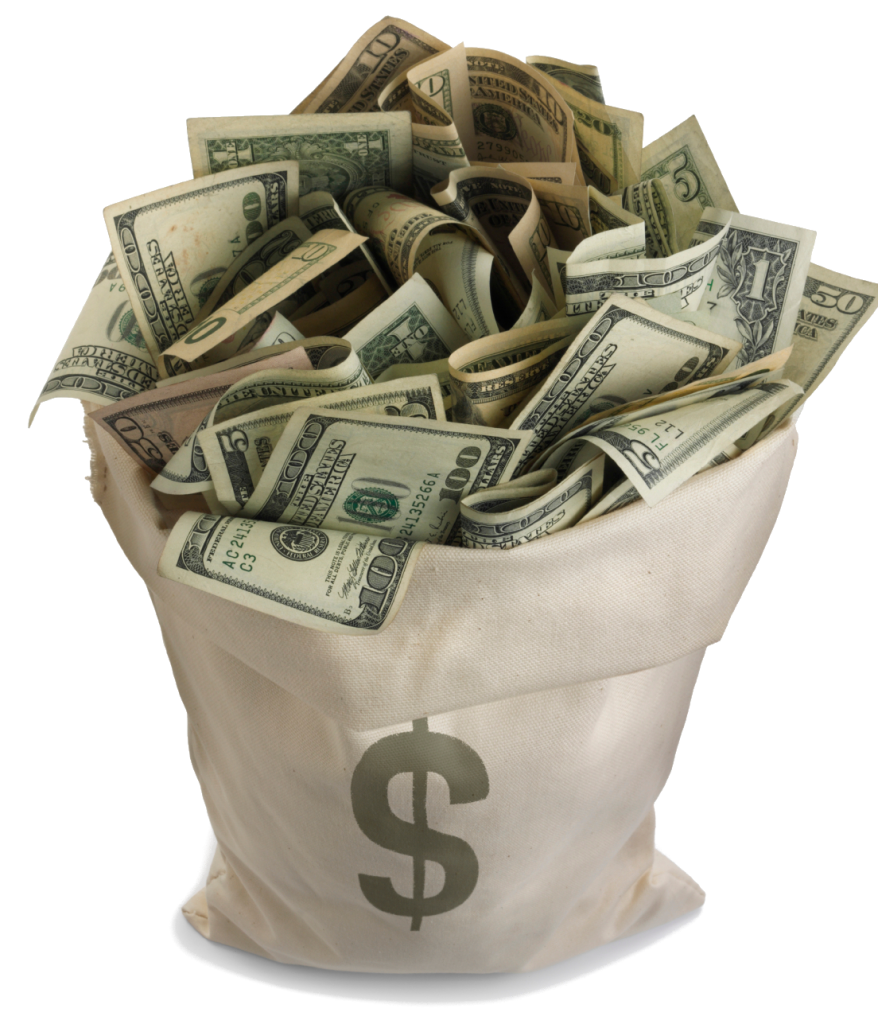 It was right then that I realized I’d been duped by a glossy business card presented to me by a shady retailer.

For a long while I was resentful that this incredible personality had so overtly tried to take advantage of me, but I soon realized that he did me a favor. Because he tried to give the hard sell on a bundle of crap comics, he forced me to snap out of my two-month haze.

And, because of that, I could go right back to buying comics I actually enjoyed reading.

History shows where this manufactured craze got the comic industry, and it wasn’t to a good place. Not only did publishers drop one after the other when the bubble burst, but fans suffered as well.

The boom may have meant that we were flooded with a tsunami of shitty comics and terrible gimmicks, but it also meant that there was enough money for a lot of communities to support multiple comic shops.

When the bottom fell out of the market in my hometown, we went from four comic shops down to one seemingly over night.

For the longest time, I felt a sense of shame for my two months treating comics like commodities, but I’ve long since learned to forgive myself for it. I was, after all, only 12-years-old. I can site youthful ignorance as an excuse. 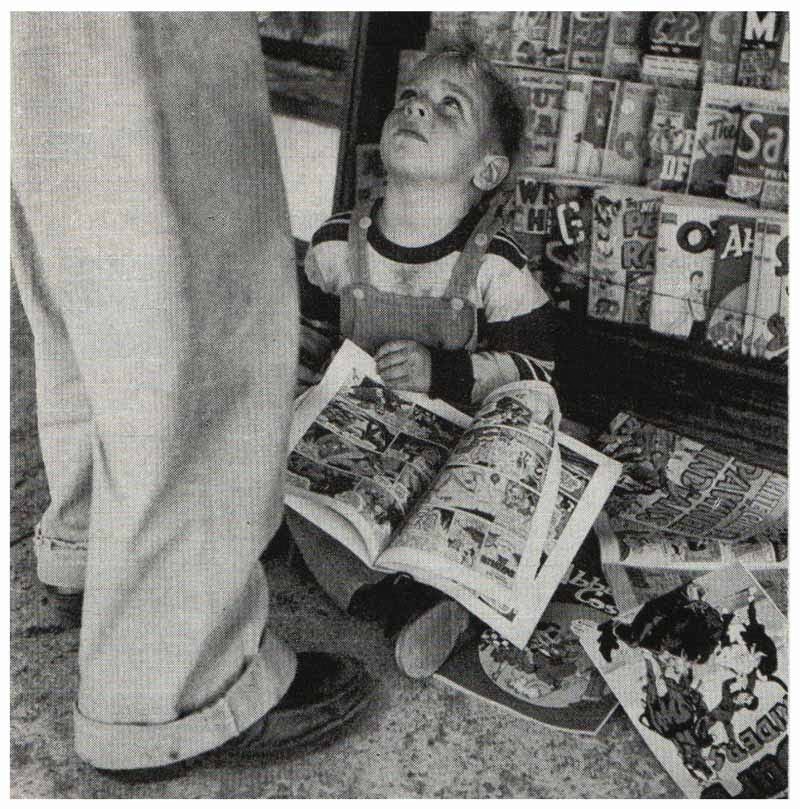 I do, however, wonder how the adults who used to push me out of the way in their fervor to get the hot new comic justify their part.