Last Sunday night I was partaking in one of my favorite past times: hate-watching The Newsroom.  The main takeaway for me from Sunday’s episode was not the heavy exposition that laid the groundwork for what the remainder of the show will be about, but the fact that virtually all of the characters are dating a co-worker in the office.

I’ve worked in a variety of different companies and office environments over the last decade, and the social scene is decidedly more banal.

That’s not to say that I’ve never observed co-workers who dated or were involved in some kind of liaison (and it’s typically the later rather than the former), but people have lives outside of the office.

Specifically, most of the dating is happening with people outside of the building rather than within. 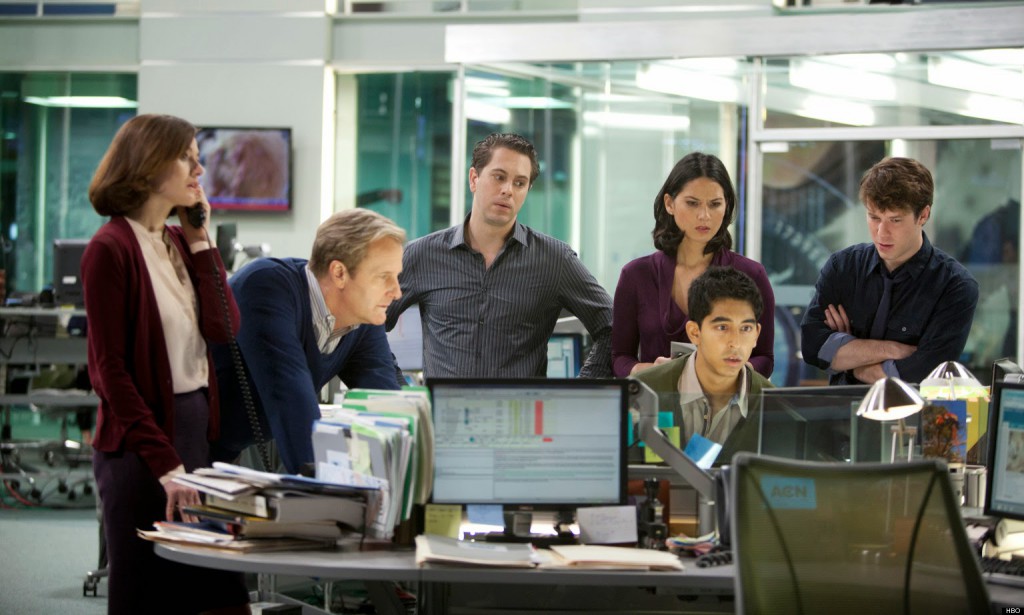 And this is fatal if not depressing flaw of just about every work place TV show: it’s a vision of America where there people have no lives outside of the office. We have no friends besides our work friends (both romantic and platonic).

Do Hollywood TV writers really think all of us schmucks work 9 to 5 jobs have lives that are so defined by where we work?

Of course a major element of all ensemble shows is to tightknit friendship that form between characters in the location where it’s set — whether that be the office, a spaceship, a bar, a school etc., — but they miss out on the fact that we have intense relationships with people in different spheres of our lives.

No one space that we occupy defines who we are.

One of the most insightful theories of life on Seinfeld was the Worlds Collide Theory — and that was a show that understood life.

If you think about great shows like The Sopranos and Breaking Bad was that even though the main characters had fairly fantastical lives, they were still highly nuanced through having delineated work and personal lives.

Or to think of it this way, who is Will McAvoy on The Newsroom except a TV anchor? Who are his friends; his family; what does he do for fun on the weekend? Can you even picture what his home looks like?

Now ask these questions about a character like Tony Soprano. He is not just a mob boss. 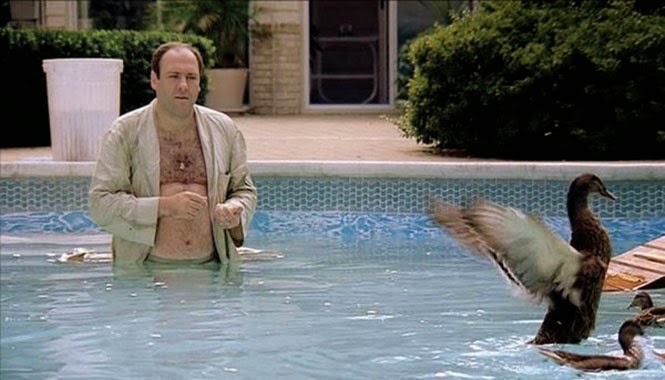 The point is that any show that has a universe confined to the central location of the action creatively backs itself into a corner. It results in one-dimensional characters and a representation of the human experience that’s simply hollow.

And to return to the specific setting of the office, I hate to be cynical, but if you want to be sentimental about friendships, the office isn’t the place to do it.

How many people at the office are you really BFF with?

Do you really think you’re going to find your soul mate?

In my experience, work life is a lot more like The Larry Sanders Show where you at best tolerate most of your co-workers, there’s lots of ass kissing, and office romances never end well. 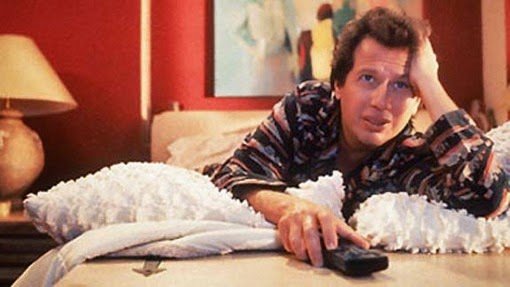 In this article:Careers, Friendship/Relationship, Love/Romance, Television, The Newsroom, Written by Seth Levi