The entertainment landscape is littered with hundreds of “non-fiction” mystery programs; you know, the ones that follow and often reenact unsolved murders, ghosts, aliens, and other weird events. You can find them daily on various cable stations and a plethora of internet websites. You can literally check out too-spooky-for-you programs at any time of the day, any day of the week.

This wasn’t what it was like when I was growing up.

Mysteries and the supernatural were reserved for campfires, special events during Halloween, and crappy VHS copies of In Search Of… that you could pick up from the eternally smarmy dude at a comic convention.

However, there was one outlet alone for a nerdy kid’s fix for the unknown…

Hell yeah – I remember hearing that haunting title song and pumping my little fist in excitement for a big, heaping helping of mystery. I mean, seriously, you can hear that cool synth music in your head as you read this, can’t you?

Then came the deep, sultry voice of the man, the myth, the legend: Robert Stack. This dude made wearing a 1940s trench coat in the 1980s-90s cool as hell. He would be standing in some nameless alley, mist gently caressing his form, and tell us that we were about to embark on a dark path into the unknown. 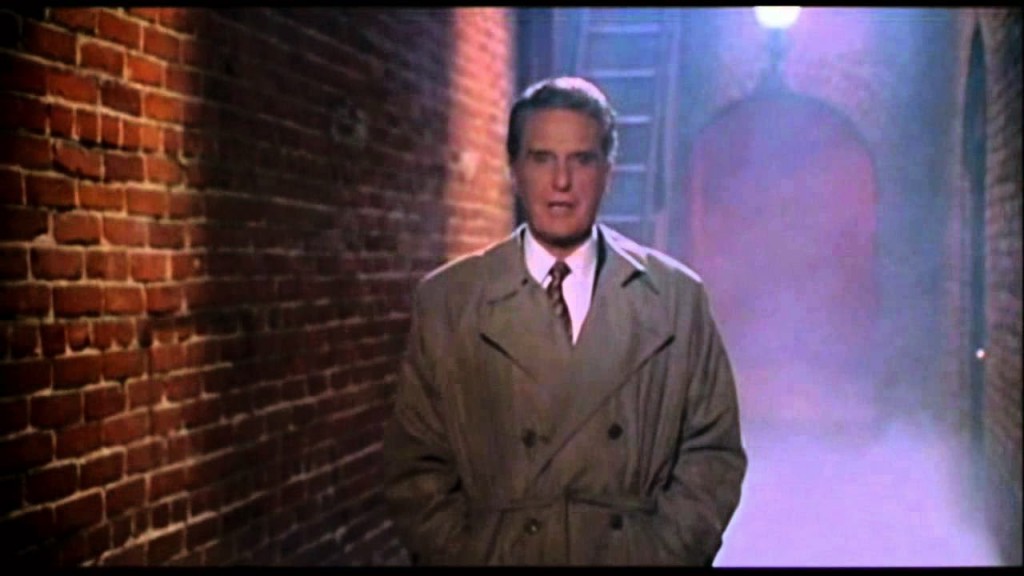 Those of you unfamiliar with Unsolved Mysteries, it was an hour-long program that would showcase, well, unsolved mysteries in a documentary format.

It would go over everything listed above – from missing persons, to cold cases, to the supernatural.

As the cases would be broken down by Stack and witness interviews, there would be dramatic reenactments of the said mystery playing out for the viewer.

Unsolved Mysteries premiered as an hour-long special on ABC in 1986. Surprisingly, it was hosted by Raymond Burr (the badass that played Hamilton Burger on Perry Mason and Robert T. Ironside on Ironside). In the 87/88 season, six more were aired – the first two hosted by Karl Malden (an often overlooked badass who was all over the big and small screen) and the last four finally settling on the one and only, Robert Stack. 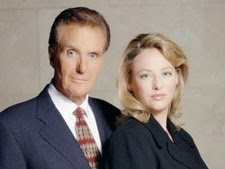 But wait, it wasn’t done yet.

After it’s tenure at NBC, ABC picked it up and aired it until 1999 where Stack was joined by Virginia Madsen for a slight revamp to bring in a new audience. Unfortunately, it didn’t really pick up the steam the network wanted and was taken to Lifetime in 2001.

The last airing featuring Stack was in 2002, where eight months later he passed away from heart failure.

It had a short-lived resurgence on Spike in 2008 when it was hosted by the always-talented character actor Dennis Farina – you may know him best as Cousin Avi in Snatch. Unfortunately, the program was finally cancelled in 2010 and Farina passed away in 2013. 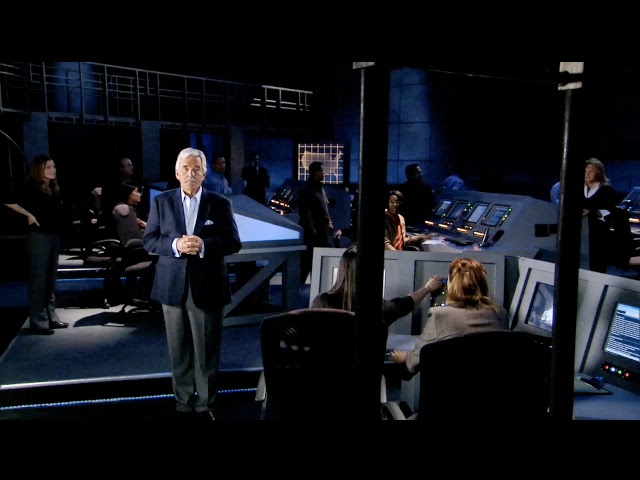 There were a few cool things about Unsolved Mysteries, but one I’d like to spotlight is the interactive element.

Yes, millennials, there was interactive programing in 1988 – actually, it was kind of popular at the time. Much like America’s Most Wanted that focused only on unsolved cases, there was a “hotline” at the end of Unsolved Mysteries that one could call to give tips on some of the unsolved cases. In some cases, if the mystery was actually solved after the initial broadcast, the episode would be updated with a conclusion.

Watching it now, Unsolved Mysteries is almost quaint; the special effects that were used in the supernatural segments were far from today’s and the reenactments were most definitely of the time. Today, one would watch American Justice or even Ghost Hunters and be dazzled with a much more in-your-face format that current audiences crave and updated SFX.

By far, Unsolved Mysteries was and still is my favorite mystery programs. I know it doesn’t really hold a candle to today’s production values and attitude, but it’s a fun show if you want a pleasant walk down memory lane. 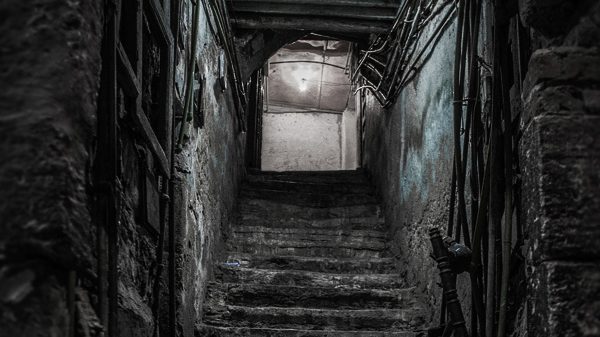