Topping the list for worst of 2014 is “Transformers 4: Age of Extinction,” with seven nominations, including worst picture, worst actor and worst screenplay.

The Mark Wahlberg-starrer will duke it out over worst picture “honors” with “Kirk Cameron’s Saving Christmas,” “Left Behind” (the Nic Cage remake of the friggin’ awful OTHER Kirk Cameron movie), “Teenage Mutant Ninja Turtles” and “The Legend of Hercules.”

This year, however, there is a bit of twist. The Redeemer Award category honors former nominees who crawled their way back into the good graces of critics and fans after a few humbling bad career decisions. 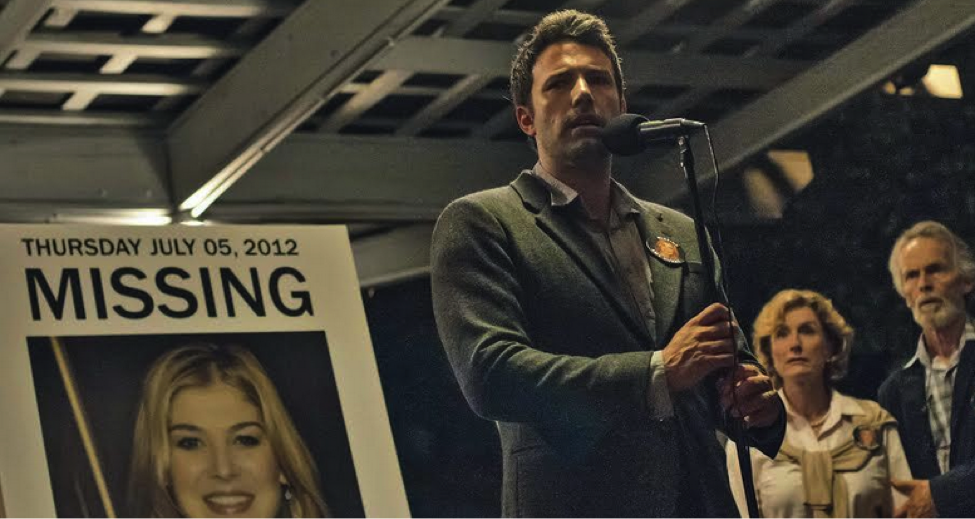 Four-time Razzie nominee Jennifer Aniston also made the list with her turn in “Cake,” which earned her nods from the Golden Globes and SAG. Other redeemers include Mike Myers for the docu “Supermensch”, Keanu Reeves for the under appreciated “John Wick” and Kristen Stewart for “Camp X-Ray.”

Check out the full list of nominees after the jump.