If it’s one thing that Tinseltown loves, it’s a good award show…

And when that is unavailable, attention turns to the Oscars

(THANKS KIDS, I’LL BE HERE ALL WEEK!)

While the Academy Awards celebrates the best and the brightest of the year, please don’t think that there are no favorites. In fact there is a clear favorite year after year. It is a love that comes before all others and shows off the predilections of a naked golden man holding a sword… 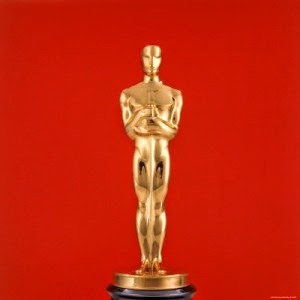 Like old people scouring the obituaries for people that they know, the Academy of Motion Picture Arts and Sciences has the tendency to skim the year’s movie for films that focus on the film industry. In fact, the Academy has a long and rich history of awarding prizes to anyone and everyone that can turn a keen eye towards the show of showbiz.

Be it TV execs, boozy actresses, down-on-their-luck singers or crazed comedians, the Academy has a soft spot for any decent film that can focus on the arts.

Let’s take a look back at the history of the Oscar and it’s love affair with the entertainment industry.

1936: Bette Davis took home the golden guy for “Dangerous,” in which she plays an alcoholic actress who becomes a jinx to those who attempt to help her.

1937: Luise Rainer took home the best actress prize for her turn in “The Great Ziegfeld,” the story of a man who would sell his soul for success in the entertainment industry.

1938: A young farm girl leaves the family homestead for dreams of stardom in “A Star is Born,” which nabbed a trophy for best original story. 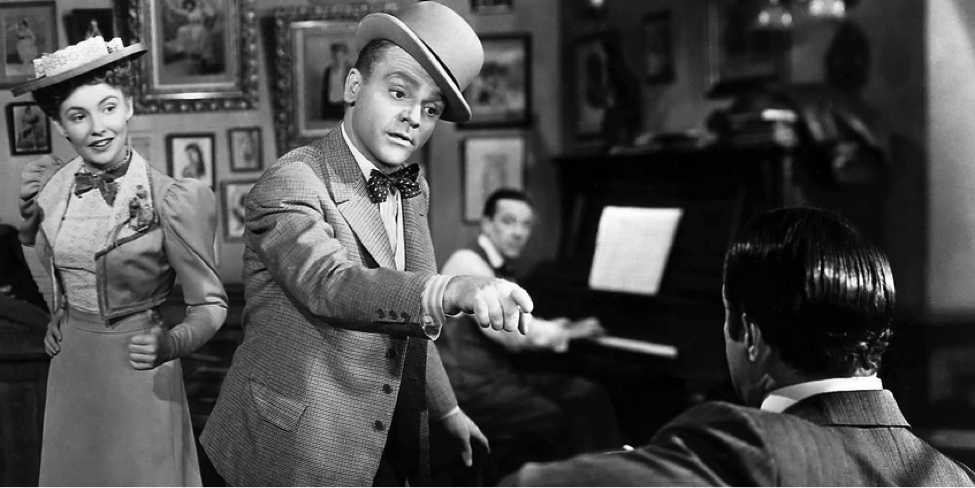 1951: Both “Sunset Boulevard” and “All About Eve” took home many of Oscar’s top prizes that night, although Judy Holliday beat out divas Gloria Swanson, Anne Baxter and Bette Davis for the best actress honors.

1953: Although it didn’t win, no list featuring films about filmmaking would be complete with mention of “Singin’ in the Rain.” The film didn’t win for its top nominations (supporting actress nod for Jean Hagen and best score), but it is considered the masterpiece of behind-the-curtain pics.

1966: Julie Christie wins best actress for “Darling,” the story of a model and a TV producer living a shallow existence.

1969: Babs wins for “Funny Girl” (although she does have to share with Kate the Great for “The Lion in Winter). Also, Mel Brooks’ wins best original screenplay for “The Producers.”

1973: Director and dance man Bob Fosse, Joey Grey and Liza Minnelli win Oscars for “Cabaret,” the story of sad players in the German nightclub scene in the ‘20s.

1975: “Chinatown,” the story of corruption and murder in Old Hollywood win for best screenplay.

1976: George Burns wins for his portrayal of Al Lewis, one-half of a former vaudeville team that grew to hate each other over the years.

1978: “Annie Hall,” the story of a comedian and TV writer struggling to find love (or at least keep it) wins Oscars for Diane Keaton (best actress), best original screenplay, best director (Woody Allen) and best pic. Also that year, Richard Dreyfuss wins for best actor for his turn in “The Goodbye Girl.” 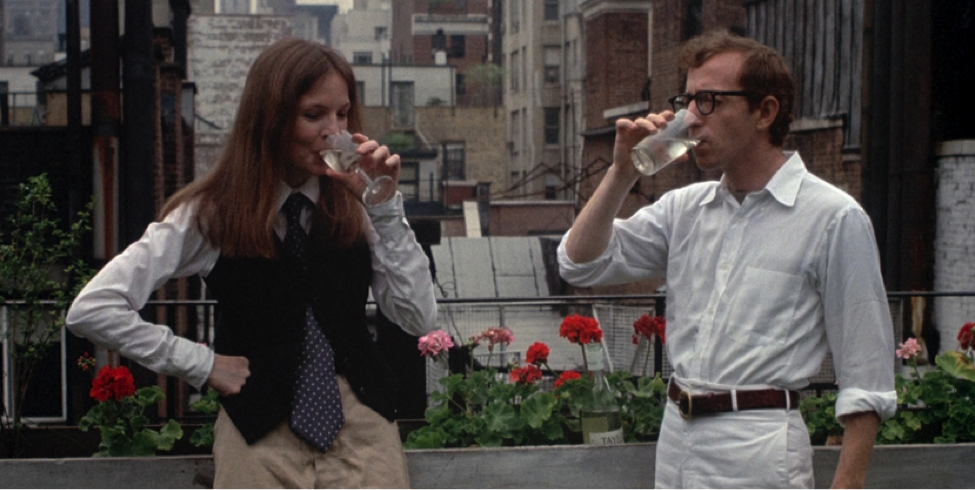 1992: Mercedes Ruehl won for best supporting for “The Fisher King,” which she played the kicked-to-the-curb lady friend of a down-and-out DJ.

1995: Dianne Wiest’s portrayal of an over-the-top dramatic actress in Woody Allen’s “Bullets Over Broadway” landed her a second gold guy. 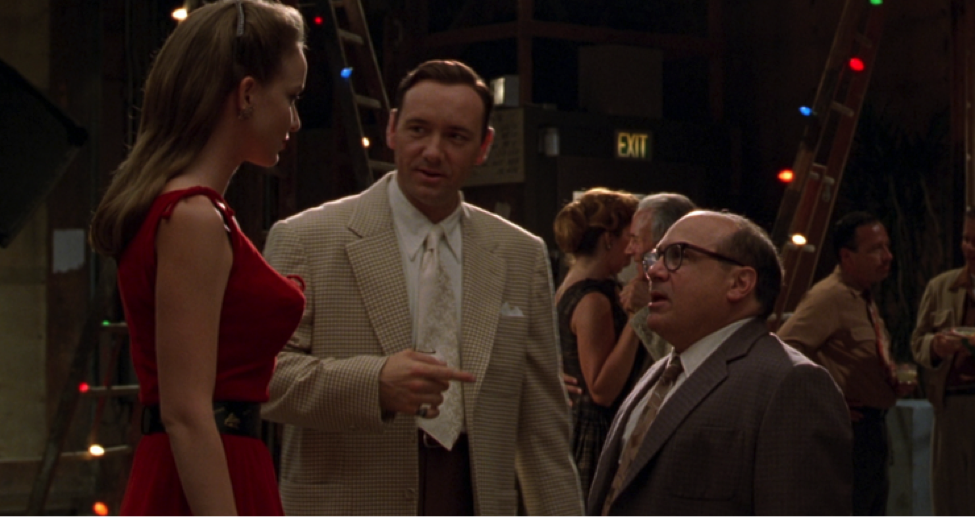 2003: Guns, gals and the need to be famous set the stage for “Chicago,” which wins picture of the year.

2004: A lonely Hollywood actor finds a friend while working in Japan in “Lost in Translation,” which wins for best original screenplay.

2005: Cate Blanchett wins best actress for her turn as Hollywood royalty Katharine Hepburn in “The Aviator.”

2006: Reese Witherspoon plays Johnny Cash’s better half, June, to much success in “Walk The Line.”

2007: Jennifer Hudson sings her way to an Oscar as a fallen diva in “Dreamgirls.” 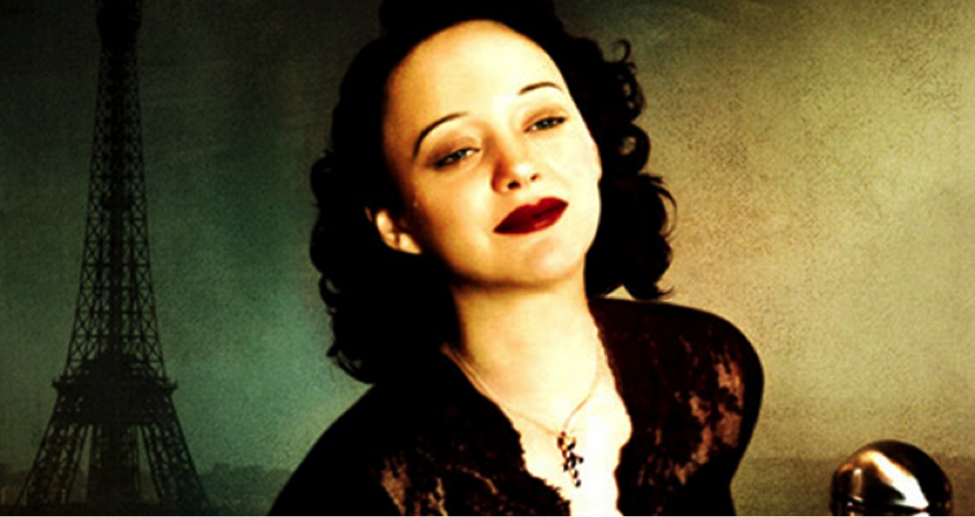 2010: Jeff Bridges FINALLY wins an Oscar of his very own for his turn as a music man who is just barely holding on in “Crazy Heart.”

2011: “Black Swan” features Natalie Portman’s Oscar-winning turn as a ballerina on the brink of madness. 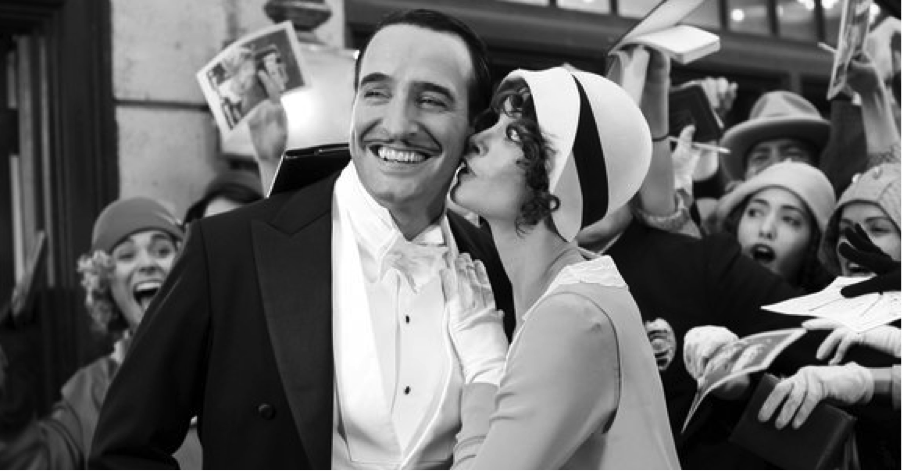