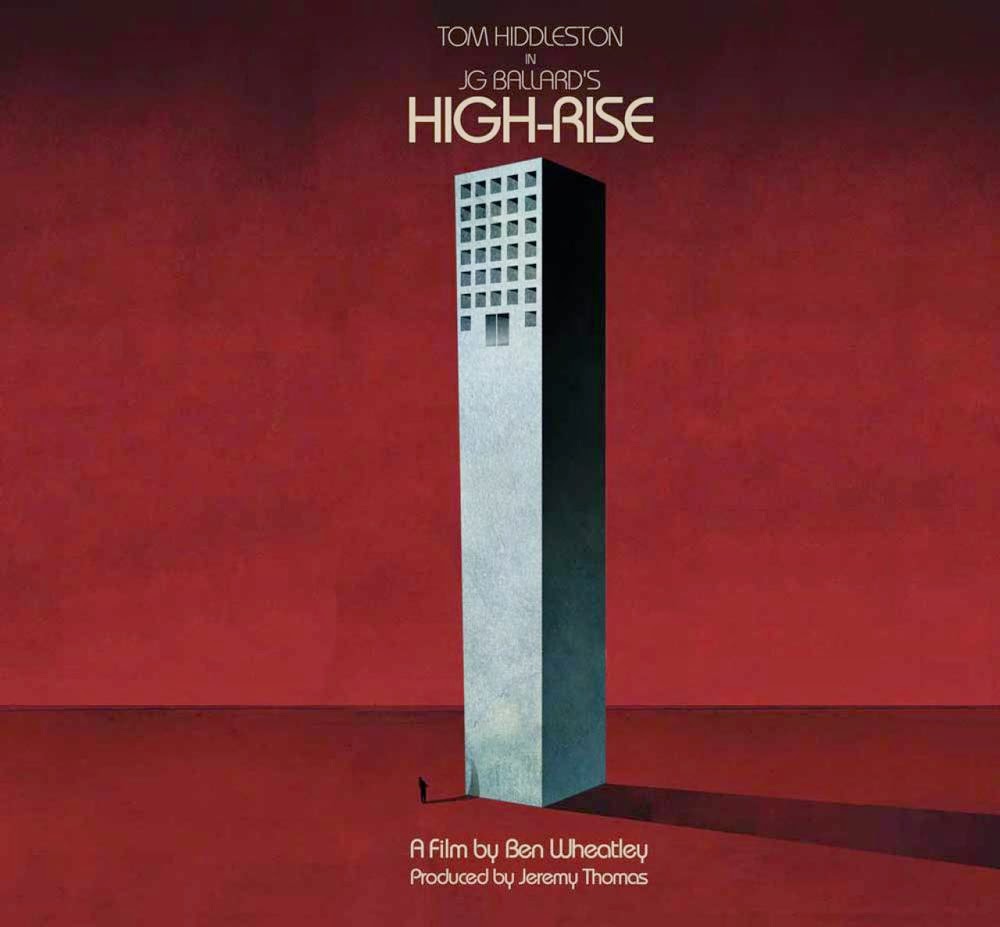 In London in 1975, on the eve of Margaret Thatcher’s ascent to political power, Robert Laing (Tom Hiddleston) is a young doctor seduced by the lifestyle in a high-rise, an isolated community, cut off from the rest of society in their luxury tower block, and its creator, the architect Anthony Royal (Jeremy Irons). Taking up residence on the twenty-fifth floor, Laing discovers a world of complex loyalties, and also strikes up a relationship with Royal’s devoted aide Charlotte (Sienna Miller). After Laing befriends Richard Wilder (Luke Evans), a documentary filmmaker relegated to the second floor who is determined to provoke the class injustices inherent in the high-rise, a dangerous social situation develops and the high-rise eventually fragments into violent tribes

Wheatley is known for his odd dark films such as Sightseers, The Kill-List and the extremely trippy A Field In England.

Below is a set image that shows-off Luke Evans’ look in the film which has him sporting a mighty-fine stache and chops. 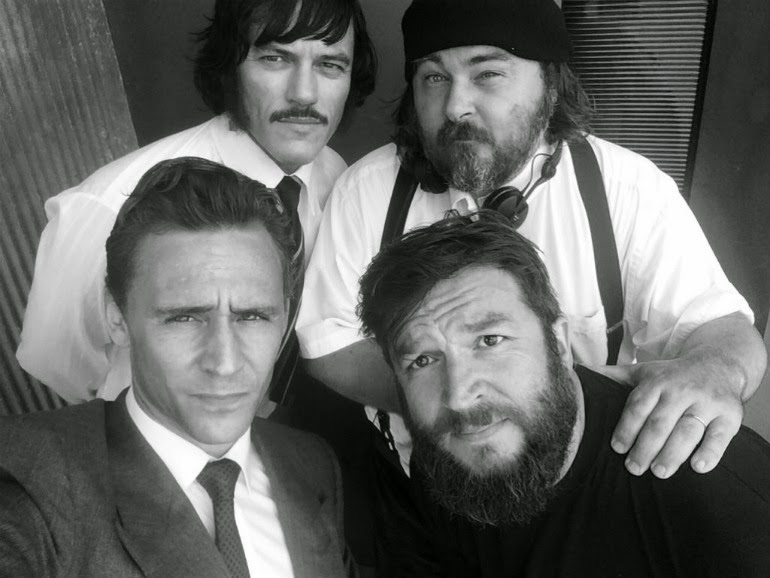