Since becoming a father six months ago, people tend to ask me the same question over and over again; what are you going to do if your son is a jock instead of a geek?

Some people ask it ironically.

These are smart ass friends making fun of my well-documented aversion to sports.

Granted, it stopped being funny the first time it was asked, but when it comes to friends I typically give it a pass.

Others, however, ask that same question very seriously. Maybe their ex-coworkers, maybe they’re someone that never graduated past acquaintance, maybe they’re just someone I met once at a part and now our paths occasionally cross via Facebook or Twitter.

“What are you going to do if your son likes sports?”

Here’s the thing, I’m pretty certain that, for the most part, they’re actually curious. They really do want to know what their geekiest friend will do if his progeny decides to shun all the things the father is passionate about.

So here ya go; once and for all, the answer to what will happen if I indeed happen to father a son who shows zero interest in the things I myself am passionate about: I’ll just follow in the steps of my own father.

He also really, really loves sports. Football, baseball, hell, even Soccer. And growing up, I remember my dad always being active in sports. He played in a couple different softball leagues, played pick up basketball games down at the recreation center and on weekends, weather permitting, he was out playing golf.  And tennis.

The dude loves to play some tennis.

I’m pretty sure he fully expected that his son would love those things too. But dad didn’t get that kid. Dad got the kid who obsessed over Transformers, super hero secret identities, Star Trek captains and, occasionally, role-playing games. 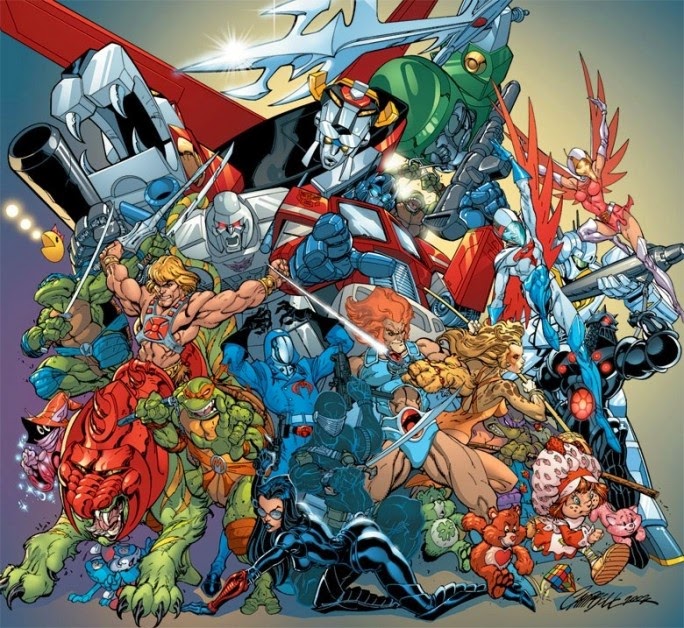 Dad could have forced all those things he was into on me. I know a bunch of people whose father’s did just that.

Nope. Instead, he got into the things I was into so that he’d have something to talk about with me.

I was into X-Men? Dad would get conversational in X-Men.

I was into Star Trek? Dad would watch with me and take to the films opening night.

I heard about a kickass comic store 100 miles away? Oh, you better believe dad and me would be making that trek. Hell, my dad the sports-loving Marine took me to my first convention, renting a hotel room onsite so we could get the most out of the experience.

If that’s not a fantastic example of how to be a good dad, then I really have no idea what is. And it applies to anything, not just sports. If the kid’s into being a music nerd, then I’m going to be a music nerd. If he ends up being passionate about Impressionism then I’ll talk to him all day about Monet.

And if he’s a mathlete then… shit, I guess I’ll have to get good at math.

What am I going to do if my son likes sports? 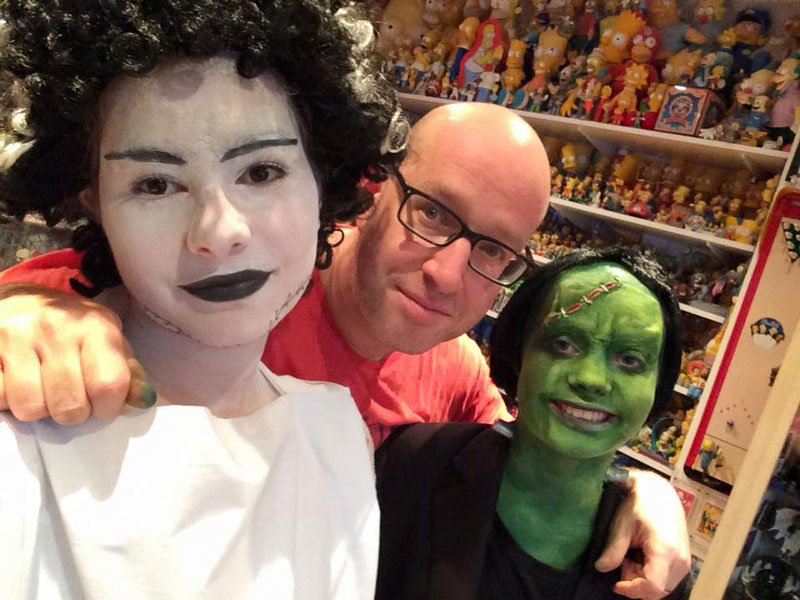 What drives a man to dress his children as monsters, splatter them with homemade blood and share photos of the results with everyone he... 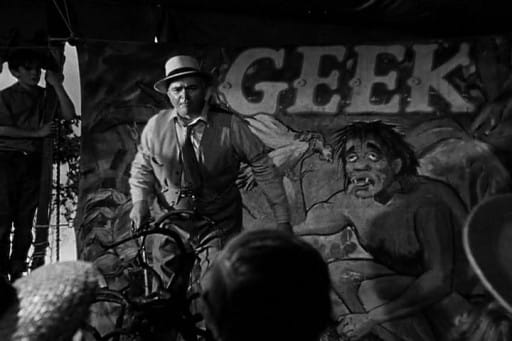 One of Us: Geeky Video Game Characters

It’s only reasonable to make the assumption that most gamers are passionate about playing games and is not entirely unfair to suggest many gamers...

RPG Gaming With Kids: A Preview for Me and a Report for You

As many of you likely read in the Washington Post or End-of-Times Magazine, I will become a first-time dad in less than two months....

FOG! Chats With The Stars of EVERYBODY WANTS SOME!!