The Unbreakable Kimmy Schmidt is the latest Netflix original series offering to make it to streaming this month. Along with new episodes of childhood favorite Inspector Gadget and the latest season of House of Cards, Netflix is amping up their original programming with this surreal comedy.

For the most part, Netflix has been hitting it out of the park with their slate of original series. With winners Orange is the New Black and Cards, a bar has been set.

Created by Tina Fey and Robert Carlock, Kimmy was originally a midseason order for NBC that had a shift in plans when the net opted to bail on the series. Considering the Peacock’s history of abandoning most of their truly original series (cough*Community*cough), this probably should have been expected.

All in all, the change was for the better, as the half-hour laffer stands a better chance of standing out on Netflix that buried on a Friday night cavalcade of soon-to-be-cancelled sitcoms.

So, does Kimmy measure up? 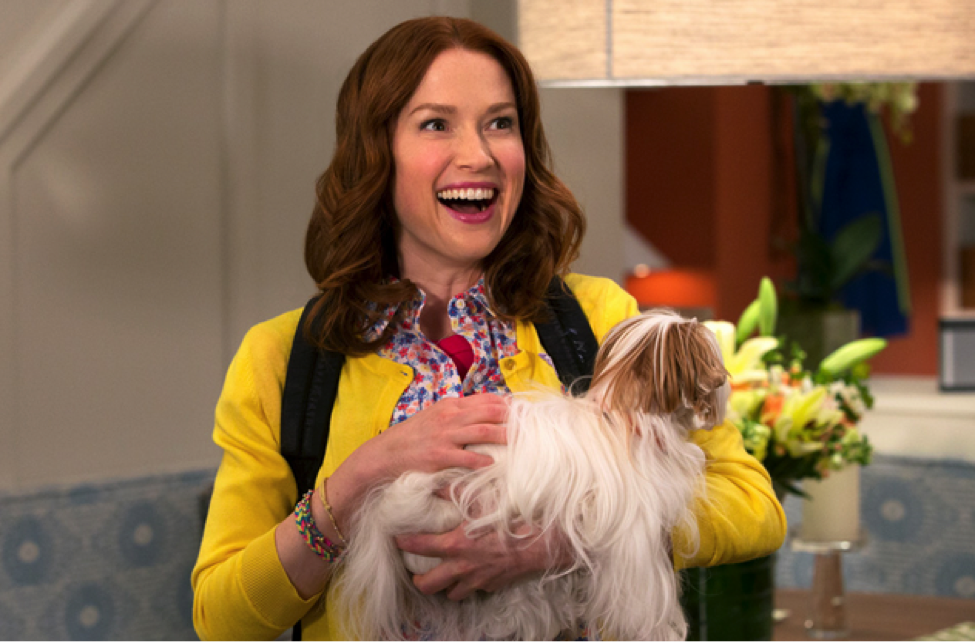 After spending 15 years underground after being kidnapped by a reverend a doomsday cult/part-time party DJ, the always-chipper 29-year-old Kimmy Schmidt is attempts to move forward with her life. Armed with entire almanac of ‘90s taglines, a colorful (almost blinding) wardrobe and positive attitude, Kimmy attempts to make her way in New York.

Played by Ellie Kemper, Kimmy is a more complex than the Sweet Valley High novels she came to depend upon while living in the bunker. Yes, she has the wide-eyed innocence of a 14-year-old teen left to her own devices. But she also has a dark side that comes from 15 years of “weird sex stuff” and using a “filth bucket.” She is stoked to be eating candy for breakfast and finds delight in wearing light-up Sketchers, but will easily kill you if sneak up on her. 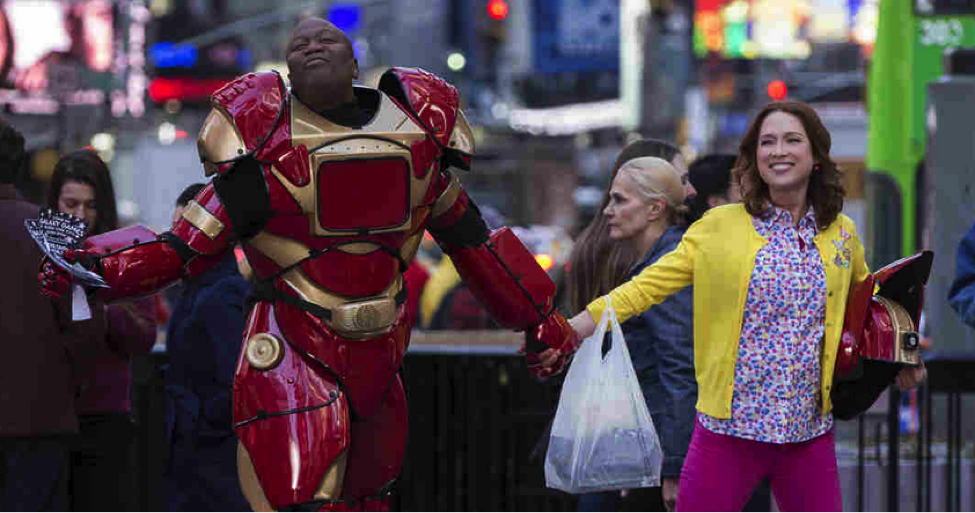 Well written with moments of sheer brilliance, Kimmy proves to be just as charismatic as the religious leader that kidnapped her and her three “Mole Women” sister-wives.

Unfortunately, the series is a bit uneven and begins to lose steam towards the last few episodes. As the more and more big name guest stars are flung into the premise, Kimmy herself gets lost amongst the co-star and cameo hijinks, when pulls focus away from the adorable and naive Schmidt.

On a two-season order from the paid streaming service, here’s hoping that the second season of Kimmy returns to the promise of the first episodes, leaving the unnecessary gimmicks behind.

Stream On: New to Netflix for October 2020

Though Halloween might be a bit more low key this year, that doesn’t mean the season of scary is cancelled altogether. Netflix has added...

Stream On: New to Netflix for September 2020

The Summer That Wasn’t is dying down, and as we slide into Stay-Home Autumn, Netflix is hoping to continue to ignite their captive audience...