I’ve been pondering the last week, why it’s been so hard on the pop culture conscience. Frankly, why it has been so hard on people like you and like me, why we have been so affected by the loss of an actor. Someone we most likely never knew personally. Someone we only knew through his art and persona. I of course am talking about actor, photographer, artist, activist, philanthropist, producer and director Leonard Nimoy.

Do we grieve for the man?

Do we grieve for the fictional character he helped bring to life?

Spock did something none of us could do. He cheated death. When the majority of us were kids, teens, younger in our years, we saw a drama unfold in the movie theaters of our youth where Leonard Nimoy aka Spock, did the impossible.

And then he came back.

And so we felt safe with him. Spock came back. He would never leave us again. He was a hero, he made the ultimate sacrifice to save his ship and his friends, friends who we also cared so very much for. That summer we grieved. For a couple years probably until we saw the title of Star Trek III.

Through the miracle of science fiction, the Genesis Device, the will of Kirk, the mind of a Vulcan, we got to see Spock cheat death. Leonard Nimoy cheated death! 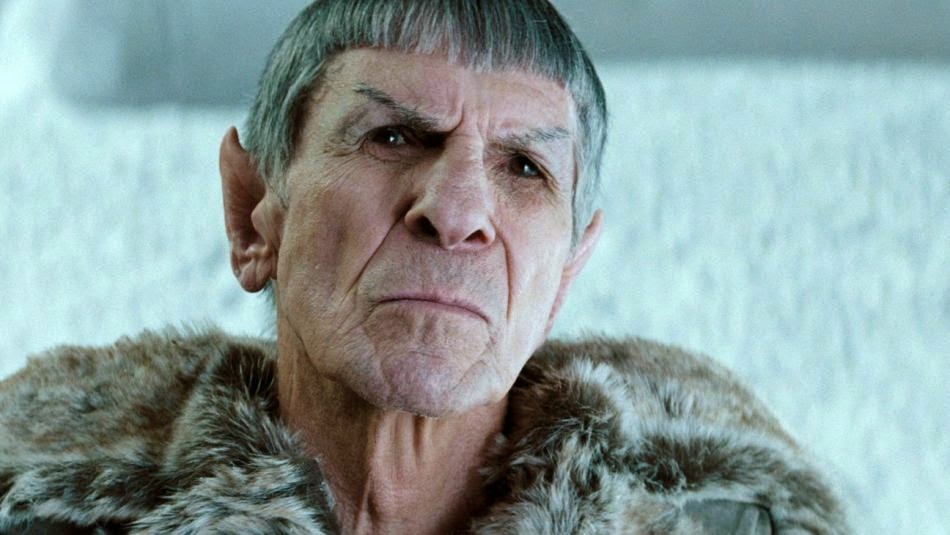 Which made the loss of the man so much harder to comprehend last week. But that wasn’t the only reason we, a mass community of fans who had never known him, felt such a personal loss. True it was because of who Spock was on screen, but it was also very much who Leonard Nimoy was off screen that we would feel that loss.

Resistant to rage. Defined by logic. But played with the largest of human hearts. Spock was the best of us, and yet he was none of us. He was an outsider as we sometimes all are; he was the most loyal of friends. How could we not fall in love with this alien?

Much the same serious philosopher as his on-screen counterpart Leonard Nimoy believed in the arts, he believed in fiction and fantasy, he believed in story telling. He believed in the attempt at making the world a better place through art. He was kind to his fans (I know this personally from a fanboy freakout I once had when I ran into him at a bookstore –humble brag-). He took the roles life gave him and put life into those roles. 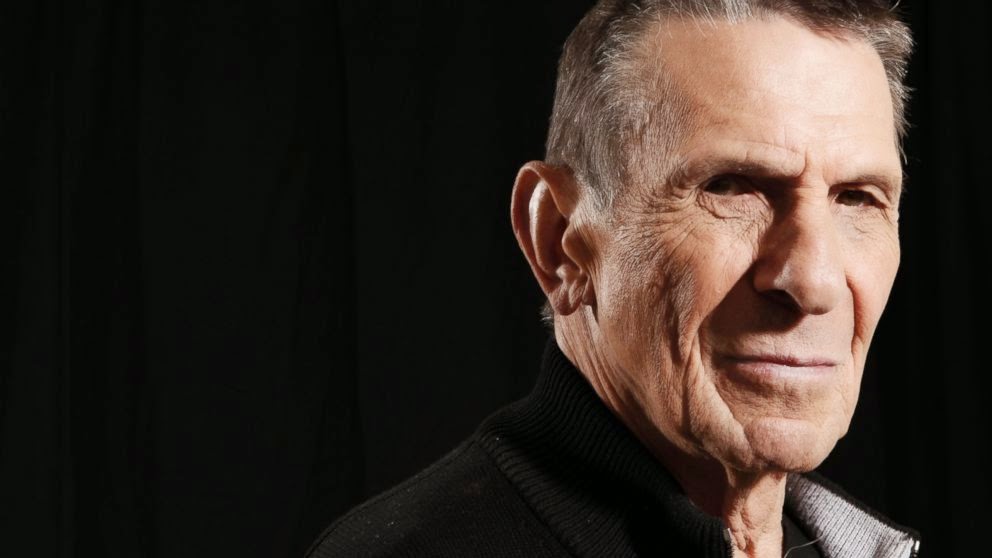 It’s hard for fans of Trek when we loose any of the beloved, talented actors and creators behind the iconic series. It might just be a little harder when we lose the one man we’d already known could beat death and come back to save the day again and again.

So I… like many of you feel the loss and grieve for a man I never really knew. Or did I?

I’d like to think, just as Kirk can turn death into a fighting chance to live, Spock has once again cheated death. For he lives on. In television, video, film, stories, books, toys, comics, video games, photographs, memories and the continuing legacy of Star Trek. 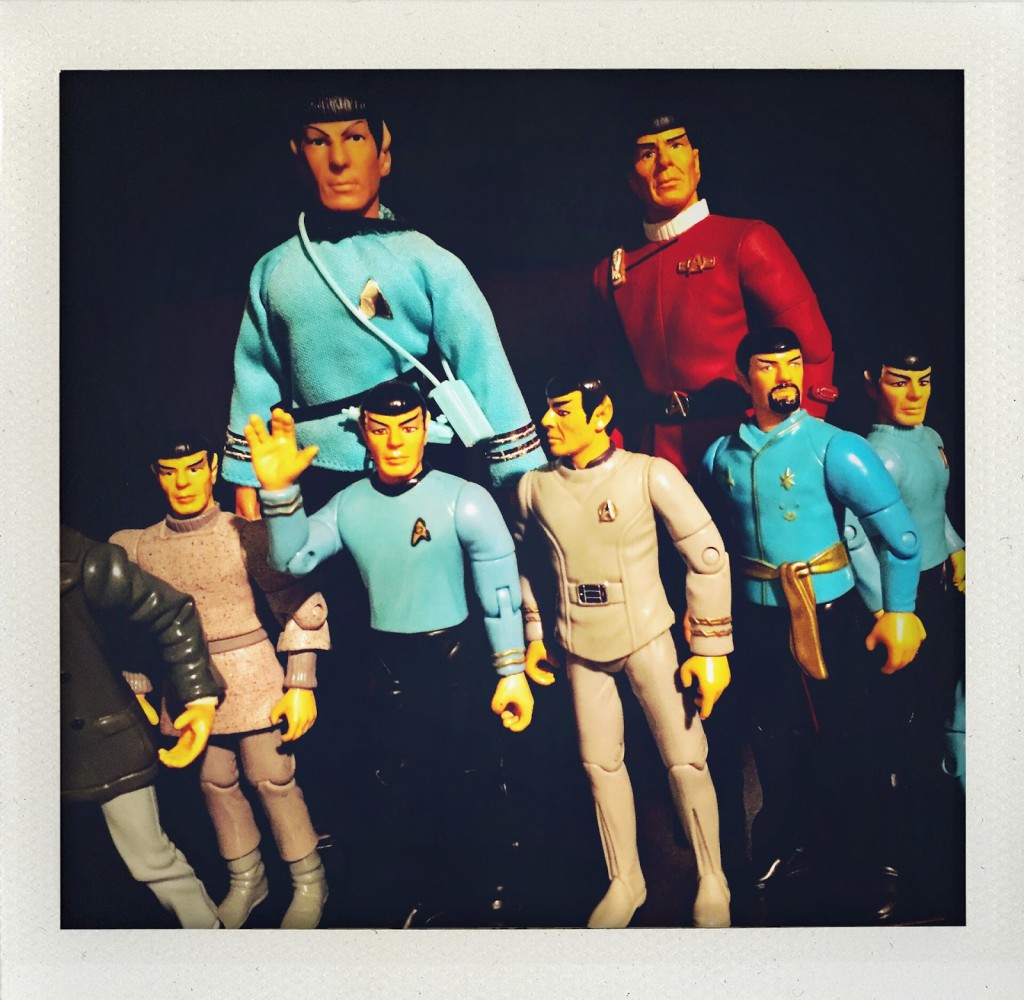 Spock will remain timeless, a character that has had so many adventures, one that will be watched and pondered over and over again, by us, and by future generations.

Mr. Leonard Nimoy will live on with him.