Gotham is back and we’re down to the final four episodes.

Gordon has been given a lead about a serial killer from a fellow officer but there’s more to the case than what he was told as this killer targets the loved ones of any detective who investigates his murders.

Meanwhile Bruce, with the help of Selina, goes after the man who stabbed Alfred to see if he can uncover the truth about why they were targeted and who sent him.

In addition, Fish plans her great escape from “spare parts island” and Penguin does some plotting of his own to gain the upper hand on Boss Maroni. 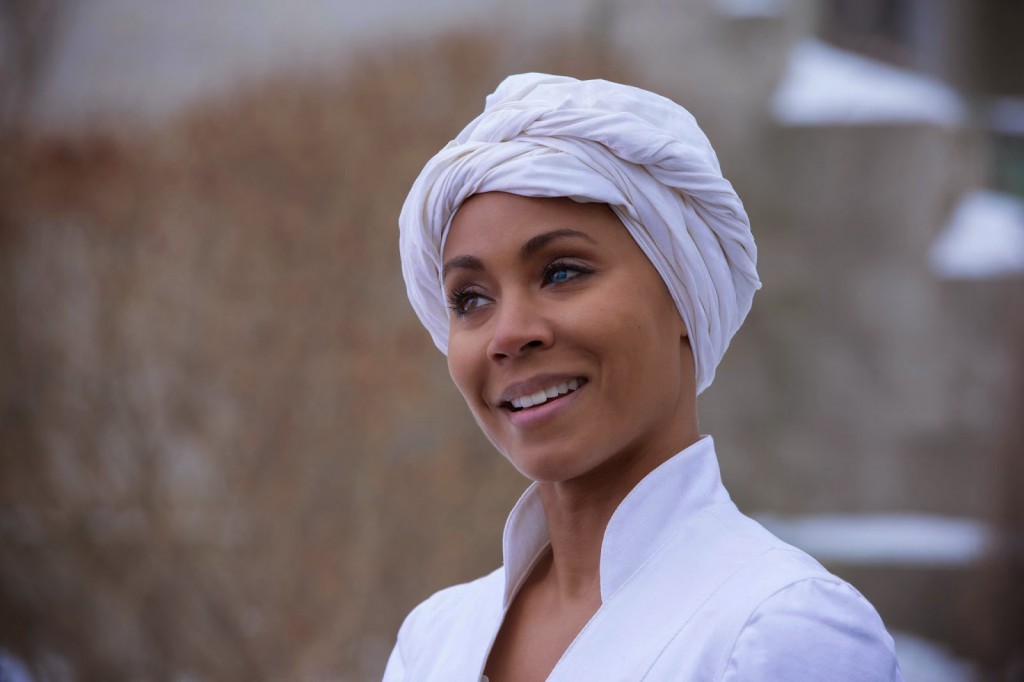 The bad guy of the week, dubbed The Ogre, is played by Heroes’ Milo Ventimiglia. 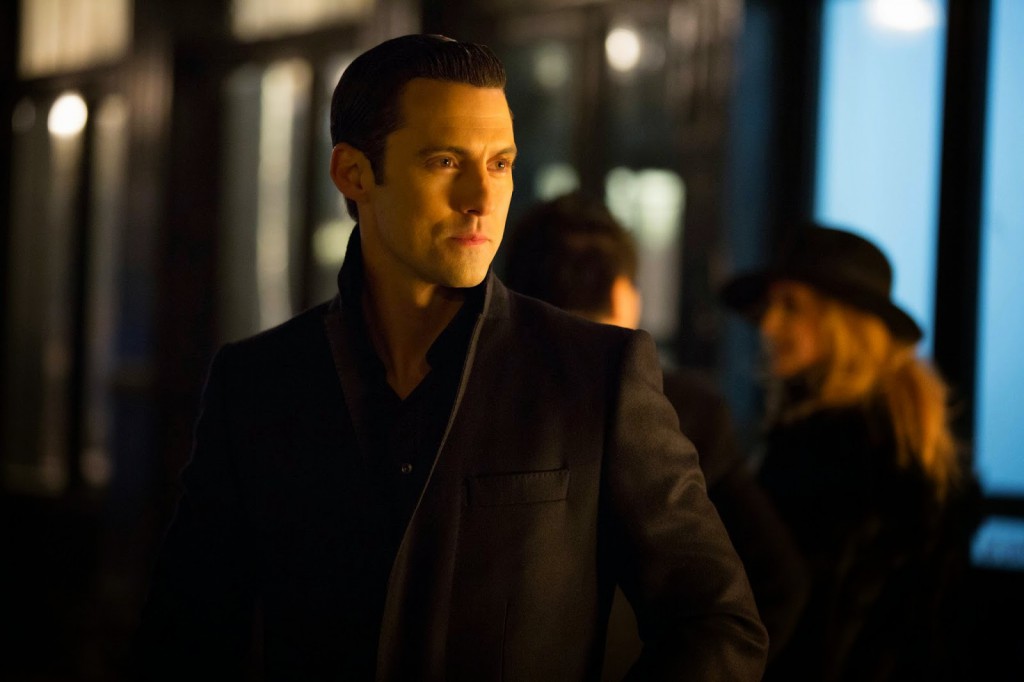 I was a bit skeptical when I first heard about this casting but he actually surprised me and was a better villain than I expected. Not like he had a lot of screen time to fully explore his character, but during the time he was onscreen, he didn’t annoy me. He’ll be back next week so we’ll see if he gets more of a chance to develop.

The kids are back, but lil’ Batman and lil’ Catwoman didn’t hog too much of the episode and I’ve always said they were better in small doses. But it’s not really a good thing when the less I see of a character, the better. 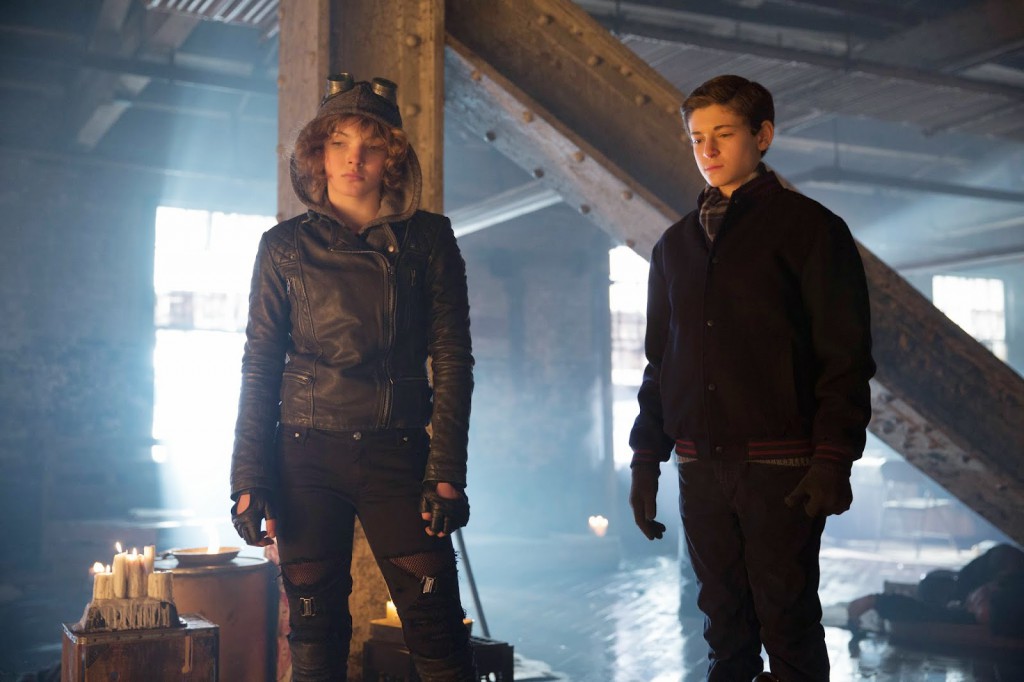 Gordon is continuing on his path to taking down corruption within the GCPD and while I like to see him get assertive and get in the Commissioner’s face the way he does, I hope by season 2 we move on from this. It was a good way to kick things off, but let’s move on. 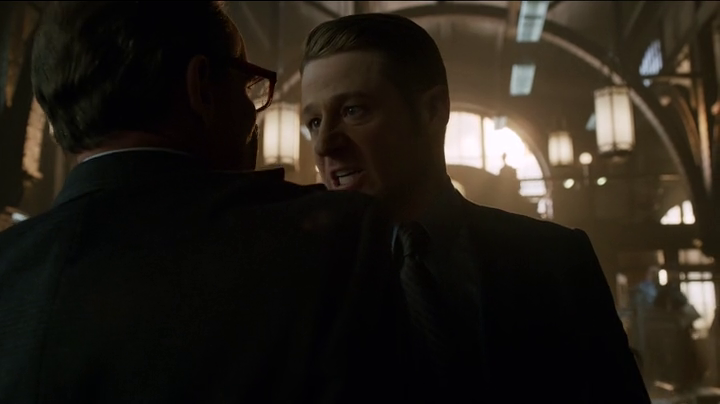 During their search for leads, there’s a painfully cliché detective investigation scene with a bartender that is the epitome of what John Mulaney exploits in his stand up routine about Law & Order. I suppose this sort of thing is unavoidable with a procedural show, but it’s still eye roll inducing. 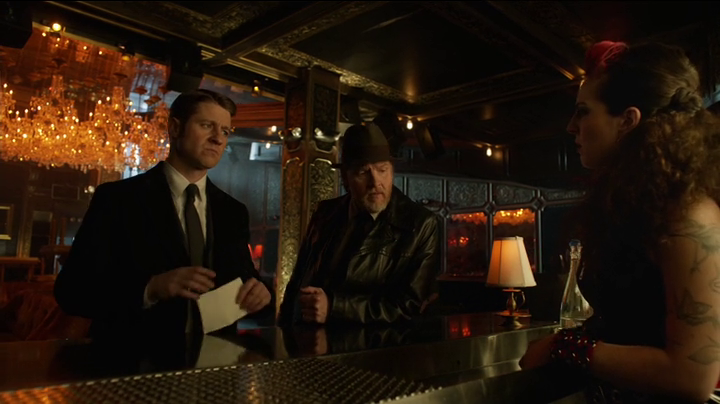 I hate to keep hammering this point home, but although the kids look the parts, I still don’t entirely buy them as the younger versions of the characters they’re destined to become. Even Selina, who shows her dark side here, still acts like a kid as she does it, like it’s all pretend. Act better kids! 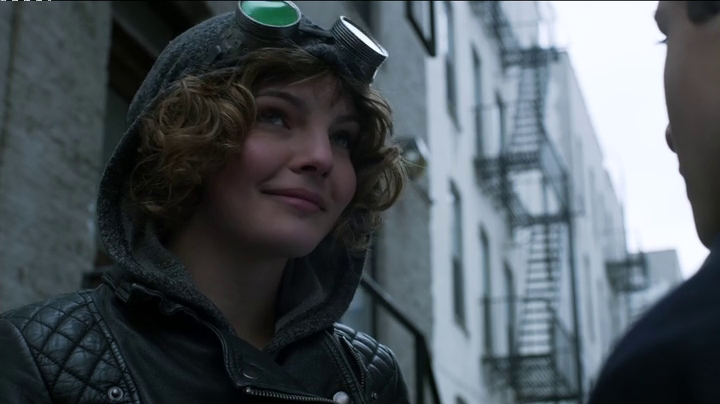 Maybe it’s too much for me to expect any major game changing plot twists as we gear up for the season finale, but I tire of the marketing machine that tells me, “nothing will be the same” and things of that nature. I know this isn’t really the showrunner’s fault as they rarely have a say in the way their show is marketed, and I should probably just ignore that stuff, but short of them killing off Bruce Wayne, there’s little they can do that would be majorly shocking.

Part of that stems from the stakes being lowered because these characters have to live in order for them to graduate to the next level of development, but it does take suck some of the air out of its sails.

The Ogre is based loosely on a previous incarnation in the comics, but is basically a new character with very little in common with his comic roots. I doubt anyone will complain as they had to dig deep for this one and he’s not exactly a household name. 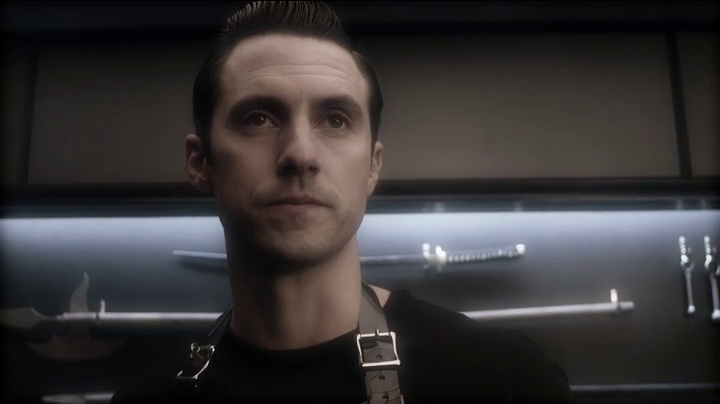 Not the grand return I was hoping for, but I’ve invested this much time into the series, I may as well keep going.

I’m still bummed that detectives Montoya and Allen were phased out early on and dashed my hopes of a live action Gotham Central show that would have been received with open arms by the comic book loving community, but I sincerely hope those actors landed better gigs elsewhere. With so many other characters fighting for airtime, there’s just no room for diversity in Gotham. 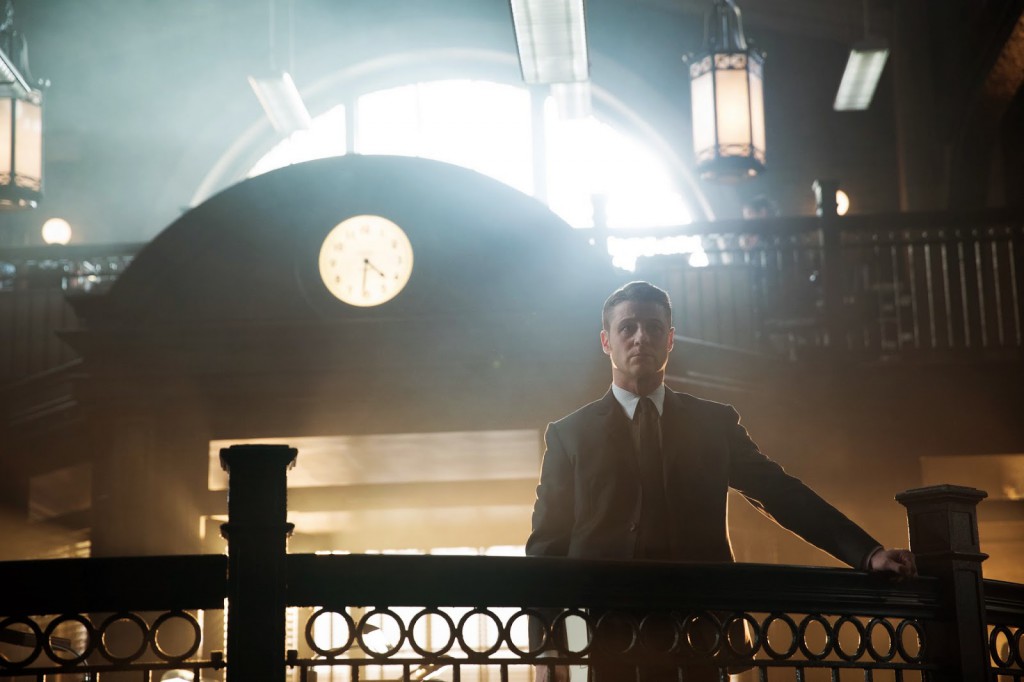 Until next week, Gothamites, I’ll be sure to keep my expectations in check.