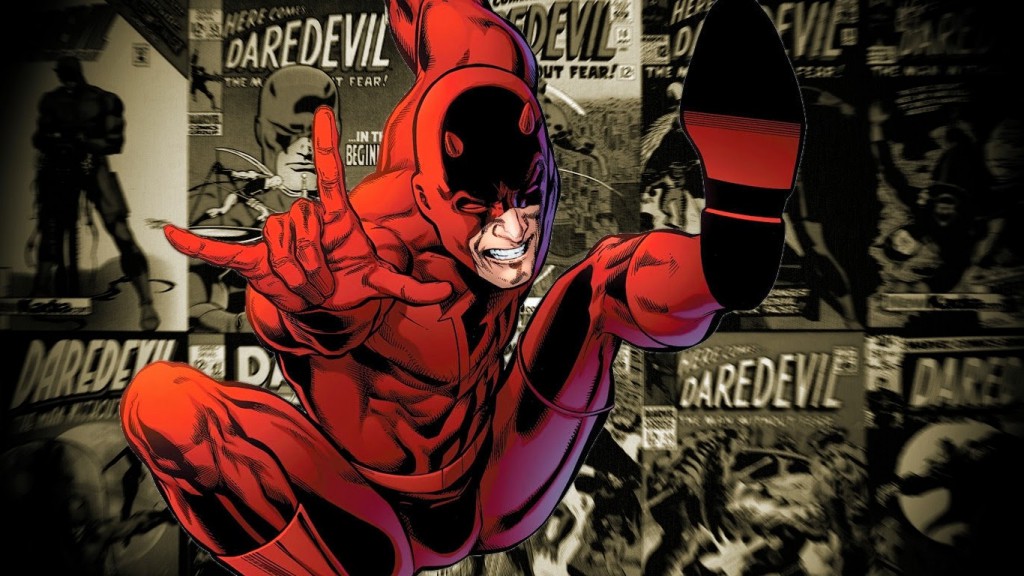 Daredevil has long been a favorite of both creators and fans, yet with the exception of the Ben Affleck starring debacle several years ago, wide audiences have never seen what the character has to offer.  That might change this Friday with the release of Marvel Studios’ first collaboration with Netflix, Marvel’s Daredevil starring Charlie Cox as the main character aka Matt Murdock.

After the jump check out an infographic charting the evolution of “Battling Jack” Murdock’s son from the beginning to his newest live-action incarnation.