Considering it’s inspired by a comic book that’s only had a single issue, this is pretty impressive.

Then again, so’s the comic.

Based on Archie Comics’ Chilling Adventures Of Sabrina by writer Roberto Aguirre-Sacasa and artist by Robert Hack, Witch Girl is a prequel to the first issue, which is part of Archie’s new horror line (the other title, also written by Aguirre-Sacasa is Afterlife With Archie). 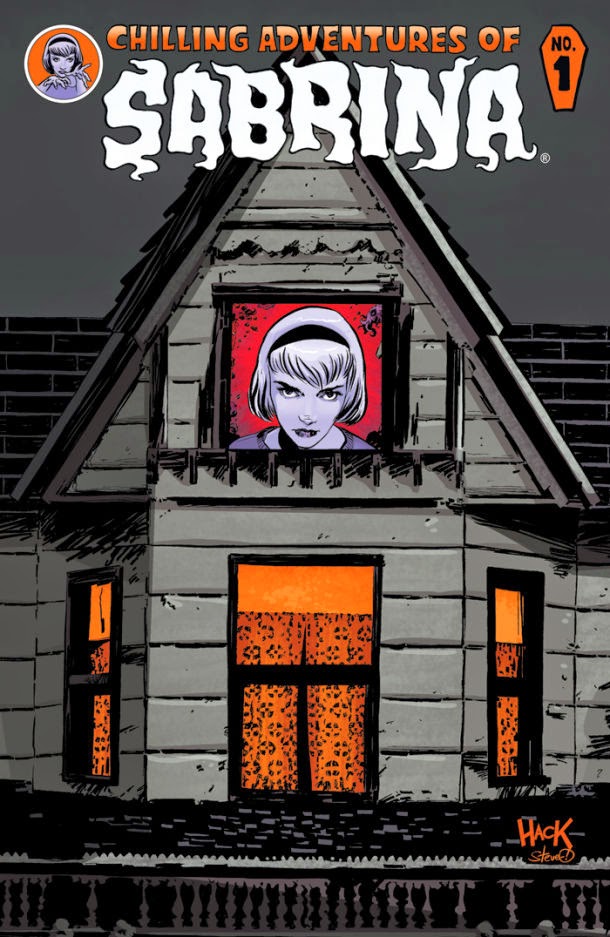 The revamped Sabrina, takes the familiar teen witch and gives her origins a dark re-imagining with healthy dose of H.P. Lovecraft mythos, and sets it in the sixties:

On the eve of her sixteenth birthday, the young sorceress finds herself at a crossroads, having to choose between an unearthly destiny and her mortal boyfriend, Harvey. But a foe from her family’s past has arrived in Greendale, Madame Satan, and she has her own deadly agenda.

Witch Girl, from Spanish writer/director Ricardo Uhagón Vivas features an even younger take on the character, depicting the pre-teenage witch in the late 1950’s.  Included in the short are her cat, Salem, her aunts and love interest Harvey Kinkle.

Check it out after the jump and read the director’s statement.


“After messing with the idea of doing a live action “Afterlife With Archie” teaser, Roberto told me he was working on a new Sabrina series with a darker tone set in the 60’s, I thought it was the most brilliant idea ever: Witches and covens, high-school rivalries, the blooming of the sexual revolution, cults like the Manson Family, superstitious hippies and sixties fashion and music. It was perfect. I couldn’t help but wanting to do something with it. So I decided to write and direct a fun short prequel to celebrate the release of the book. I wanted to do something aesthetically beautiful, retro and magical without being too scary. Like a darker version of “Harry Potter” or “The Addams Family”. The film was shot in Vinuesa, Soria in the north of Spain in a bewitched and haunted country house from the early 20th Century. It wouldn’t have been possible without our producer Arturo Díaz and Sangre Films, who helped us put together an amazing top notch Spanish cast and crew including Macarena Gómez (Witching and Bitching, Shrew’s Nest) and Cristina Piaget (The Nun) as well as cinematographer Unax Mendía (Grand Piano, No Rest For The Wicked, Agnosia). We are very proud of this little fun homage to the characters, hope you enjoy it and share it. And if you like it don’t think twice and go out and buy the “Chilling Adventures Of Sabrina” comic book. It’s AMAZING!” 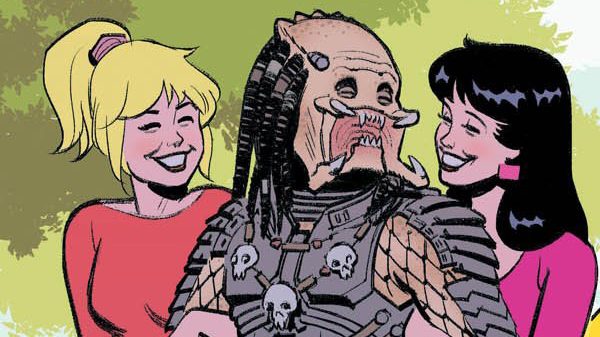 Written by Alex De Campi  Art by Robert Hack Published by Archie Comics and Dark Horse Comics   The first series of this combination... 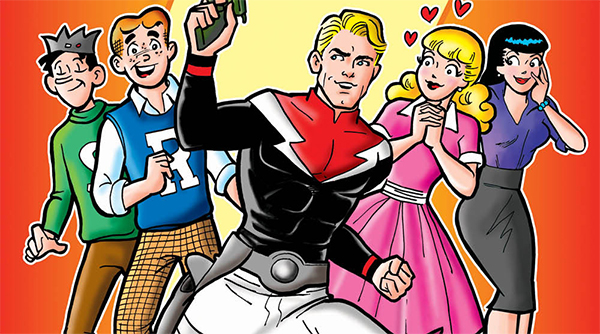 Comics Icons Team-Up to Save The World in ‘Archie Meets Flash Gordon #1’ by Jeff Parker and Dan Parent!

The galaxy’s greatest hero saves Earth once again in June with the help of another band of iconic comics characters in ARCHIE MEETS FLASH...