States take this even farther; the official state bread of Alabama is cornbread, of course.

At this point, the national film of the United States is all but in name Star Wars. We just “celebrated” May the Fourth, the films’ unofficially holiday. While it’s yet another made up holiday with corporate backing, like National Pie Day, every year more people and the media pay attention to 5/4.

And why not? Everyone loves Star Wars. 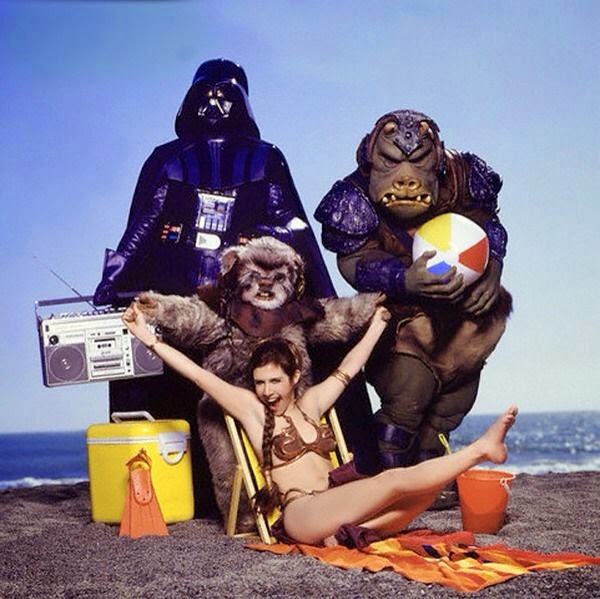 But Star Wars is the least likely movie to become so engrained in the American psyche.

Forty years later, it just gets more and more popular even though there hasn’t been a good film in the franchise since 1980.

Let’s start with the obvious: Star Wars is not about America or Americans — it’s set in a “galaxy far, far away.” Big budget movies tend to win over American audiences by appealing to our sense of jingoism: the main character(s) is an American who saves the United States, and by extension, Earth, from destruction. And maybe it’s just a city when the stakes are lower.

The heroes celebrate American virtues, such as: resolve, individualism, brute strength and ingenuity.

Michael Bay is a master at this. His films are expertly manipulative about making Americans feel good about America and reassuring ourselves of our place in the world. If he was around in 1942 he would have been making propaganda films for the U.S. War Department.

All of the heavily popular Marvel movies use the Michael Bay playbook. With the exception of Thor, all of the super heroes are Americans defending our way of life. (Guardians of the Galaxy is an obvious exception, but the heavy use of 1960s and 70s music serves to remind us that Peter Quill is 100% American). 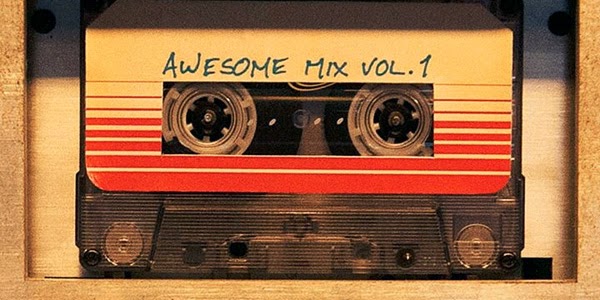 The only blockbusters that consistently do not appeal to our sense of nationalism are animated movies. And that’s because their target audience couldn’t careless about about celebrating America. (I’d argue that Harry Potter and The Hunger Games fall into this category because they started out as young adult novels).

If you look at all of the box office hits of the last four decades, and especially franchises, Star Wars is an outlier. Even its themes don’t really embody anything that’s quintessentially American.

The film heavily utilizes archetypes that by their very definition are universal — not unique to America. Our movies fetish guns and in Star Wars the supreme weapon is a light saber or sword, and the Force is more powerful than any weapon.

And speaking of the Force, the film more or less eschews religion. While that aspect of the film appeals to our belief that there could be something supernatural out there, there is no god, nothing to worship.

So how is it that Star Wars has become America’s movie, that as the only movie to have its own holiday?

If I could answer that I’d be a billionaire like George Lucas. But I don’t think the reason has to do anything with it being so un-American — there’s no reverse logic going on here.