Poltergeist wasn’t a total flop this past weekend, though nothing out-of-the-park.

Interestingly, when adjusted for inflation, it was a larger opening than the 1982 classic.

Personally, I was rooting for a completely disappointing opening for it, since I’m a very big fan of the original, and it falls into the category of movies “they” dare not touch.

That said, there are plenty of reboots, remakes and reimaginings in the pipeline, as always.

Here are five of the more ridiculous remakes revving up, all in various stages of threat-level to your nostalgic sanity… 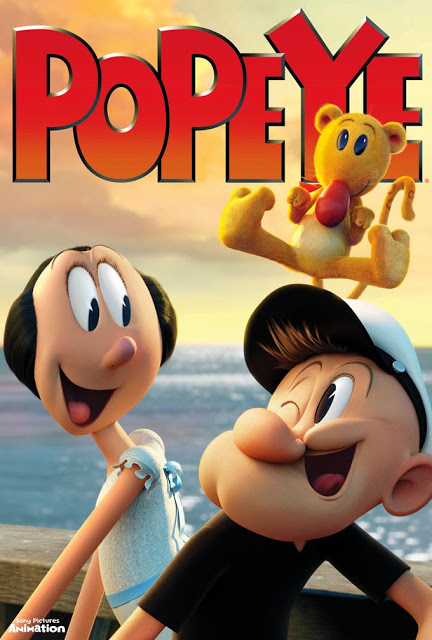 Since then, Sony was hacked, Amy Pascal was ousted, and Sony Pictures Digital president Bob Osher was fired. Then, blow me down, this past March, Tartakovsky left the director’s chair for Popeye, claiming irreconcilable differences on its vision.

Tartakovsky was quoted mumbling “That’s all I can stands, cuz I can’t stands n’more!” as he left the project. 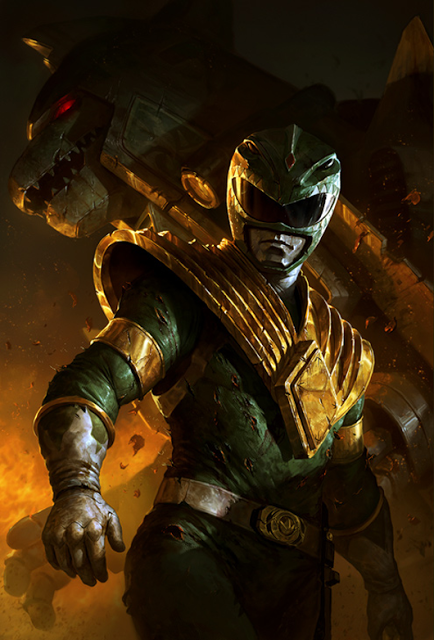 They’re mighty, and they morph, but so far, their Lionsgate 2017 big screen return has them simply as Power Rangers.

Ashley Miller and Zack Stentz (X-Men: First Class) co-wrote the new film’s script and Project Almanac‘s Dean Israelite will helm the movie. This seems logical since a bit more character-based drama might give the franchise a boost.

Then again, how could it possibly be better than the independently produced Joseph Kahn-directed, darkly reimagined fan film that caused a stir earlier in the year?

It’s time to dust off another franchise from the archives of Universal Pictures, even after both Dracula Untold and The Wolfman bit the big one. Jon Spaihts (Doctor Strange) has updated the tale for today, setting it in the Iraqi desert.

The director is Len Wiseman (Underworld) who… oh wait. He dropped out of the project.

Andrés Muschietti (Mama) will serve as… ​wait, he dropped out too?

Alex Kurtzman (People Like Us) is now set to direct. This one just keeps continuing to unravel.

This is the one remake that I always amaze my friends when I explain it’s for real, really happening.

Did we learn nothing from putting Spike Jonze in the director’s chair for Where the Wild Things Are or Gary Ross for The Hunger Games? Family films need not be art films.

I see a big, over-produced lighthouse ahead. Warn the townsfolk, there be a heavy-handed dragon approaching. 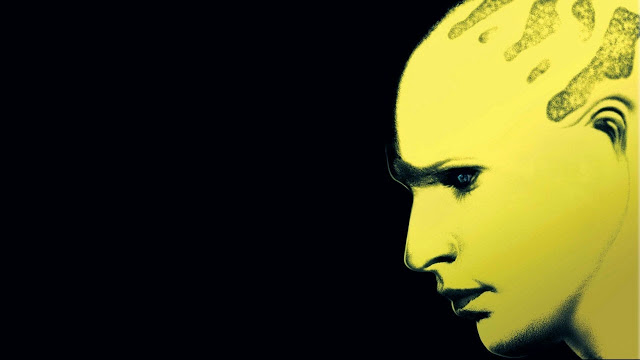 I would have thought Enemy Mine or The Fly (again) would have been remade by now, or at least Krull, but Alien Nation is scraping at the bottom of the SciFi franchise barrel over at Fox.

Yes, it was a television series, and yes, I really dug the original movie and watched a lot of the series. Not really too sure, in the wake of the recent underwhelming RoboCop and Total Recall there would be a massive cry for a new Alien Nation.