My main issue with James however (and trust me, there are many) is that this newest offering is nothing more than a sophomoric attempt to slide past the gilded moment of the second novel and shit on it (yes, I understand that the original story is a trilogy but let’s be honest here, it was fan fiction edited down to three bite-size pieces in order to better stomach it). 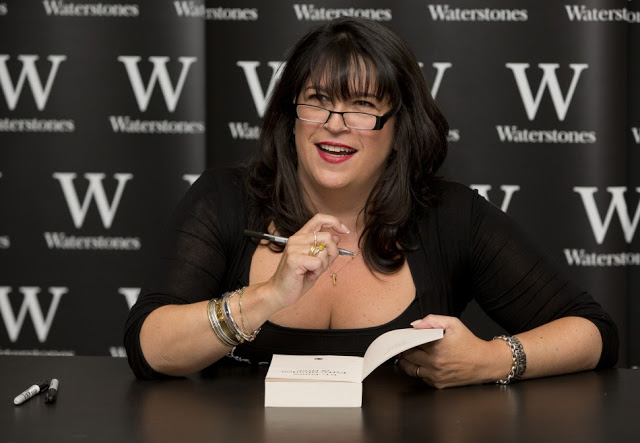 Ask any writer who has managed to complete a first book and sell it a publisher what they fear most in the world and you will inevitably hear, in whispered tones, “A second book”. Why? Because regardless of how the first book does, the real judging from peers, critics and readers comes the moment the follow-up is released. A second book, be it part of a series or a stand-alone story, is wrapped up in expectation. If your first book was a success, the next one better outperform it. If the first book was a flop, then you better hope you can grow from the experience and get better. Writers are notorious for their self-hatred and loathing of their own work, the driving force to keep at it is their need to find that sweet spot between being suicidal and kind of enjoying the story that they are telling. It’s a hard place to find…seriously, GPS doesn’t even know where it is, and if you are a writer who is lucky enough to stumble upon it, it is because you’ve worked hard for it, sometimes for years.

But in Grey, James never had any intention of honoring the code of the Second Book. Here she merely rewrites the first story from a different POV without taking the time to show any growth of style, content or lessons. It’s boring and sedentary and sets a dangerous precedent that will no doubt usher in an era of lazy writing which doesn’t engage the reader so much as it provides a surface sheen that is as deep as a Selfie and as important as a vague Facebook status update.

Let me be clear about something, my criticism is not with the concept. A different point of view of a character from a well-known story by a capable author can illuminate the minutia buried within the original tale. Take Wicked by Gregory Maguire, Rosencrantz and Guildenstern are Dead by Tom Stoppard, March by Geraldine Brooks, or Grendel by John Gardner. All of these deal in sideline and/or secondary characters who tell their side of the story and give you a glimmer into the inner workings of their mind. From these stories you can appreciate the depth of the original, which is/was the goal of the honoring author. And yes, one of the main reasons that these books work is due to the fact that another author (an appreciator of the original) brought a different perspective to the character. 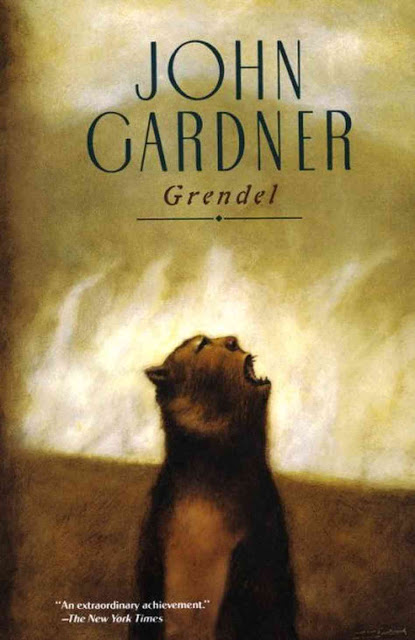 I’m not saying that an original author shouldn’t spin a yarn about a character in their own book(s) (Hell, even Stephanie Meyer, whose Twilight series inspired 50 Shades, wrote a novella about a small character from the series- The Short Second Life of Bree Tanner) but taking on the story of a main character (even a character who was relegated to the impression of a 1st person character) requires distance in order to appreciate the complexities of that character, and that takes time to achieve. To immediately decide that your sophomore attempt should be a slapped together retelling of the same exact story just told is to announce to the readers that there are no more stories that you can tell, that this was it.. .and too bad that you all have to read it all over again…fuck all y’all.

An author shouldn’t feel pressure to present a second book in record time if it isn’t in them. Case in point, for 55 years Harper Lee’s catalog contained only one title, To Kill A Mockingbird and for millions of readers that was enough. But, it took more than half a century for her to feel comfortable to publish her second, Go Set A Watchman (Scout’s unabashed view of her father, Atticus Finch as her watchman) and don’t think for a minute that she isn’t going to be shaking on release day.

For an author to truly give a main character a rebirth of form as their second attempt, it must be done with enough skill and reason so that fans of the original can truly experience a sense of depth and understanding of the story. And if the author doesn’t have those capabilities then all the reader has in their hands is an asshole-filled retelling of a story that they’ve already recently read.

Right now Grey is getting slaughtered by critics and is the subject of much ridicule online (Scott Bryan from Buzzfeed “Live Tweeted” his reading of it and it is almost unbearable to read- see quote above) and I doubt that James is paying any attention to it. But she should (between counting the stacks of cash she’s racking in). She is, at this moment, precariously straddling a position in literature that could mock the entire craft if she’s not careful. With the advent of the self-publishing boom (of which I am hugely supportive of) amateur writers ( and perhaps a few notables stuck in a writer’s block rut) will simply stuff us all full of POV books until they either run out of original characters or we give up reading altogether and just watch cat videos on the internet.

If James’ really wants to titillate her massive audience she should dive into her imagination and write about something that defines the genre of eros with more knowledge of the subject and far more thought out characters.

Maybe then we can erase this from our collective memory: 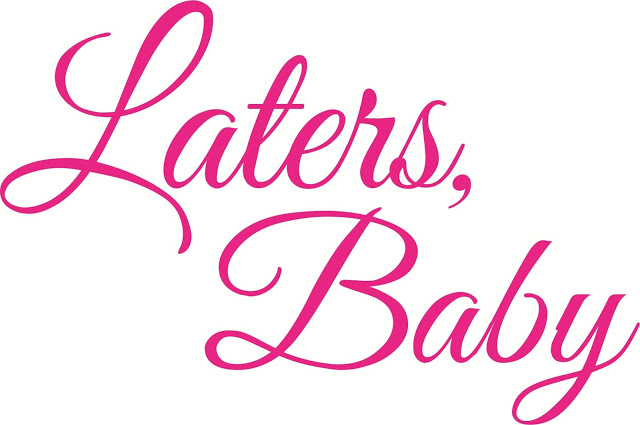 In this article:50 Shades of Grey, Books/Literature, Opinion/Editorial, Rant

‘Betty and Veronica: The Leading Ladies of Riverdale’ (review)

Written by Tim Hanley Published by Rowman & Littlefield   Today, I’m writing in my official capacity as a reporter for the Archie Club...