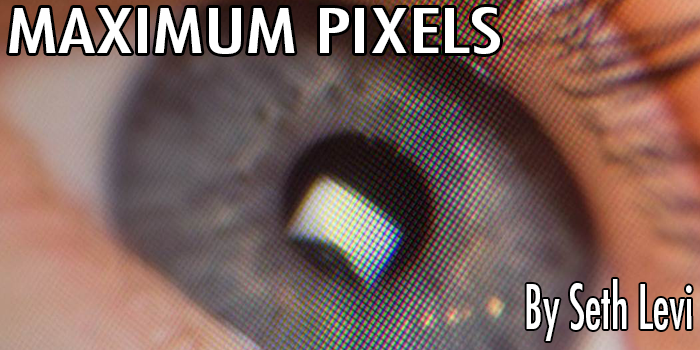 This is an age-old debate that I believe it’s time to re-litigate now that we’re in the age of darker, grittier superhero movies and TV shows.

What’s got me thinking about this is Netflix’s Daredevil TV show.

I’m halfway through the first season and pretty much every episode involves Daredevil beating the crap out of someone for information.

And these are not ticking time bomb situations where if Daredevil doesn’t get some crucial information in the next five minutes a building will blowup killing hundreds people.

This is his standard interrogation strategy.

As of episode 7, where I currently am in the season, the irony of Daredevil being a lawyer who focuses on representing poor people who are being shafted by the system hasn’t been acknowledged.

If one of his clients was interrogated by the police with a phonebook he’d be filing a civil rights complaint. 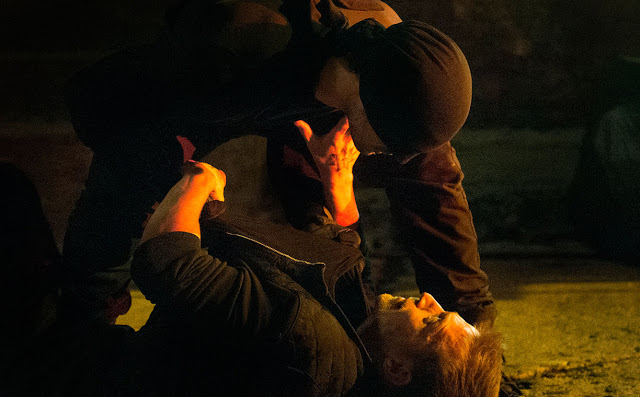 So if it’s ok for Daredevil to pretty much torture people for information — and again, in a non-ticking time bomb situation — why is it that using a gun to defend himself is a bridge too far? If someone deservers to be tortured, why not also shot? Is shooting them really any worse than beating them into a coma (Daredevil throws one bad guy off a roof of a building after he’s done interrogating him; he survives but the fall leaves him in a coma)?

I’m sure some people in Hollywood and the comic book business rationalize vigilantism as long as you don’t use a gun.

It’s ok to be a self-appointed agent of the law — someone who is above the law — so long as you only use your hands and blunt objects as weapons. Once you start using a gun — even if your enemies use them and fire them at you — then you become an out of control whack job.

But I don’t think audiences feel that way. There are plenty of movie heroes that use guns. James Bond never hesitates to blow someone away. Do we approve of his use of deadly force and weaponry simply because he’s a government agent? Obviously, no.

And let’s keep in mind that there are superheroes who are agents of the government who eschew guns, such as Captain America. Most of the time he only uses his shields despite the fact he fights along side soldiers who have guns. (Now when Captain America was fighting in WWII he had a gun — I guess fighting Nazis changes everything).

Audiences have no version to guns in our entertainment. Our popular culture fetishizes guns. Think about any poster for an action movie.

Heck, I was just reading that Comic Con has to use 300 former law enforcement officers to make sure none of the Cosplay guns are real. So even comic book geeks love guns!

I also wonder how many people dressed up as super heroes who typically don’t use guns but still included them as part of their costume.

Superhero movie and TV entertainment is constantly striving for realism, but the refusal to just allow characters to pack heat and shoot people flies in the face of that.

How many times can Daredevil, Batman and any other character really take on a pack of bad guys who all have guns and manage to subdue them without ever getting killed, let alone even getting shot?