The zombie apocalypse is upon us. But it isn’t as they told us it would be.

The undead isn’t rolling into towns, devouring people as they move forward and increasing their numbers. Instead, they have overtaken all media. They are on television and movies, in comics and books, in cover bands and theme parties. Everywhere you go, there is the undead, waiting to strike.

In the midst of the zombie uprising that has emerged in pop culture in the last five years is a new show, iZombie. Based on the comic book by DC Comics’s Vertigo, the show follows 25-year-old medical resident Olivia “Liv” Moore as she finds her after-life in upheaval after contracting a deadly virus that gives her a taste for brains and a new insight into the lives (and deaths) of those she devours. 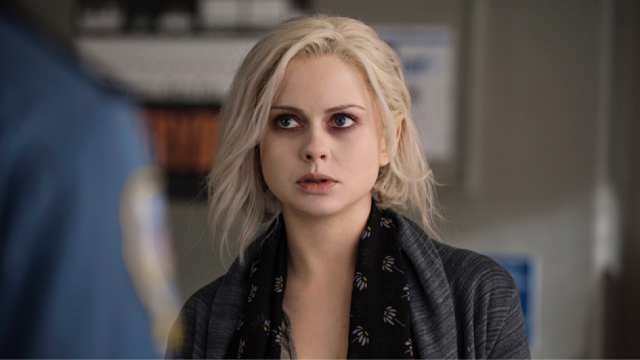 The brain child behind iZombie is Rob Thomas and Diane Ruggiero-Wright, the duo who have earned the love and admiration of geeks everywhere due to their last project, Veronica Mars.

But times have changed since the duo brought the blonde crimefighter to the small screen.

“The last time I brought Mars here there was no Twitter, and it was my first time to have social media with a show. It’s an odd thing because we shot all our episodes and everything was in the can before anything starting airing. And usually when you have a show on the air, you don’t get a response until four weeks ahead of the fan response, so you can steer the ship and respond to what fans like and don’t like. This time, there was no opportunity to do that, so we had to rely solely on what we can do on social,” said Thomas. “All of our actors are so dialed in to their social media, and I learned it all when we did the Veronica Mars movie. It’s almost part of the job now to respond on Twitter.” 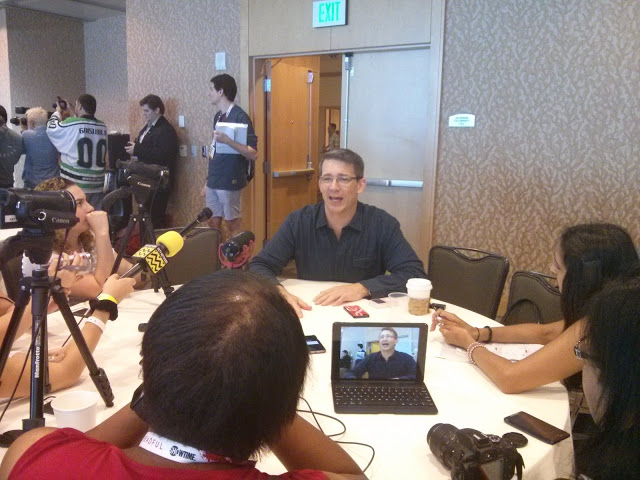 Thomas found that because he couldn’t get handsy with the material, it caused a few issues with the growing iZombie fanbase.

“The response to the death of Lowell…I had no idea. That shocked me. We knew we only had five episodes, and that was always the plan, and we thought we Bradley was a terrific actor, but there were so many reactions. Fans were like, ‘We will not forgive you for this,'” said Thomas. “We had that storyline in mind the whole for his evolution, and we thought by the end people will be on board with the story. I felt very good about that.” 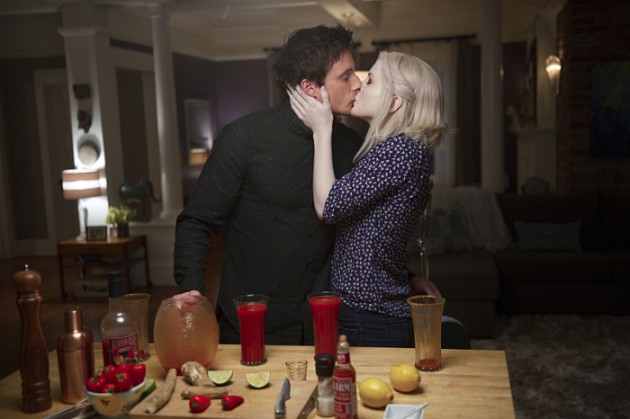 Usually when a show hits the second season, a drama tends to go darker and test the boundries of its audience. Although Thomas is a bit reluctant to give anything away, he told folks that the next season of iZombie should keep on track with the dark mythos it is already building.

“In season one, Blaine is killing homeless teenagers,” said Thomas. “There will be more mayhem and dark times, but not necessarily sheer evil. We’re a zombie show, but we are not going to out Walking Dead the Walking Dead. We are still going to try to be flippant and have comedy, but with moments of intensity. There will be blood.” 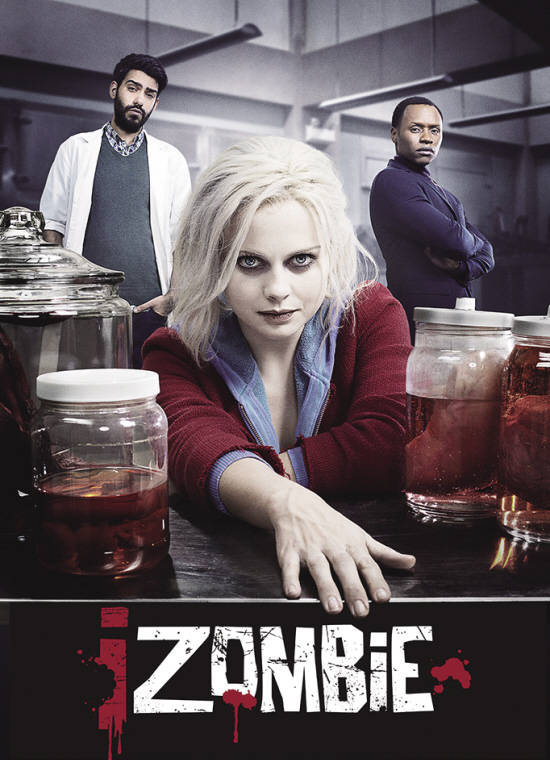 iZombie stars Rose McIver, Malcolm Goodwin and Rahul Kohli and kicks off its second season on October 6th on the CW

In this article:Interview, iZombie, SDCC, Television