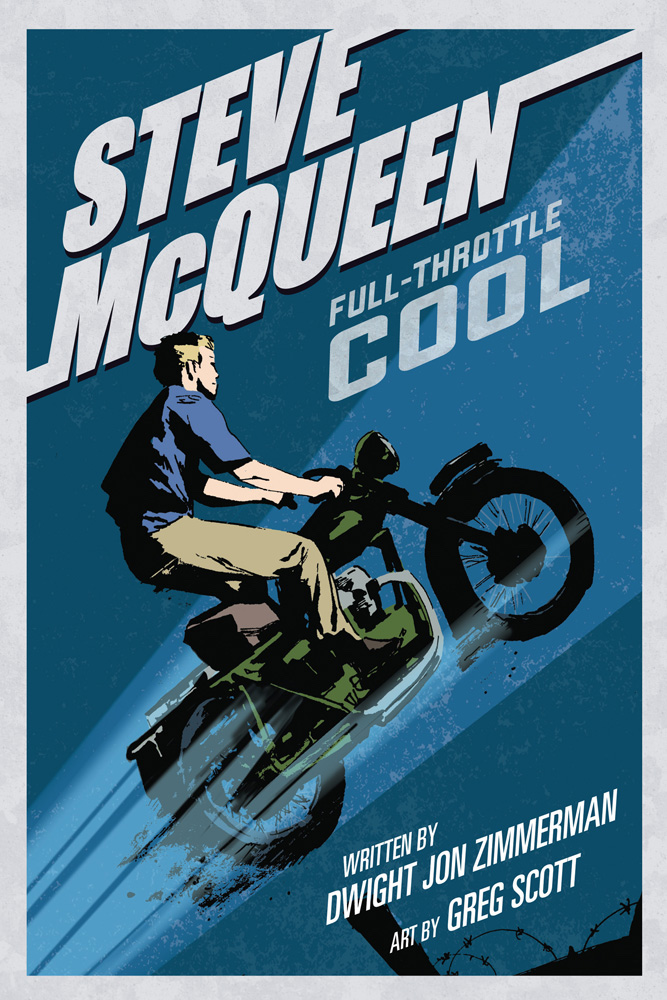 Steve McQueen once said, “I’m not sure whether I’m an actor who races or a racer who acts.”

Fortunately for us, he was the best of both.

McQueen left an indelible imprint as one of Hollywood’s sexiest leading men. His masterful film roles in Bullitt, The Great Escape, The Thomas Crown Affair, and Papillion have been often imitated but never repeated. An actor, motorcycle and automobile racer, and all-around gearhead, McQueen also epitomized the American dream, rising from hardscrabble circumstances to become one of the most famous movie stars in the world.

Steve McQueen: Full-Throttle Cool presents McQueen’s life story in an artistic, graphic-novel format. It covers his entire life, from his earliest years growing up in a suburb of Indianapolis to his death from mesothelioma. Learn all about his stunning movie career, in which he defined the antihero archetype. The cool panache he brought to the screen was perhaps only matched by his adrenaline-pumping racing exploits. Get the full measure of both from this book.

Get a sneak peak of the book after the jump. 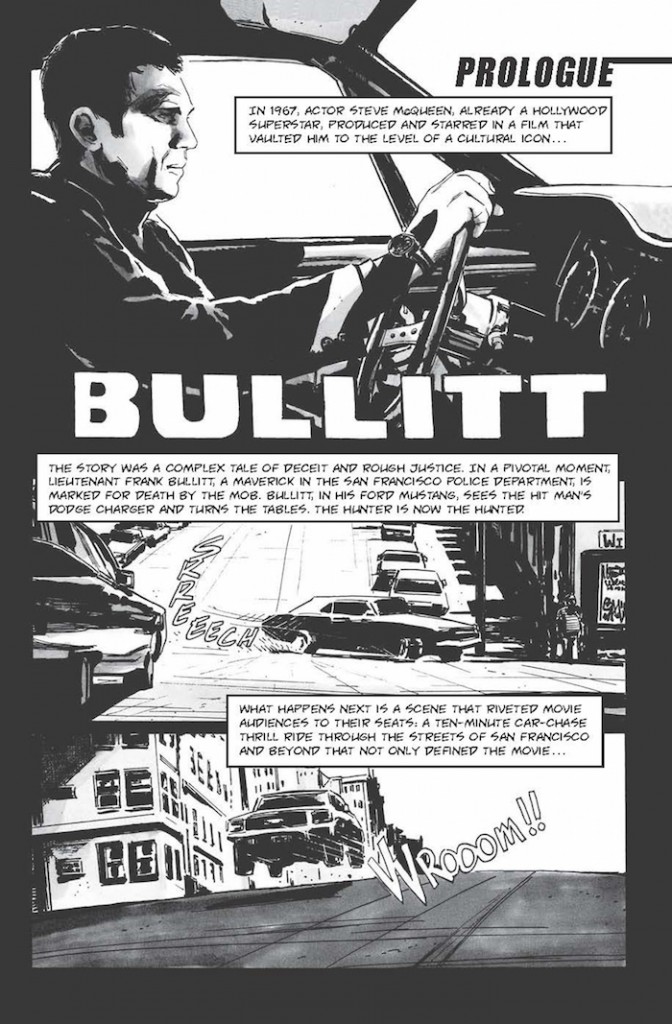 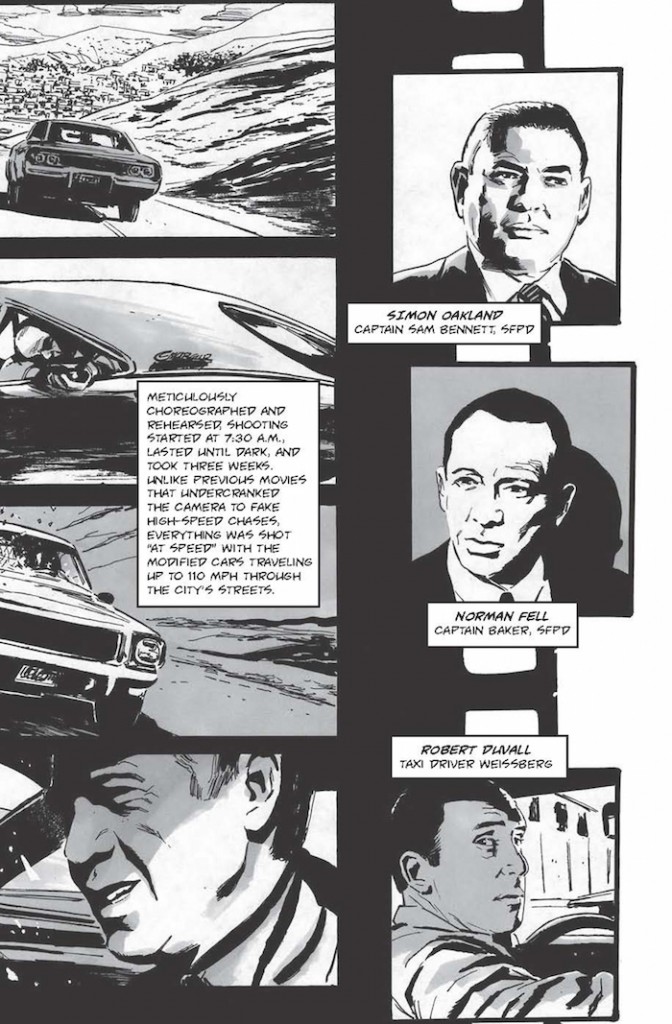 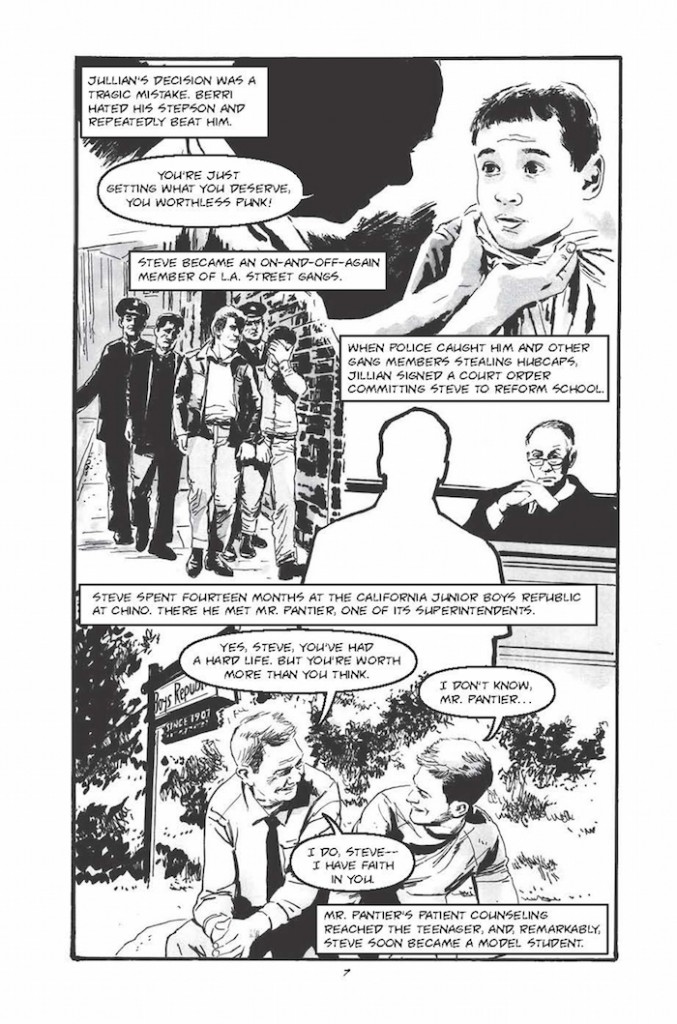 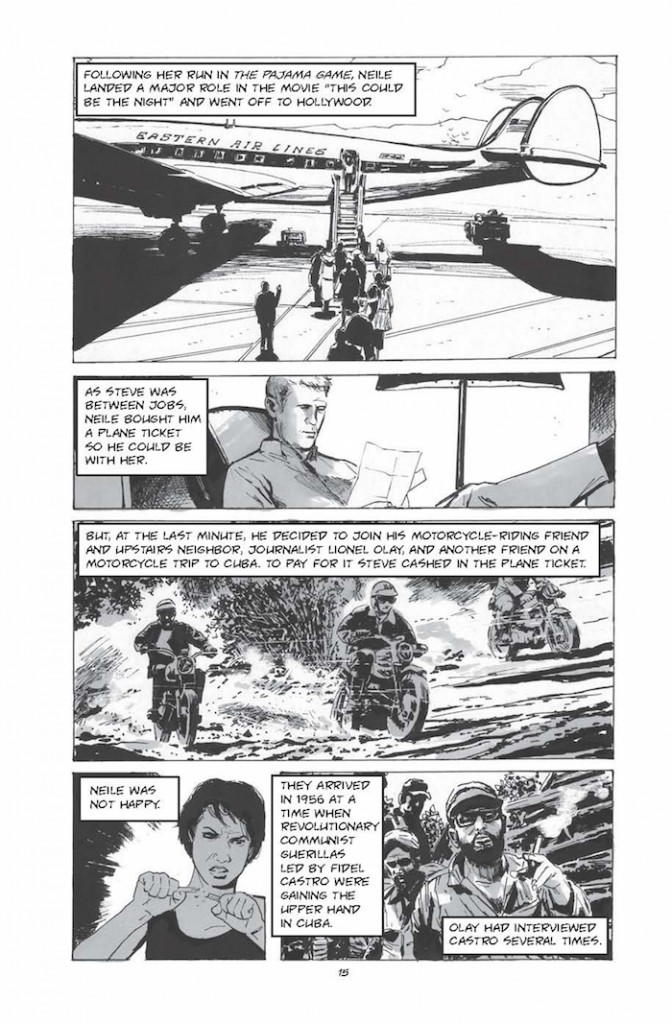