Sometimes it is difficult to separate fact from fiction. In terms of entertainment and the pop culture that surrounds us, the lines tend to blur, especially when recent facts tend to tarnish beloved childhood memories.

In the midst of the controversy that surround Bill Cosby, it can be difficult to remember the comedian as he was in the ‘80s when he so clearly held the title of the King of Primetime.

As more allegations of sexual misconduct come forward, the man himself moves further and further away from his former iconic glory as a father who used his family life as the centerpiece to his family-friendly comedy routines.

It is unknown if recent events will create a new legacy for the Cos, but what about his old legacy, The Cosby Show? 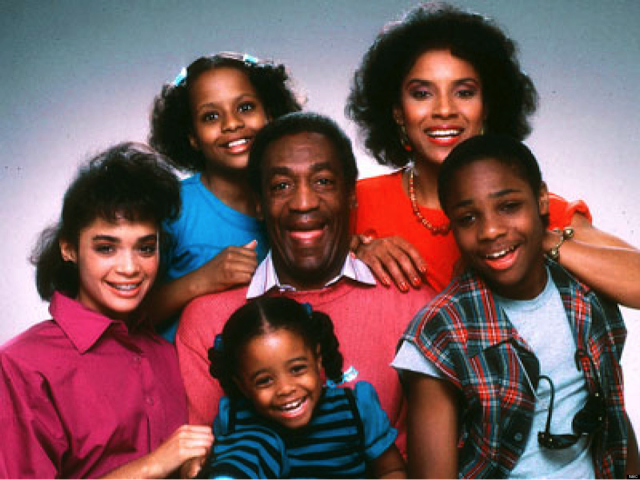 All episodes of the hit NBC laffer are available on Hulu for viewing. But should you view it?

Do they even hold up?

In recent news, one particular episode called “The Last Barbecue” has been thrust into the spotlight. In the episode, Cliff Huxtable declares that the secret sauce he uses for BBQ makes people “huggy wuggy,” causing couples that were at each other’s throats to fall into each others arms.

Given the storm of controversy surrounding Dr. William H. Cosby, Jr., Ed.D (as he is credited on the sitcom), it is easy to see why this episodes stands out as particularly distasteful and just plain creepy. 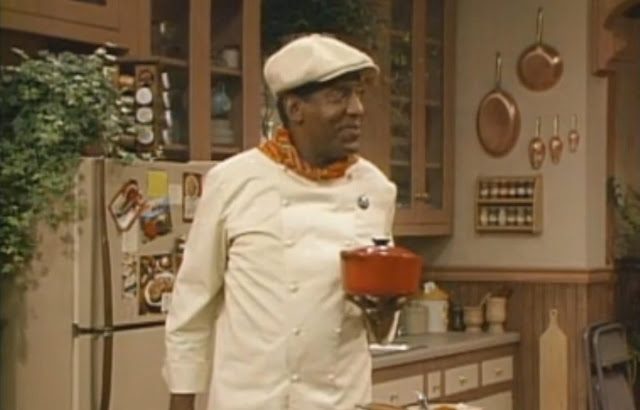 But do recent events taint the entire series?

Re-watching the episode more than 20 years later, “The Last Barbecue” does appear in bad taste, but despite what the Internet tells you, the secret sauce is not the plot of the episode. It is a final throwaway line that comes at the end of the show.

In fact, I was more put off by the inane argument that the show’s leading ladies were having with their husbands regarding the hiring of a stripper for Martin’s (Denise’s rash-decision husband) bachelor party.

It seemed to me that the strong, well-educated women that filled the Huxtable household would be better at making an argument against the hiring of an adult entertainer rather than default to “because I said so” mentality.

(Seriously. They brought up the degradation of women, but never addressed the whole male stripper counter-argument the Huxtable boys used.)

But maybe that’s just me.

The episode itself can be regarded as shocking if recent events are applied to the context. That’s a given. But again, it is not what the episode is about. It was about the fighting that occurs in a marriage and how both sides of a heated fight can be both right and wrong, because that’s how marriage works sometimes.

This led me to watch many episodes of The Cosby Show. And I had a reaction I didn’t expect.

I laughed. I laughed a lot.

I laughed when Cliff got dressed up in all his Father’s Day gift. I laughed every single time Claire went off on her kids for doing stupid kid stuff. I laughed when Theo was trying to impress Robin Givens. I laughed when Denise tried to sew Theo a shirt and Cockroach shaved his head. I laughed when the whole family performed Ray Charles for their grandparents’ 49th anniversary. I just laughed. 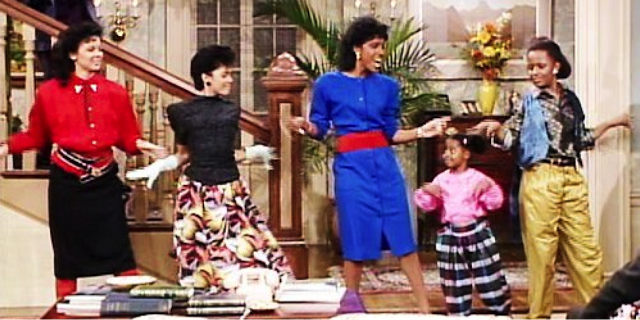 It was a show that I used to watch with my mom and dad.

It was an event. We would gather around the TV with our desserts to watch and laugh together. It is a memory I enjoy and every time I watch an episode, it takes me back to those important moments as a family when we would all laugh together at Cliff, Claire, Vanessa, Theo and Denise (but not Sondra, because she wasn’t that funny).

So, does The Cosby Show hold up?

In my opinion, yes. The humor of the show, the writing and the acting, particularly Phylicia Rashad and the entire gang of kiddie actors, are something to marvel. They got down the family dynamic down. They weren’t happy all the time like seen in previous prime-time families. Sometimes they just wanted to kill each other. But that is what made the show and the Huxtables real to viewers. 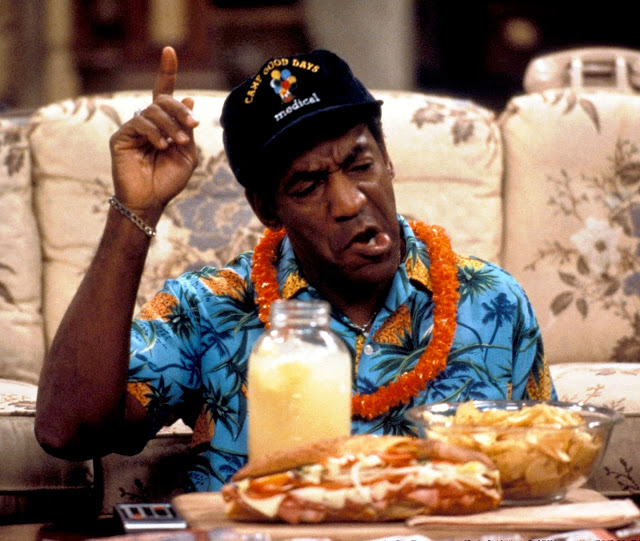 If the allegations are true, Cosby will never be regarded the same way again.

But for some, like myself, we have to the separate the facts of recent events with the fiction that led to many happy childhood memories. It is not something I recommend for everyone. And I understand if people demand that the show be removed from streaming.

But the show is not the man.

Besides being a massive hit in all households in the ‘80s and it’s importance in pop culture and the history of television, it is still a good show. A great show, even.

One that should be remembered and rewatched, but with a caveat. You might not like the man who created it and abhor his actions, but the fictional family he created is not him.

The Cosby Show is a snapshot of a past era and it should not be dismissed.