With today’s Back to The Future anniversary approaching, there have been several documentaries and books out delving into the making of and legacy of the trilogy, and I’ve been fortunate enough to check out most of them.

Instead of even mentioning how they compare, I’m going to simply make a statement: Back To The Future: The Ultimate Visual History (BTTF:TUVH) is both the best and most comprehensive book on the subject ever created and a must have for any fan of the series.

Written by Michael Klastorin, the production publicist on Back to the Future Parts II and III with BTTF expert Randal Atamaniuk, BTTF:TUVH benefits first by having the most pivotal members of the creative team aboard including Michael J. Fox, Christopher Lloyd, Lea Thompson, Robert Zemeckis, Bob Gale, Steven Spielberg, Frank Marshall, Kathleen Kennedy and Neil Canton.

The book includes hundreds of images (many of them that I’ve never seen before), including concept art, storyboards, and photographs; interviews with cast and crew and an plethora of facts and anecdotes. Another appealing addition are various pieces of reproduced ephemera including reproductions of Marty’s warning letter to Doc Brown, Doc’s sketch of the Flux Capacitor, a “Save The Clock” flyer, a Jaws 19 poster, a Biff Tannen dollar bill and my favorite item, a lenticular reproduction of Marty’s photograph with fading images of Dave, Linda and Marty McFly.

This book is a must have for any BTTF fan’s library and a perfect gift for this holiday season.

After the jump, check out several pages of excerpts courtesy of our friends from Harper Design. 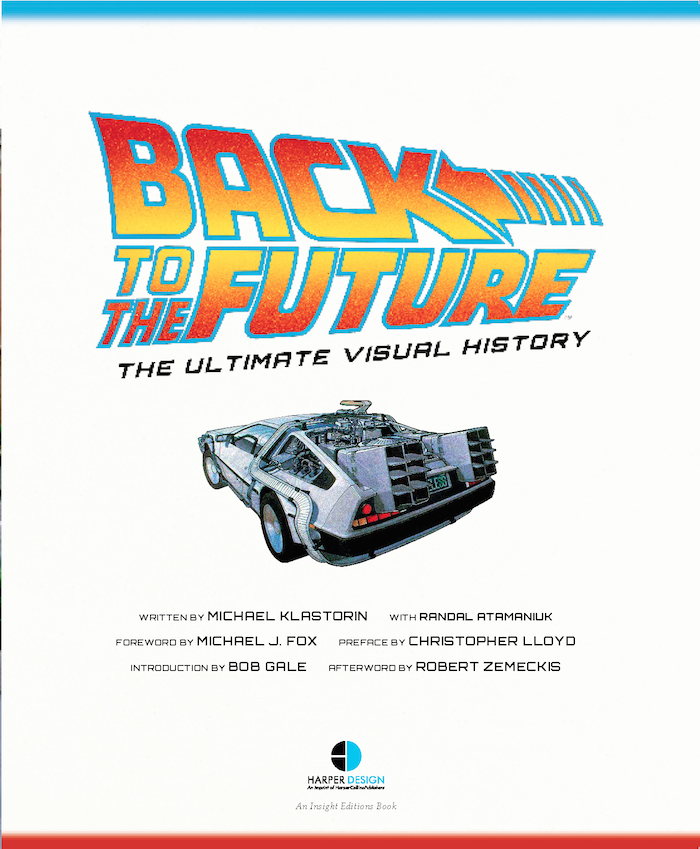 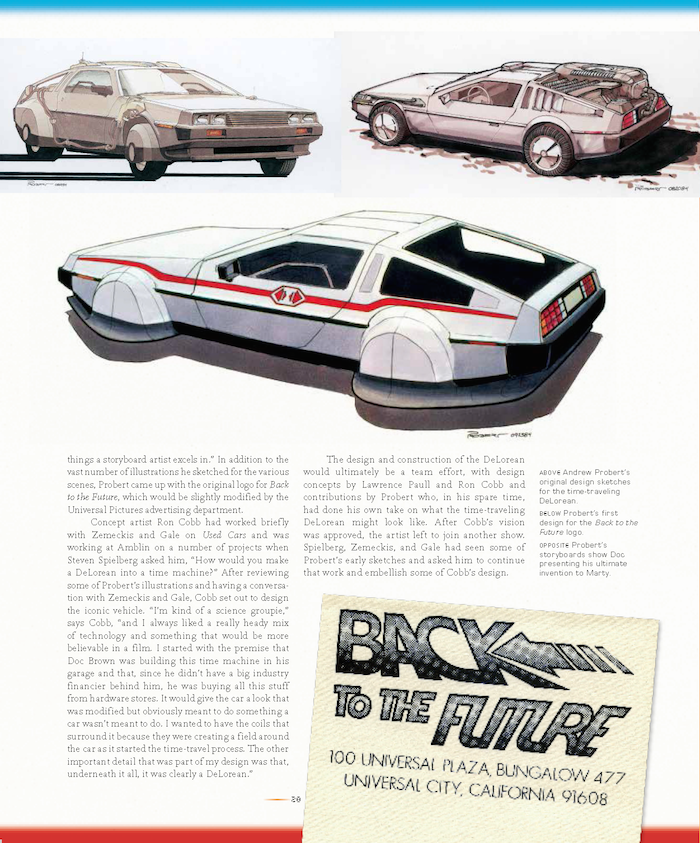 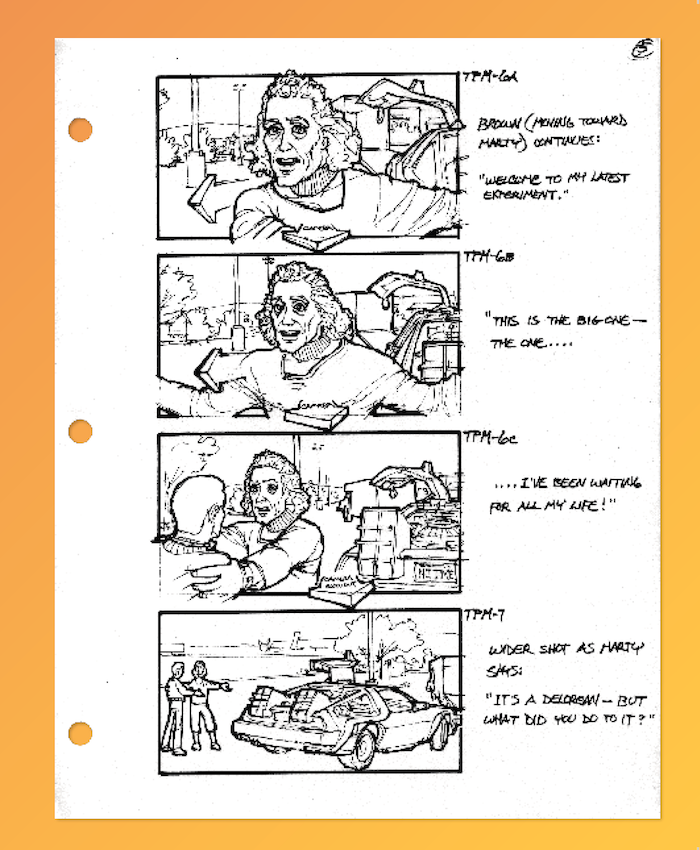 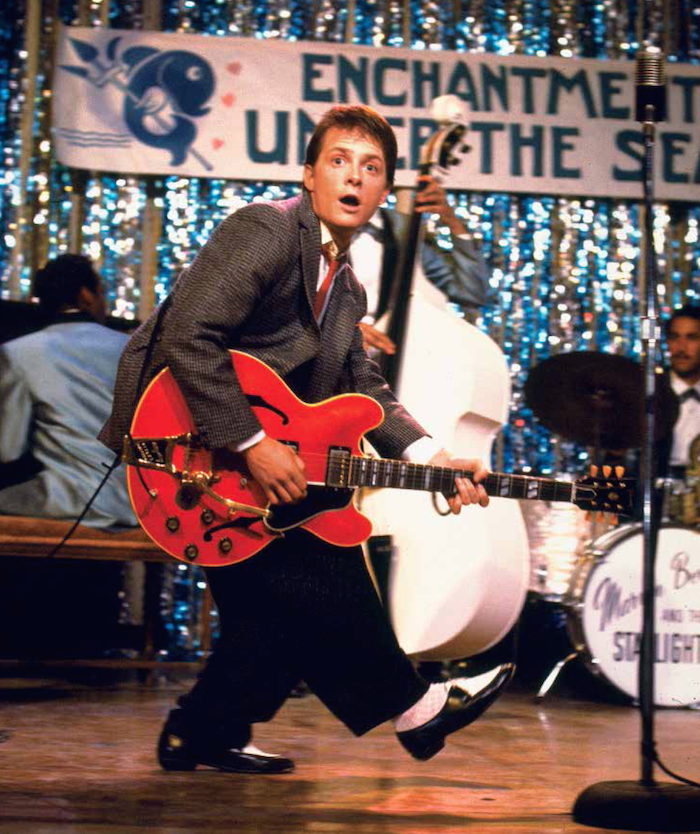 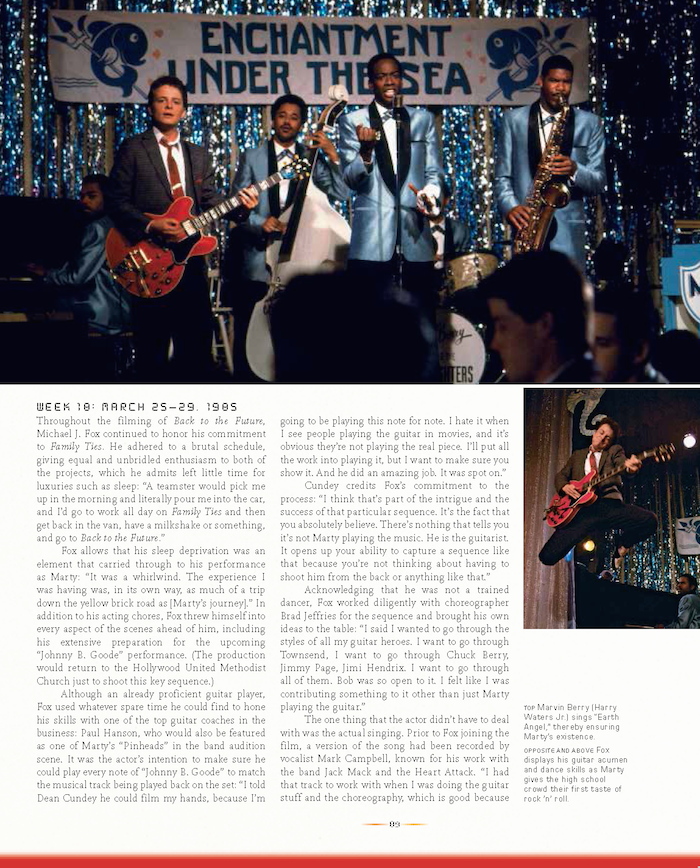 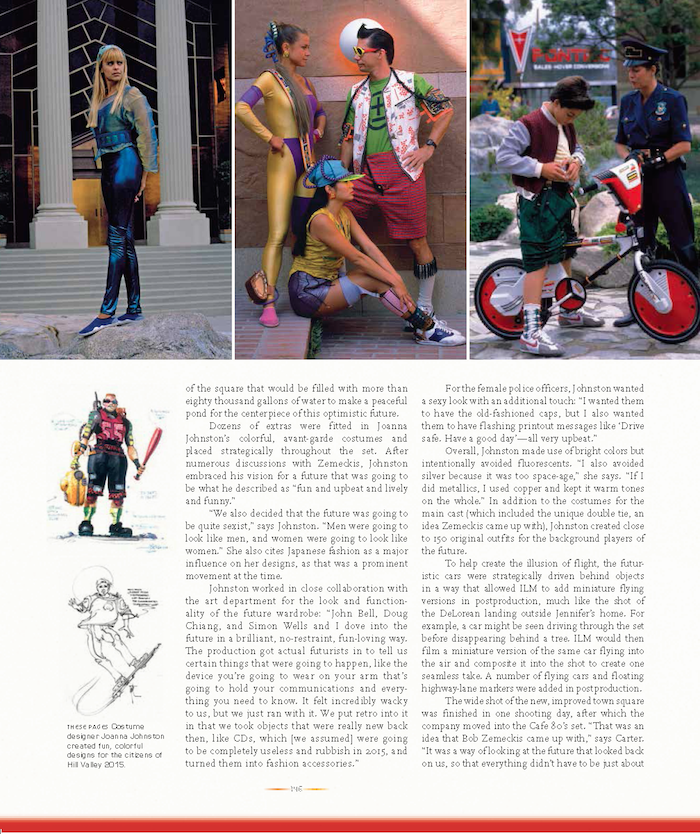 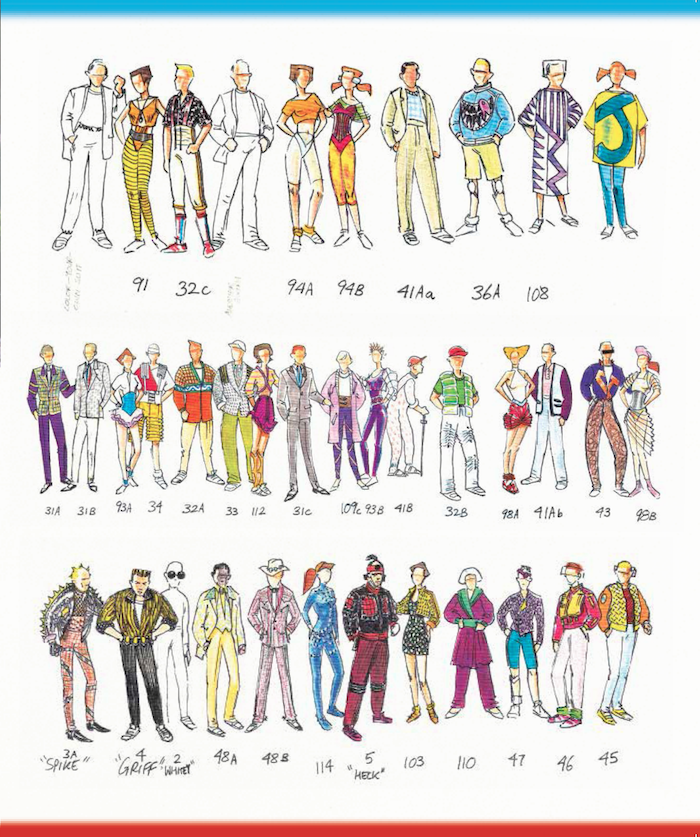 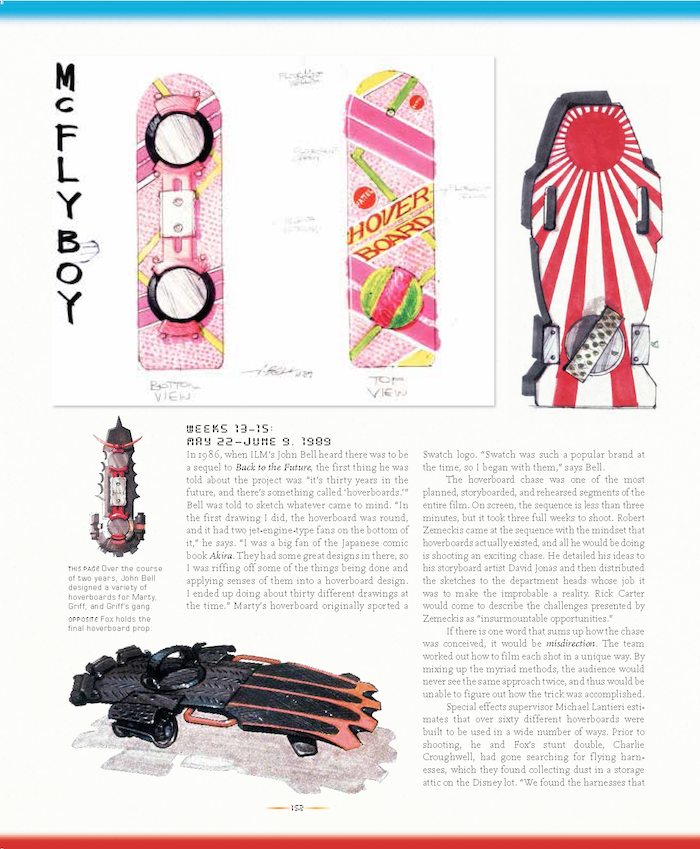 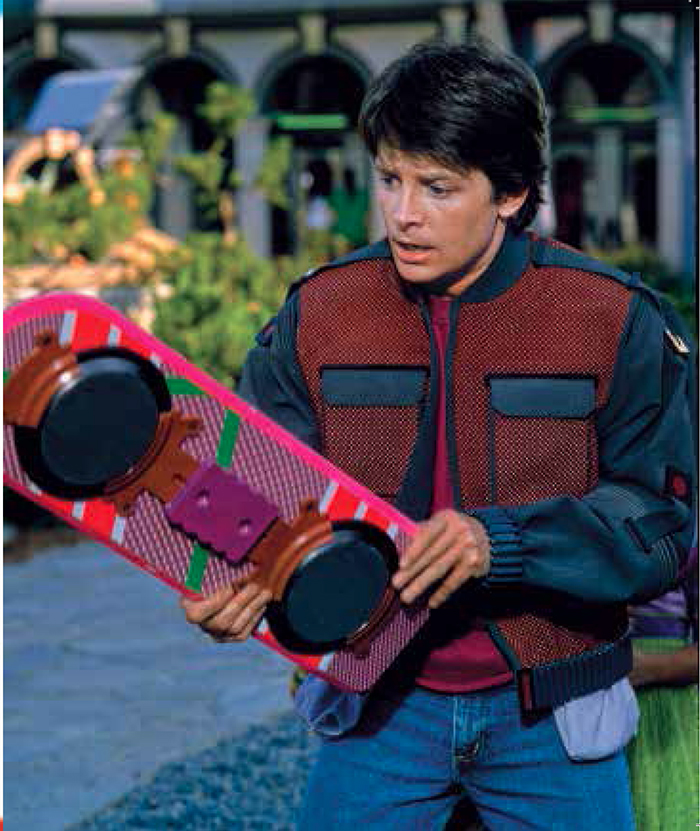 BACK TO THE FUTURE: The Ultimate Visual History is available now