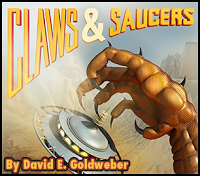 As discussed in my previous column, the heyday of voodoo movies – the first wave – was the 1930s and 40s.

But after a long hiatus, voodoo began appearing in scattered odd B-movies from the late 50s into the early 70s before going on hiatus once again (until the late 1980s).

Let’s list and compare the scattered films of the second wave in voodoo cinema: 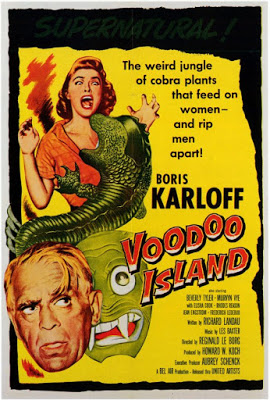 Here’s the first of several latter-day “voodoo” movies that transfers the magic from the Caribbean to somewhere else.  Here, it’s the South Seas.

So Boris Karloff leads an expedition to a remote South Seas island in an attempt to debunk rumors of voodoo curses.  But what if the curses are real?  And what if some of the island’s carnivorous plants are large enough to snare human prey?

It gets worse as it goes along, but it has its moments, and a bunch of good characters. 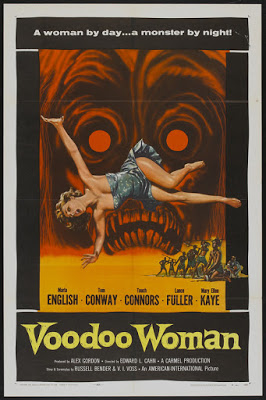 Here’s a hilarious B-movie about a “voodoo” cult based in Africa.

A mad white scientist and a bunch of old black guys turn helpless women into ugly beast-creatures to do their bidding.  I guess it’s the African equivalent of Caribbean zombies.  It could have used more action, but it’s sleazy, shameless, and very entertaining. 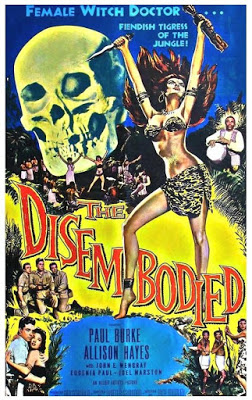 Just before her immortal turn as the ’50 Foot Woman,” voluptuous Allison Hayes played an Indian voodoo priestess living in Africa using voodoo magic to transpose one man’s mind into another man’s body to create a murderous zombie-like slave.  Got that?

Hayes wears dark makeup to (supposedly) look Indian.  It’s got almost nothing to do with “real” voodoo except a passing reference to Haiti.  But it’s a fun and unpretentious B-movie that Warner Brothers has just recently restored. 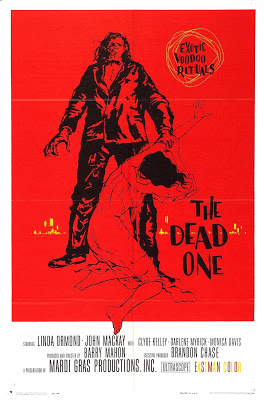 An extreme low budget and a complete lack of subtlety make this grade-Z production a prized find for Bad Movie fans.

Set in New Orleans (so at least there’s some historical voodoo connection), the story pits a villainous voodoo priestess against a young couple who inherit a plantation.  The priestess raises her own brother (!) as a zombie and commands him to “kill, kill, kill, kill!” 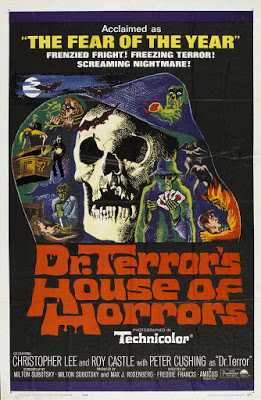 The magic seems very powerful for a change, not dependent on one priest or priestess, or one location, or one fetish object.  The story has humor too.

If the previous film had the best voodoo of the 60s, this film has the worst.

It’s scarcely “voodoo” at all, as our hunter-hero flees from African assassins annoyed at the death of a sacred lion.  Actually if it didn’t call itself a voodoo movie, I wouldn’t include it on this list. 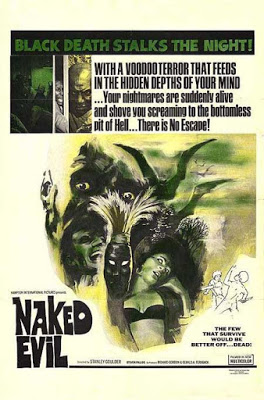 Two co-producers from Curse of the Voodoo apparently tried to redeem themselves by making a real voodoo movie this time.  Surprisingly, they did it – and did it well.

Though the plot has too many crime or whodunit elements, all the voodoo scenes are strong, with scary looking fetish objects and a mysterious zombie at the end. 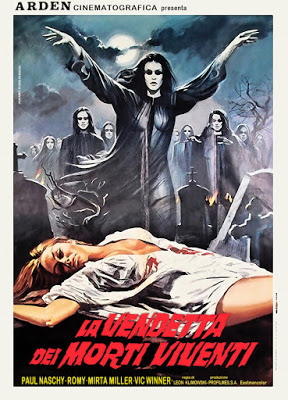 The great Paul Naschy plays the Devil, a heroic Indian guru, and an evil voodoo sorcerer.

It sounds silly but it’s a weird and sometimes scary combination of voodoo horror and urban thriller.  Fans of real voodoo could skip it, but fans of Naschy should raise it high on their list. 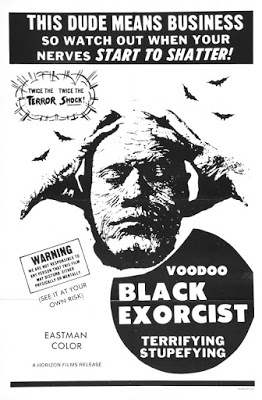 Mostly a mummy movie with a wonderful title, this drive-in exploitation flick at least maintains voodoo pretentions by giving us glimpses of Haiti and Jamaica.

It has a voodoo drum dance around a bonfire, but here the native ladies are topless as audiences from the 70s would expect.  Most of the story unfolds on a cruise ship (!).

In mummy form, the villain’s face appears covered with chocolate frosting.  Verdict: bad for voodoo but good for camp.