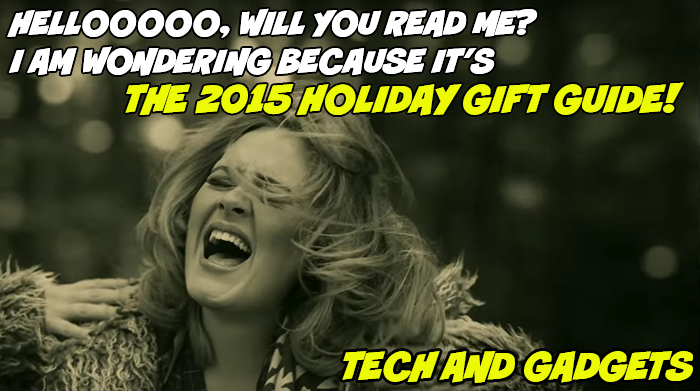 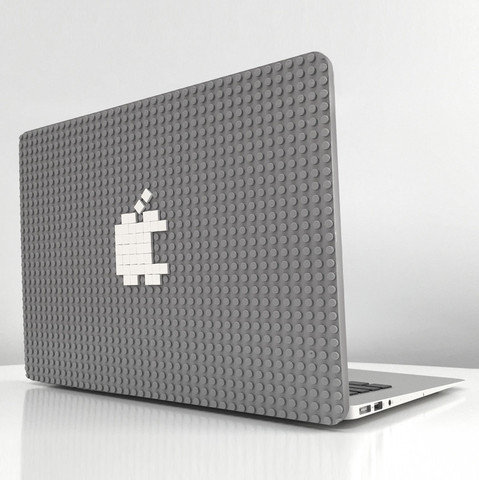 Some people like to spice up their laptops with stickers on the back. We couldn’t help thinking, though, that stickers are sticky. Plus, once they’re stuck, you’re stuck! So we designed a case that permits constant change, collaboration, and originality. (Patent Pending) This case is not officially licensed by LEGO™, Mega Bloks or KRE-O. It just happens to be compatible with all of them. (Briks not included) 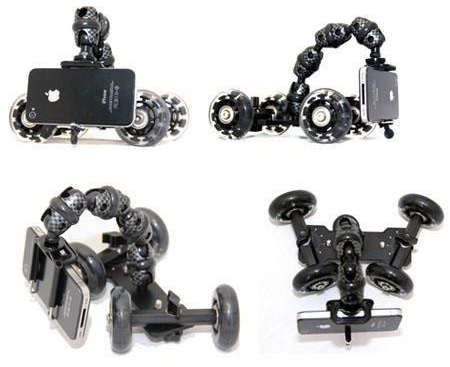 The iStabilizer Smartphone Dolly allows you to take smooth tracking shots on any flat surface, giving your video a look and feel that’s fit for the big screen. The iStabilizer Dolly will even cradle your device while in your preferred case or bumper. The included iStabilizer Mount can be used on any tripod with a standard 1/4 x 20″ camera mount. 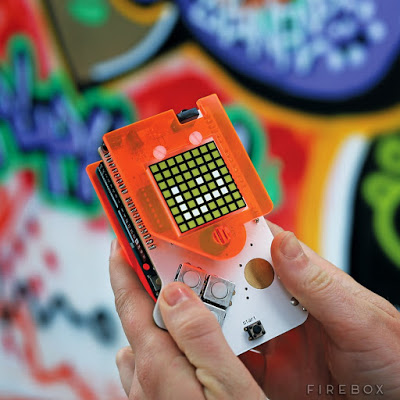 Make it. Play it. Hack it. Code it. Then enjoy the games you invented on the console you built. Combining retro gaming and garage hacking, this is a hand-held games console that you make yourself by soldering together all of the parts. Learn to code your inventions into reality. You’ll get an Arduino Uno, custom-designed PCB shield, and an LED matrix that delivers a stunning 64 pixels of graphical feedback alongside an IR transmitter adding support for multi-play and a small piezo buzzer that brings a sonic dimension to the system. Basically, nerd stuff. With legendary games such Breakout and Snake coming pre-installed, the real fun lies with using those as an easy transition to the source code, where you can start creating entirely new ones. 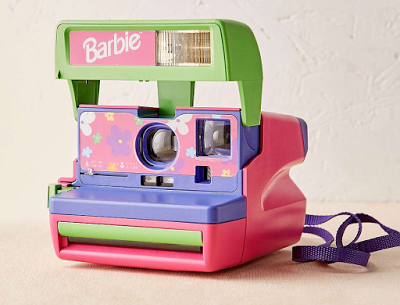 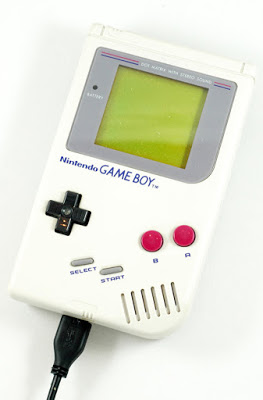 Go ultra portable and ultra geeky with this Game Boy handheld video game system, which has been recycled into a USB3 hard drive. Available in 1-4TB, you’ll have more than enough room for all your stuff. These are used systems, so you should expect some wear and tear, especially to the screen but that just adds to the charm. 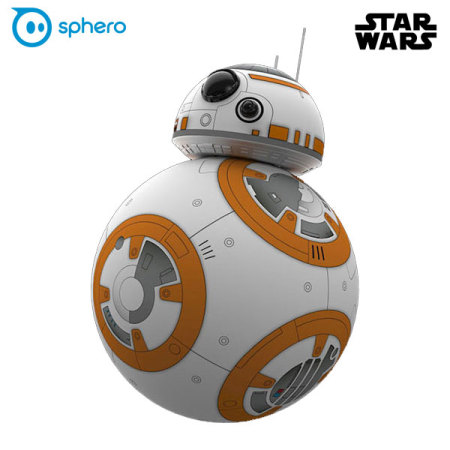 This is the droid you’ve been looking for! The breakout star of the upcoming film, The Force Awakens,  BB-8 has already captured the hearts of fans everywhere.  Sphero has reproduced the upcoming star in a miniature version that’s perfect for bringing the Force into your home, not as a toy, but as a companion.

BB-8 has something unlike any other robot – an adaptive personality that changes as you play. Based on your interactions, BB-8 will show a range of expressions and even perk up when you give voice commands. Set it to patrol and watch your Droid explore autonomously, make up your own adventure and guide BB-8 yourself, or create and view holographic recordings.

And despite it’s small stature (it’s about the size of a tennis ball), BB-8 terrifies my dogs. 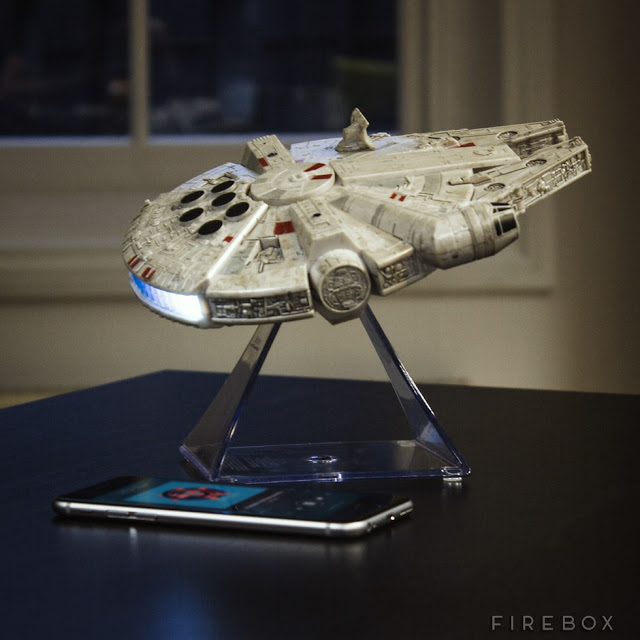 It might not look like much, but she’s got it where it counts. In this case, the fastest hunk of junk in the galaxy can sit proudly on your desk as a Bluetooth connected speaker. Packing powerful 4 watt speakers, a whopping 40 foot worth of Bluetooth range and the ability to play John Williams’ Star Wars theme with the touch of a button, this version of the Falcon is perfect for you, the boy, two droid, and no questions asked. Other features allow you to answer and end calls via Speakerphone, features a lithium-ion rechargeable battery and is compatible with iPad, iPhone, iPod touch, Android, Windows and other Bluetooth-enabled audio devices. And it’s yours as long as you dont’ gamble it away in a game of Sabaac. 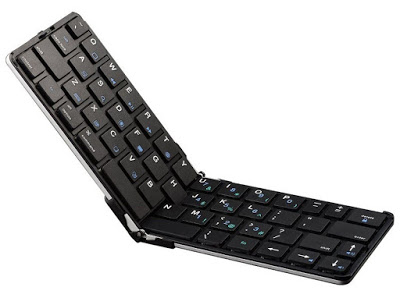 The Flyshark Keyboard is an ultra-thin folding keyboard workable with both IOS and Android systems. It is made with Broadcom Bluetooth chip, which is low in power consumption and guarantees long time use. The keyboard follows the entire traditional keyboard layout, which enables you to keep your habits without any compromise. Its full size keyboard provides a comfortable feel and beautiful appearance. The optimized ergonomic design makes inputting more convenient and pleasant. 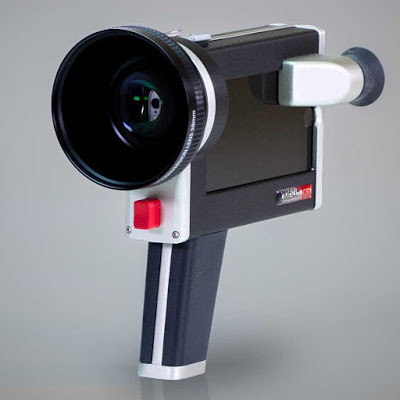 The Lumenati CS1 w/ a 0.45x wide angle lens combines the technological features of a digital device (film-free shooting, instant sharing and an editing app) with the cool design, ergonomic ease and natural narrative that the lo-fi classic camera is known for.

The Lumenati CS1 philosophy is to blend the best of “what was” with the technology of today. The classic design of the Super 8 camera just oozed cool. When you pointed it at someone they instantly became animated. But when you point an iPhone camera at someone people freeze…they assume you’re taking a photo. Sure the iPhone camerac is amazing. But lets face it, the ergonomics are all wrong. It’s designed for texting, not filming.

Taking inspiration from the Super 8, the CS1 reimagines what filming with your iPhone can be. Load your phone like you would load a roll of film and record with a trigger that works like a film camera trigger. So no more accidental shots, no more missing a shot and no more filming the ground or the inside of your bag…unless that’s what you want. 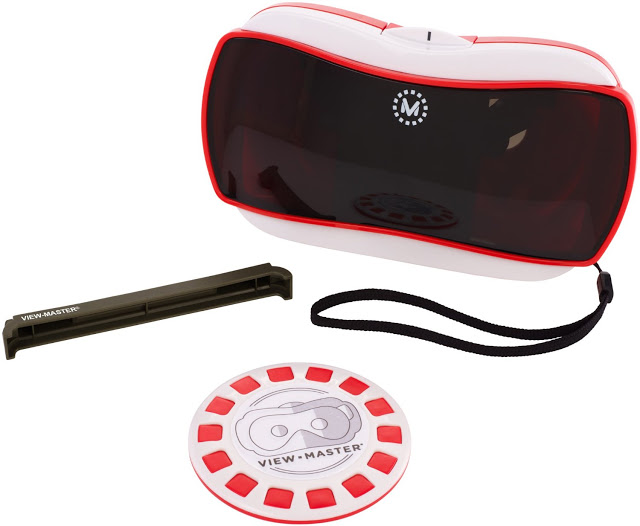 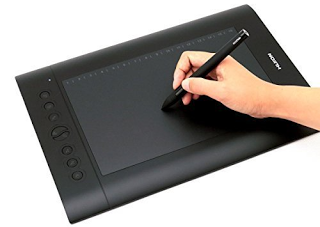 Large Drawing Surface 10-by-6.25 inches, never feel restricted by space again with 2048 levels of pressure sensitivity applied, the lines transition from thin to thick will be fluid and precisely under your control. 8 customizable side buttons and 16 hotkeys along the top for shortcuts, can be mapped to your own preference; Can be used for both left and right handed users. Compatible with Windows XP/Vista/7/8/8.1/10 and Mac OS X 10.8.0/later versions, on Adobe Photoshop, Illustrator, Corel Painter, Autodesk Sketchbook, Manga Studio, Clip Studio, Zbrush and more.  All for less than 80 bucks! 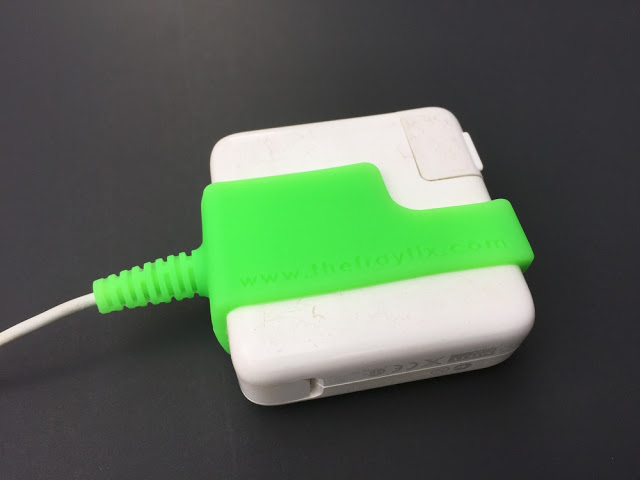 This device is made with heat resistant silicon for the Macbook power cord. It prevents the cord from fraying. How does it do that? It secures itself around the block of the power cord and supplies it with the necessary support through a stress relief attached to it that protects the very spot that is notorious for fraying and keeps it from fraying. The Fray Fix Works easily with ALL the connection heads for the Magsafe power cords. Including the Magsafe 2 connector head. 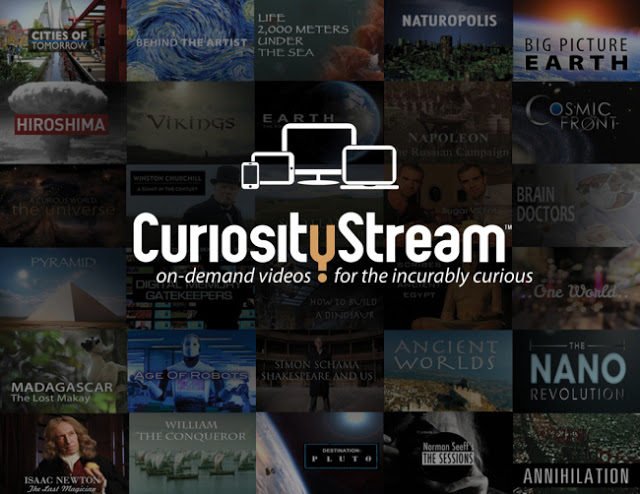 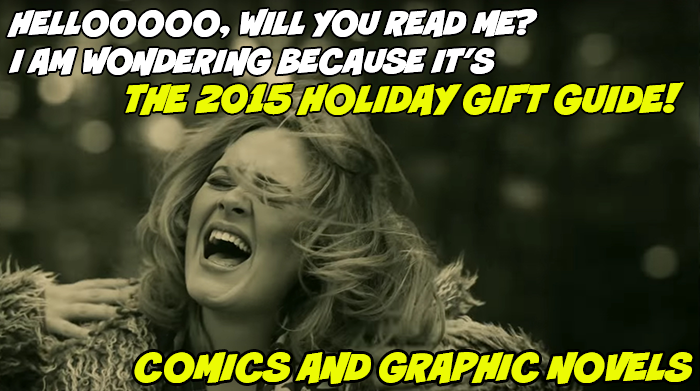 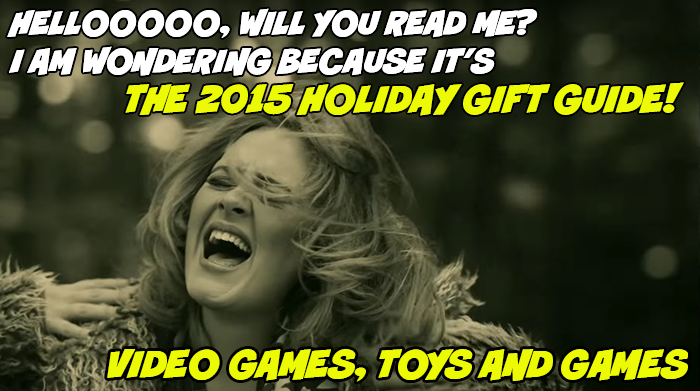 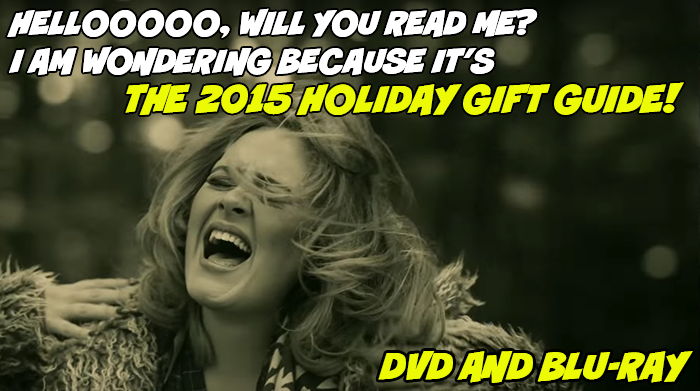 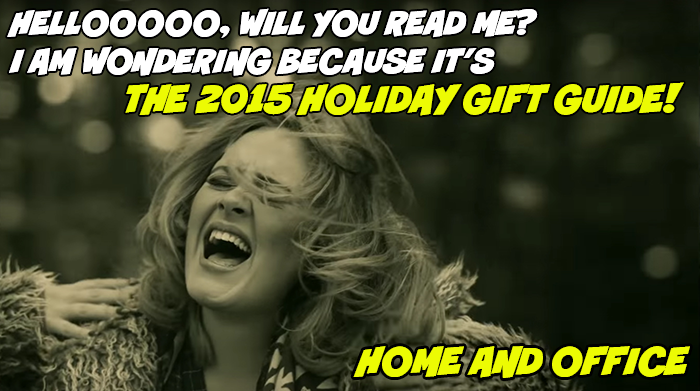