Last week, lost among the the tragic news of fallen rock gods and lost beloved British actors, Oscar nominations came out. Leonardo DiCaprio and his fuzzy co-star from The Reverent garnered 12 nominations, stacking the deck with the most nomimations of the year, while movie fans rejoiced as Oscar voters FINALLY made a decision that made movie lovers happy and gave George Miller’s mic-drop of an epic film, Mad Max: Fury Road, ten nominations.

However, it just wouldn’t be Oscar season unless someone was forgotten.

A film, a group, a person who put the best foot forward only to have it kicked by the Academy.

In a repeat from last year, this year’s Oscars appears to be very, very white.

Despite films with diverse casts, such as Straight Outta Compton, Concussion, Creed, and Beasts of No Nation, the nominations found themselves slightly segregated as white folks dominated all the major categories.

And just to be clear, in case you thought that Straight Outta Compton’s Best Screenplay nomination might make up for the lack of diversity in the nomination pool:nominated scribes Jonathan Herman and Andrea Berloff are both white. 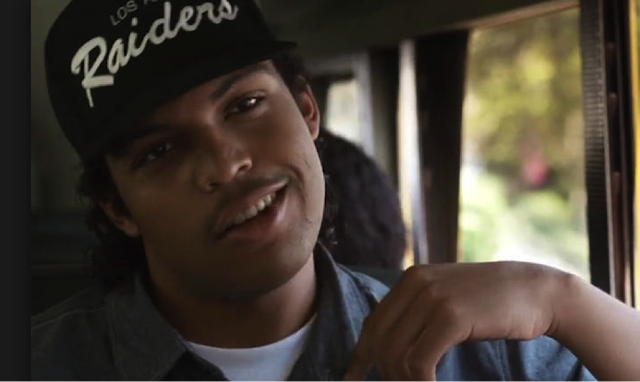 Despite universal praise from critics and fans alike and a strong 88% Fresh rating on Rotten Tomatoes, Straight Outta Compton seemed a shoo-in for the big prize, a Best Picture nomination. But alas, when the top pics were called, only eight made it to the list, while Compton stood on the sidelines.

Side note: Special praise should also go to newcome O’Shea Jackson, Ice Cube’s son. While not an Oscar worthy turn, it was one hella performance. The kid has chops. Keep tabs on him for the future.

The beautifully understated drama Spotlight is a study in the subtlety of acting. No grandstanding, no soapbox speeches, no “we can do it” speeches with undertone of swelling music made to manipulate the audience into epic feelings. It was about acting as an ensemble and knowing when to branch out into a perfect individual performance and exactly the right moment.

Keaton’s performance as editor Walter Robinson of The Boston Globe is gripping and exacting. You feel for him, wanting him to uncover the injustice the long-buried Catholic church scandal and the mystery of who was it that buried the story at the Globe so many years ago.

Keaton’s ability to take your hand on this unexpected roller coaster ride of a movie makes this performance just as exciting as Charlize Theron’s in Fury Road at times. And for that he should have been honored, not neglected.

Ridley Scott for directing The Martian

According to the Golden Globes, The Martian was a the best comedy of the year (it’s been understood for some time now that the Golden Globes have major identity issues), an achievement that is in no small part to the talents it its director.

The story of a stranded Matt Damon on Mars is an epic feat in storytelling that only a master like Scott to give to audiences. But when it came down to the wire, Oscar folks opted to give the slot to Adam McKay and The Big Shot rather than the gripping one-man-saga on the desolate red planet. 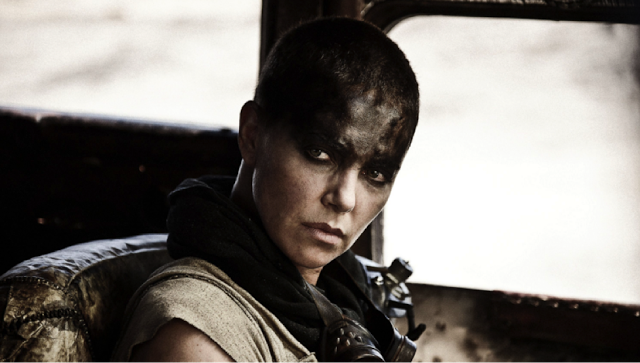 Furiosa’s name might not have been in the title, but we all know that the one-armed warrior women carried the movie. Mad Max was her film. Fury Road wasn’t about one man’s search for sanity in a barren wasteland anymore, but a feminist struggle to find dignity and a new life without enslavement to another person’s whims.

Theron’s spend the better part of two hours kicking ass and fixing trucks. Or kicking ass with fixed trucks. For that she deserved a little recognition.

Will Smith in Concussion

Concussion was Smith finding his footing in Hollywood again.

Usually, such performances are rewarded with accolades and praise, as least with a nomination. After years of turning in shoddy films and a few box office disasters, Smith has finally turned in a head-turning performance worthy of his talents.

It is some of his best work, and it should have been ignored.