As a kid I had a handful of comics featuring the work of illustrator Frank Robbins. And I hated it.

Like Alex Toth, Milton Caniff and other genius artists that make their work look deceptively simple, Frank Robbins’ work was bold and electric.

This story, which appeared on the Comic Art Fans site courtesy of it’s owner, Paul Handler, is a previously unpublished anti-drug story featuring Batman and Robin and was illustrated by Robbins and written by Denny O’Neil (who’s anti-drug issue of Green Lantern/Green Arrow #85 wouldn’t see print until the following year).  It would have also beat Marvel’s Spider-Man anti-drug arc by Stan Lee and Gil Kane to print presumably as well.

I’ve reached out to Mr. O’Neil and will update with any further information.

Enjoy!  And don’t fry your brains! 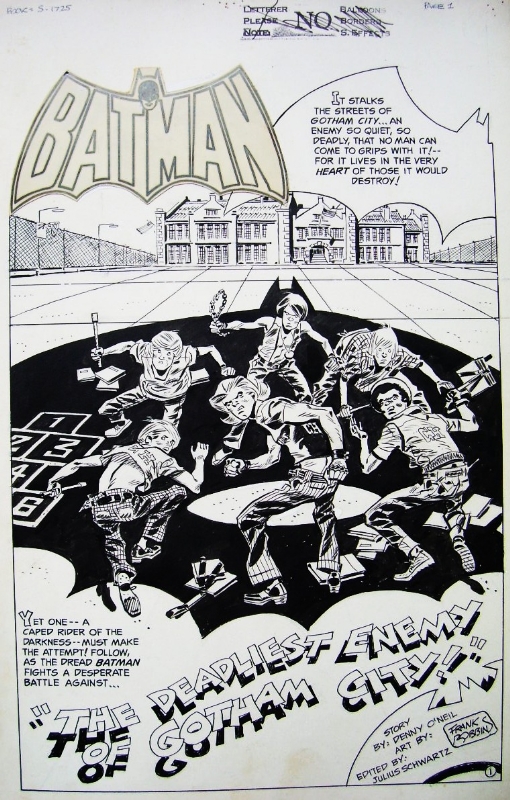 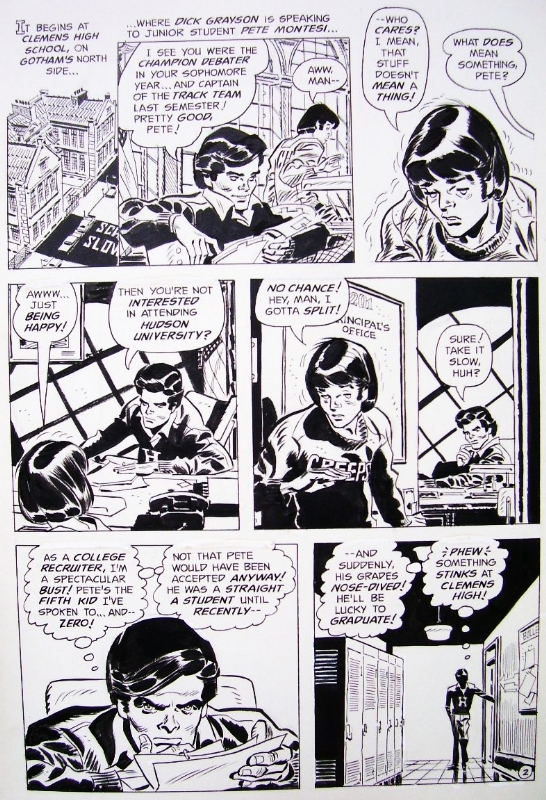 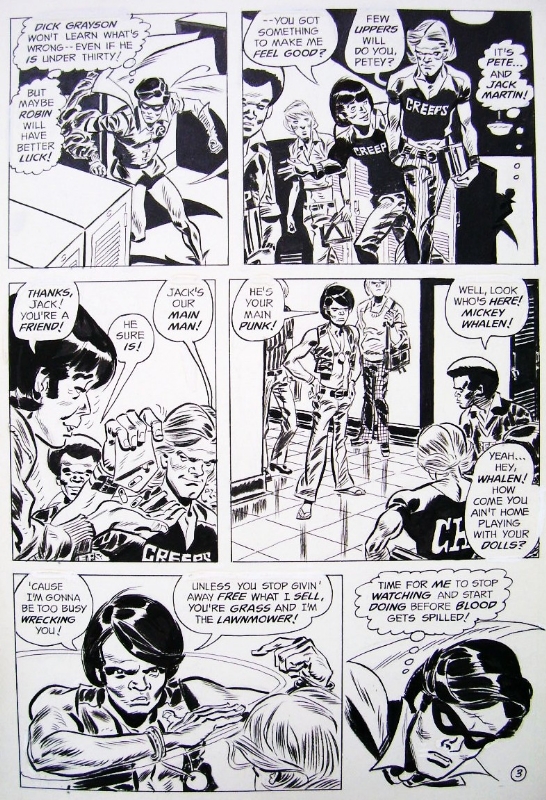 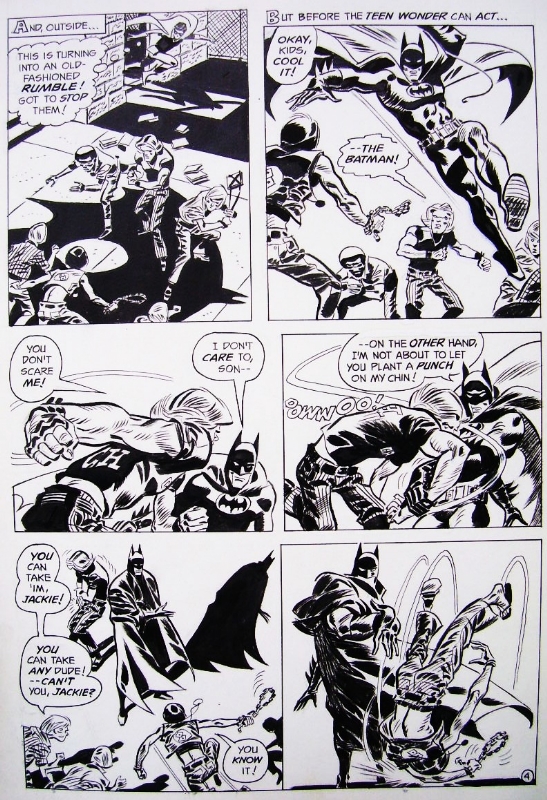 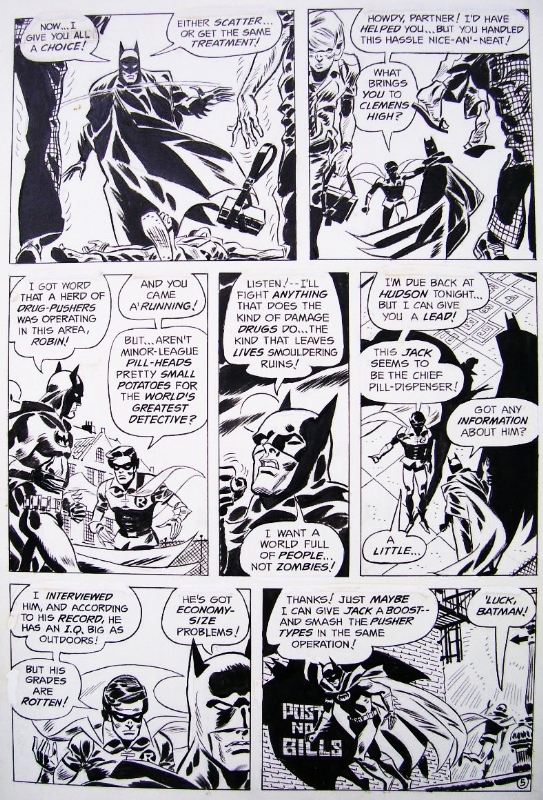 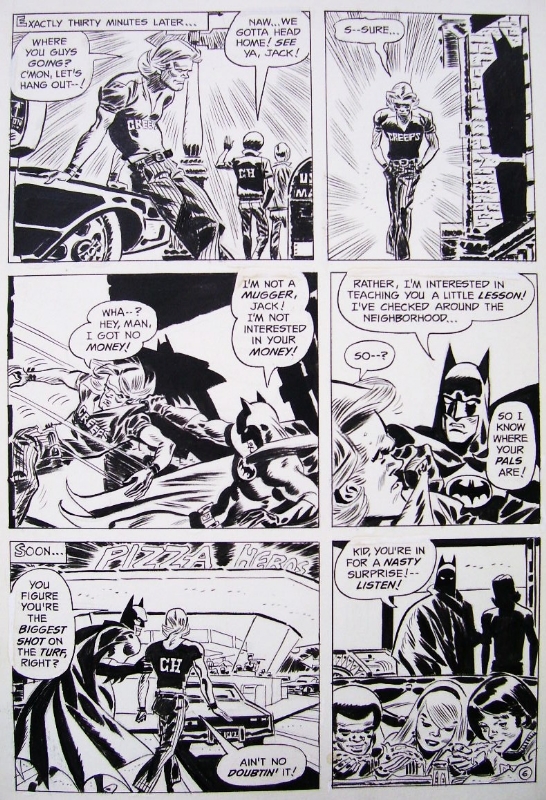 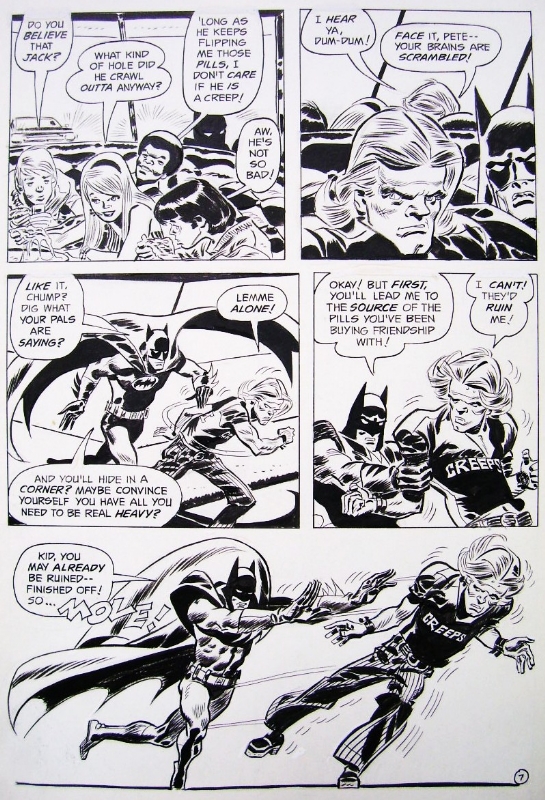 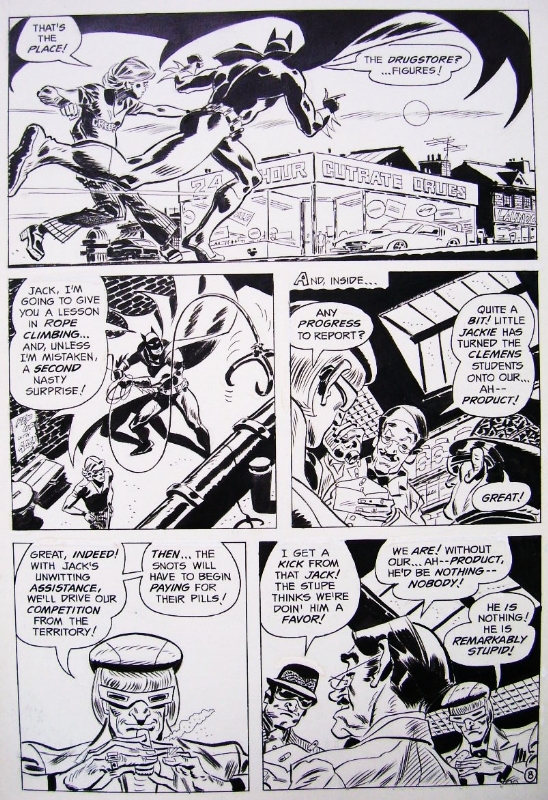 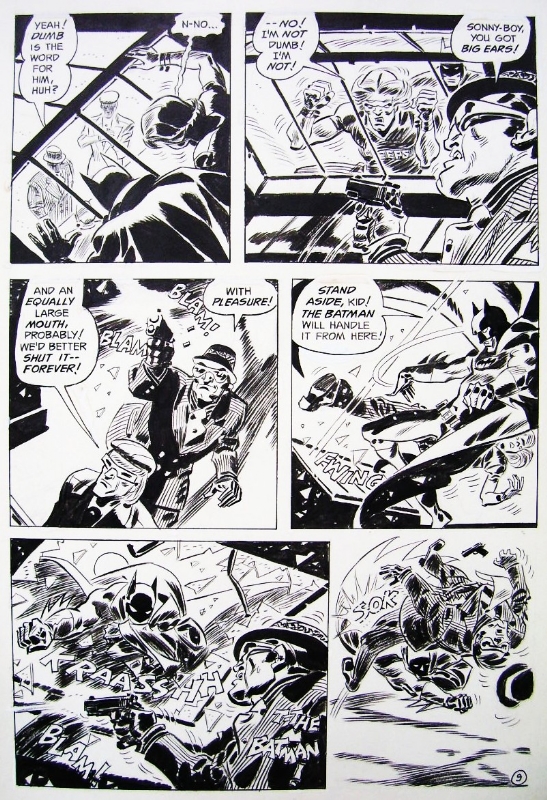 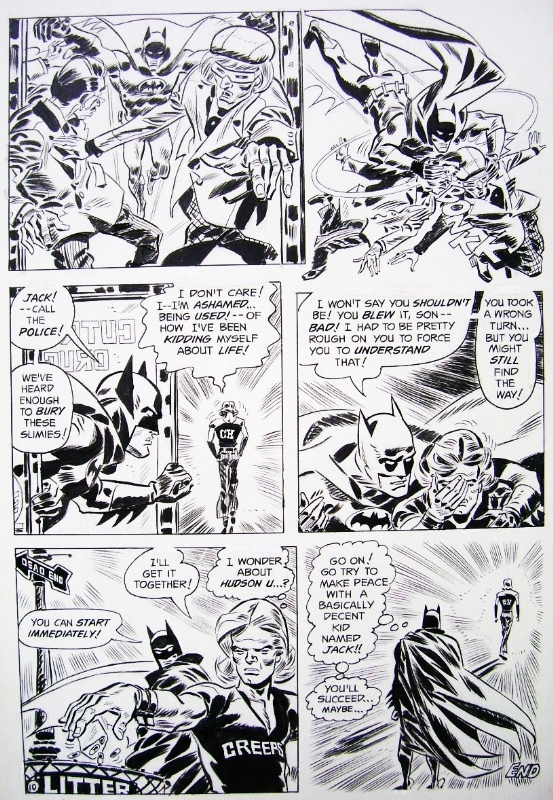