“Our mission is to make everyone on the face of the planet a comic fan, and with comiXology Originals we’re excited to offer a range of content by diverse creators,” said comiXology co-founder and CEO David Steinberger. “It’s fantastic to be working with publishers across the spectrum to deliver great comics to comiXology and Kindle, offering fans stories that they can’t get anywhere else.” 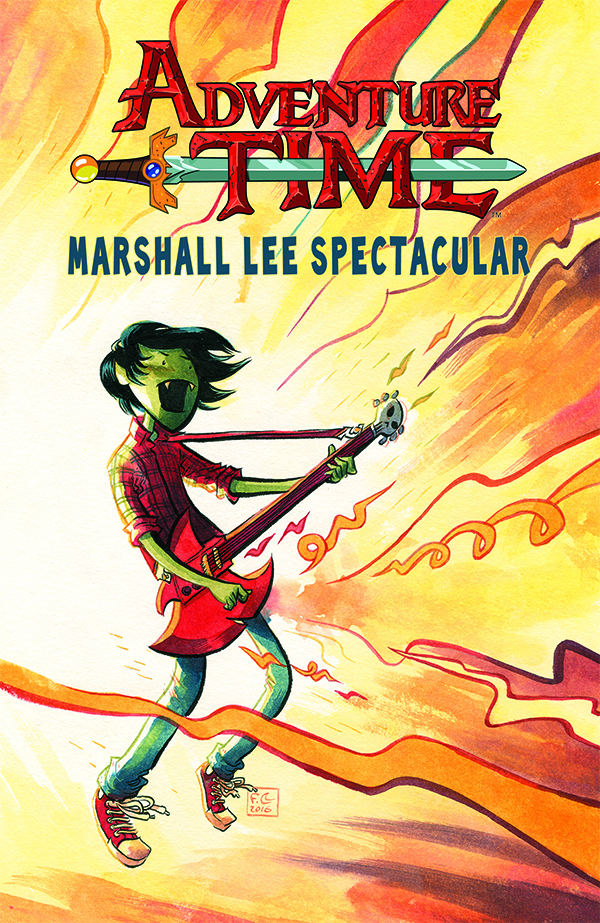 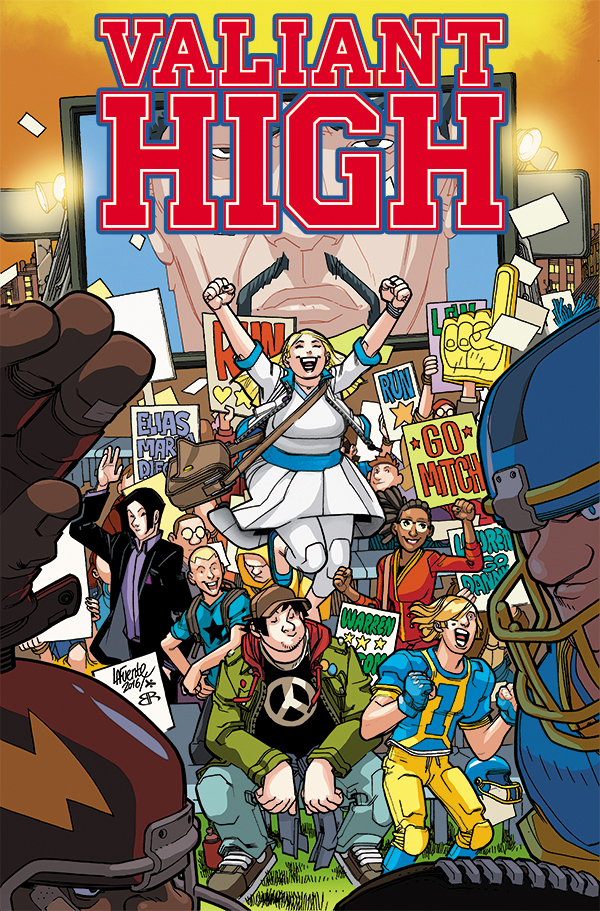 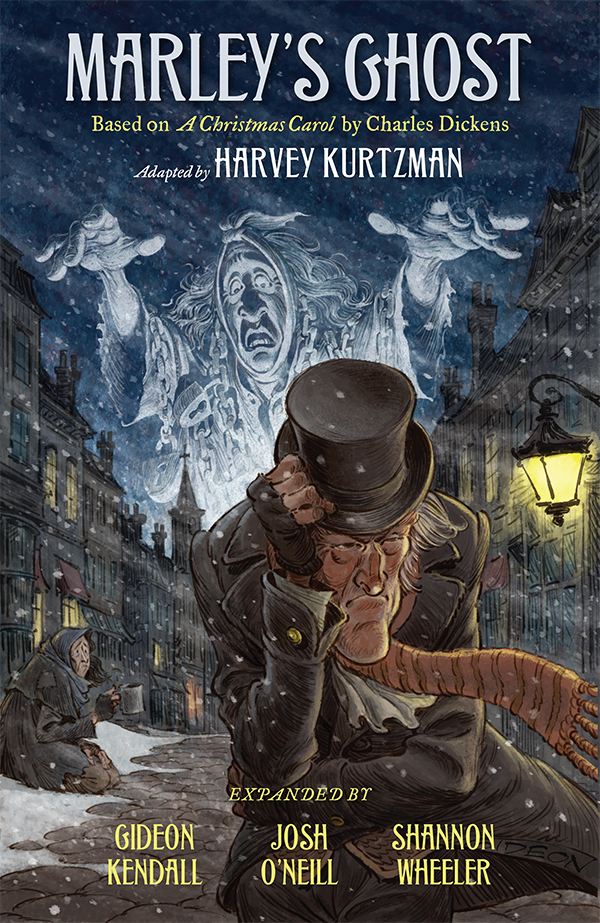 “It’s humbling to kick off the comiXology Originals program with such a fantastic roster of creators like Mariko Tamaki, Derek Charm, Audrey Mok, Fabio Moon, Shannon Wheeler, Harvey Kurztman and so many others,” said Chip Mosher, comiXology’s Head of Content and Senior Director of Communications. “From a fun superhero romp with Valiant, to BOOM!’s Adventure Time, to posthumously finishing Mad Magazine founder Harvey Kurtzman’s Marley’s Ghost – this is truly an embarrassment of riches.”

The debut of comiXology Originals is just the latest in a long line of innovations and offers from comiXology. With over 75,000 comics, graphic novels and manga from more than 125 publishers, comiXology offers the widest selection of digital comics in the world. ComiXology’s immense catalog, comiXology Unlimited subscription service and cinematic Guided View reading experience make it the best digital platform for comic fans worldwide.

The Kindle Store gives readers access to millions of books on the most popular devices and platforms, including Fire tablets, Kindle e-readers, iOS, Android and more.