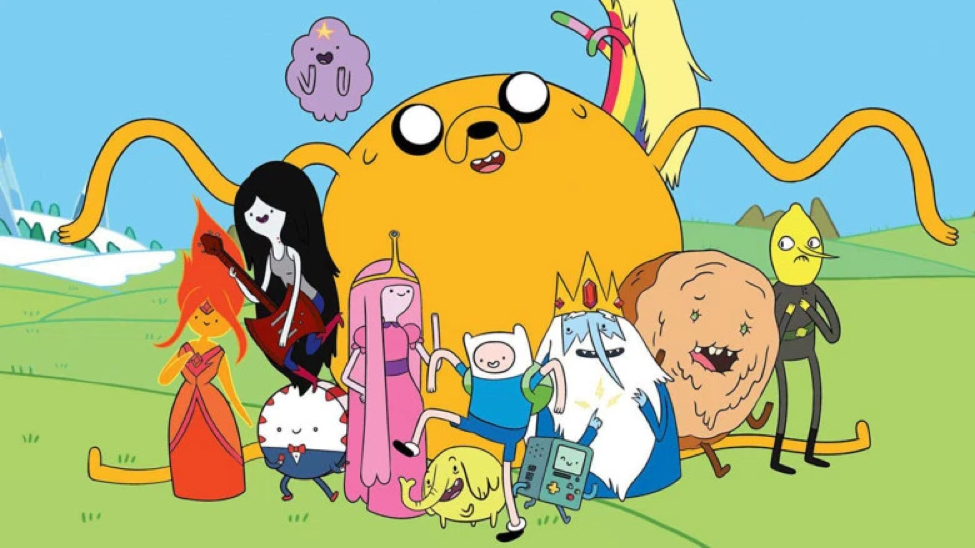 And thus is the case for Cartoon Network’s Adventure Time, the animation out-of-control brainchild of Pendleton Ward. Featuring Finn the Human and his adopted brother Jake the Dog, the animated juggernaut began airing back in 2010 where it was quickly met with a devoted fanbase and embraced by the Internet with thousands upon thousands of memes.

The Emmy-winning series is set to end in 2018. News of the end of the popular series follows the announcement that network’s other adult-skewing toon Regular Show will not be renewed for a ninth season and that it’s current season, which kicked off on Sept. 26, will be the final outing for the series.

During its run, the residents of the Land of Ooo made a hefty impact with its quirky little story. While the show appeared to be childlike thanks to its simple animation style and off-the-wall characters, the premise of a kiddie show was actually a bit deceptive at times. Adult themes such as dealing with dementia, lost love, family bonds and betrayal of loved ones were common storylines.

In addition to the somewhat non-traditional story arcs, the characters also aged (well, those who could age) in real time. Audiences watched as Finn grew up from an adventure-seeking 12-year-old to a teenager who dealt with lady problems, man biz and very real issues surrounding his father. 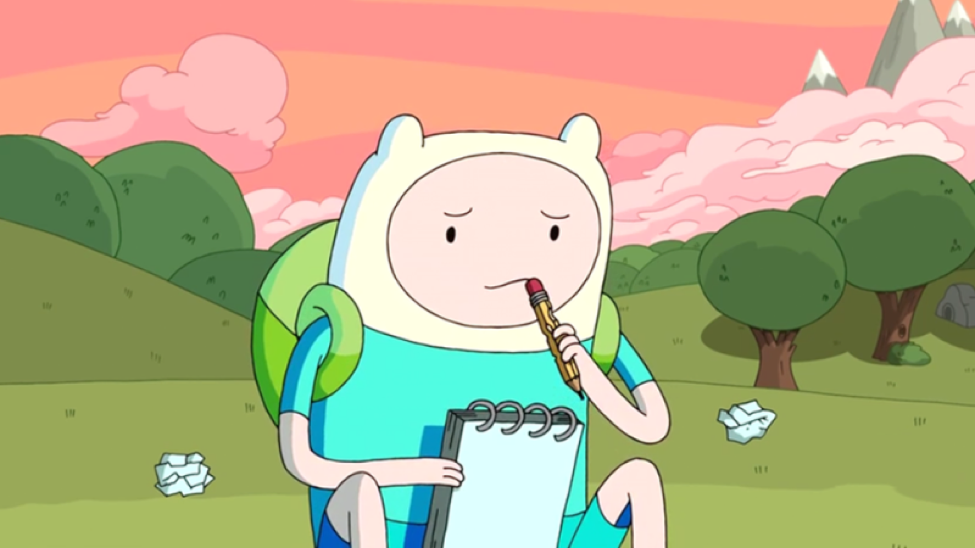 As fans flock to forums to deal with the grief of a Ward-less Cartoon Network slate or vent their complex show theories for a final time, many agree that there are several unanswered questions that need to be addressed before the show goes off the air.

Here is a quick rundown of a few of the nagging questions:

Will we ever get the full lowdown on the Mushroom War?

There is enough evidence for fans to know that the Land of Ooo is post-apocalyptic Earth. Aside from the rare but occasional human, there are enough artifacts to prove that a catastrophic event turned the planet and its former residents into a shell of what it once was thousands of years ago. 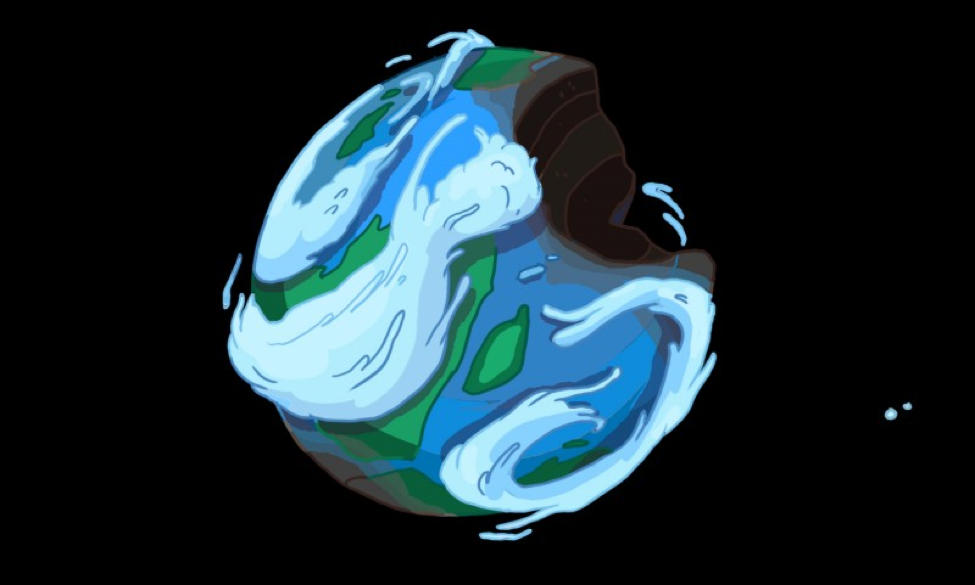 But still there are details missing. What caused the war? Who was fighting who? Who sent the bomb that caused a huge-ass crater in the planet?

What happened to Finn’s mom?

After long wait, we finally got the skinny on Finn’s dad, and it wasn’t pretty. Martin the Human is  self-centered goober who would do anything to protect his own buns. In the end, Finn stopped trying to change his father and just accepted him for what he was: a great big jerkhead. 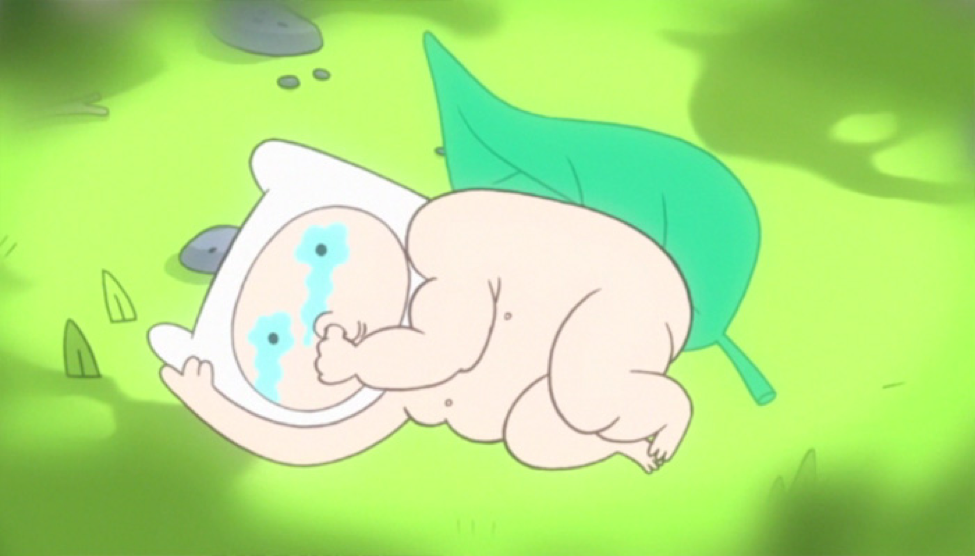 But what about Finn’s mom? She was briefly talked about in “The Visitor” episode, so we know she was around when Finn was a babe and that Martin thought she was “Okay,” but he didn’t want to talk about her.

Many folks believe that Susan Strong is Finn’s mother since they both have blonde hair and mutual love of animal hats.

On that note: What happened to all the humans? Are there more?

We got a sense of what happened to a few of them in the miniseries Stakes and we see evidence of humans here and there throughout the series. We know from Lady Rainicorn’s parents that humans are delicious and it is hinted at that perhaps some of the monsters that are lurking around might have been human at one time or another. But there is nothing definitive. So, nu?  What gives? What happened to the Hyooman tribes.

What is Peppermint Butler’s deal? 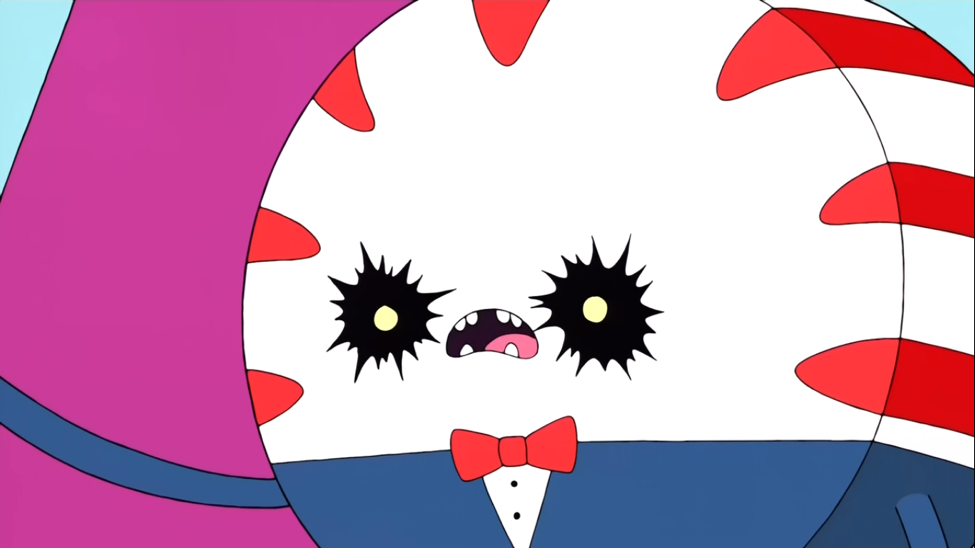 He’s an adorable little mint that worships a dark lord and can summon evil forces, yet we know so little about him. What made the twisted little candy so twisted both inside and out?

Will Simon ever find his sanity and/or love with Betty? 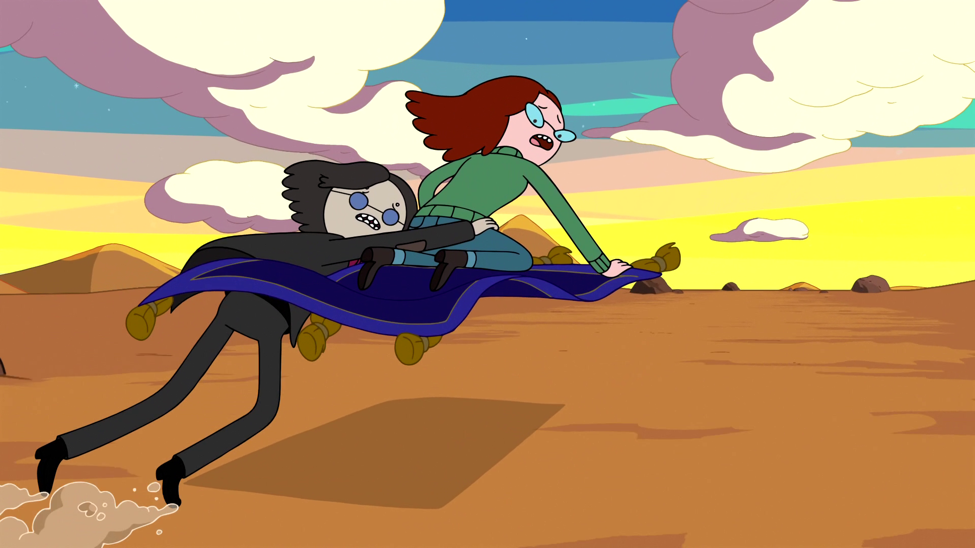 All of the key players are in the same timeline and everything is stacked to play out for a happy ending, but it just keeps slipping through out little fingers. WIll the Ice King and Betty ever find their groove again?

Are we done with the Lich?

Goodness, I hope so. There is nothing scarier than a giant possessed baby walking with unholy powers.