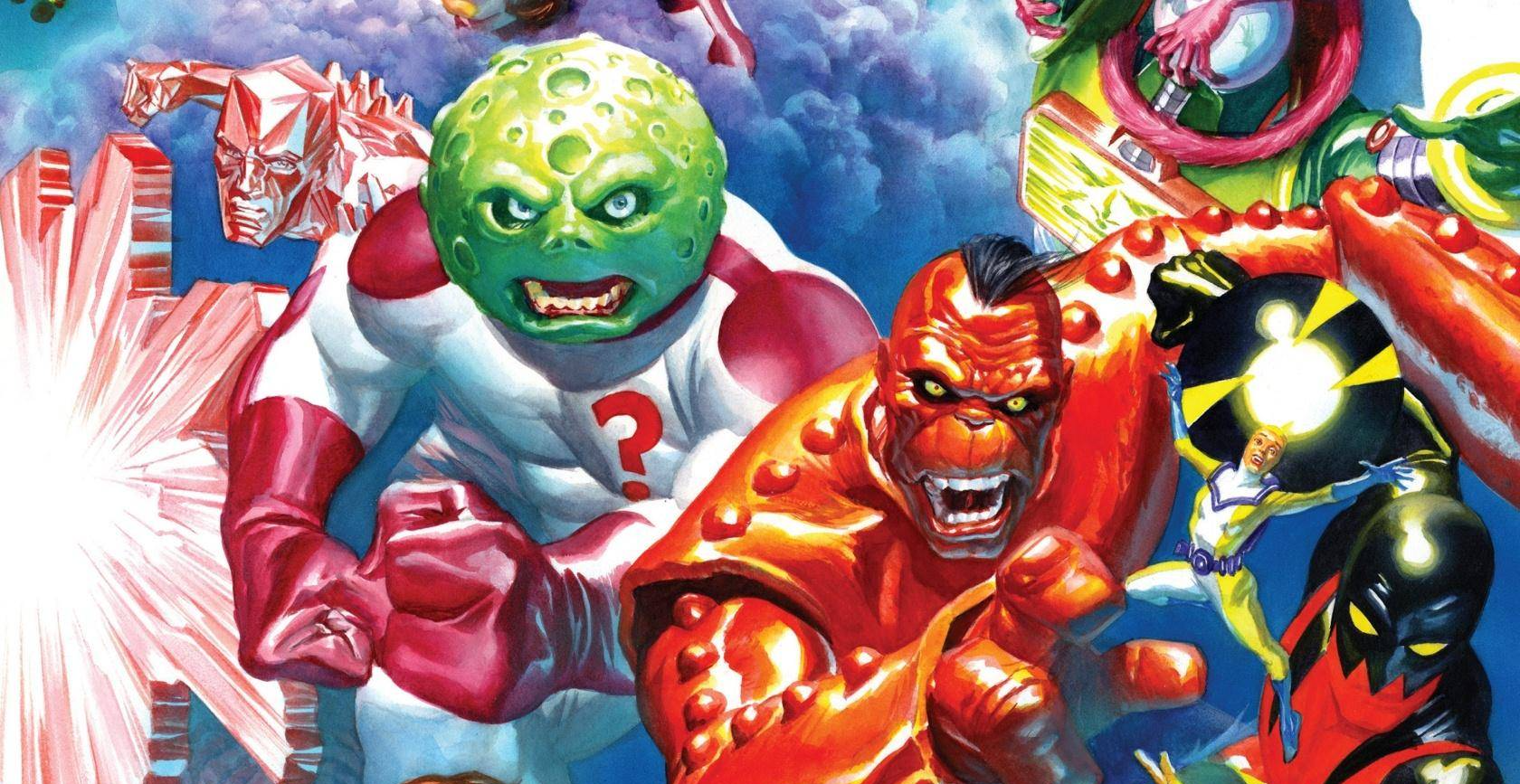 “It dates back to Watchmen, actually. As soon as a DC executive told Alan Moore to change the original Charlton characters into new characters (DC already had plans for the Fly, Blue Beetle, etc) and as soon as DC trademarked and copyrighted those new characters; well hey, that’s checkmate on the big board. If you change the way the character looks and his name, you’ve created a new character. So if that’s what’s holding you back from self-publishing, just pick a character you’ve always wanted to do, call him something else, change a few things about his appearance and away you go. And you don’t have to worry about some editor with a stick up his or her ass making you conform to company policy. You can do the story exactly the way you want it done. Isn’t that great? Well, I think it is.”

Isn’t what Cerebus creator Sim describes in the quote above done ALL the time?

A writer can’t do the Superman story he wanted to do so he writes a “Schmuperman” story instead and self-pubs it?

Or, to use a more mainstream example, an established comic company wants to ape their competition’s best-selling Team Book so they come out with their own version called “Not Team Book?” And every character is an analogue for a character we already know, and it’s sort of hip and ironic and satirical? And we end up with all these characters with crossbows and Doctor Strange capes and Wolverine hair and domino-masked sidekicks?

A writer I knew would pitch the same original superheroine to different publishers with different names and origins, so he could both expand his options for work and “keep” the character in case he wanted to move elsewhere. He could just start her up again as a creator-owned character with a different name…and not even a new name. Her original name. The stuff he pitched to the mainstream pubs had her fake names.

Is any of this stuff, in the end, really original anyhow? Aren’t we just influenced, if only subconsciously, by the superhero comics (or movies, or novels) of our youth? Is there no escape from influence? Isn’t it all a remix?

I mean, look at ancient mythology: What was Isis to the Egyptians morphed and “syncretized” into dozens of other goddesses in other cultures. Or look at the Sumerian origins of the Biblical flood story—compare the character of Utnapishtim from the Epic Of Gilgamesh to Noah.

And hell, look at the patchwork of influences that (theoretically) helped shape Superman and his mythos: Doc Savage, Philip Wylie’s Gladiator, the Johnny Weissmuller version of Tarzan…even Nietzsche technically came up with the name “Superman” way before Siegel and Shuster did.

Some call it homages…some call it “rip-offs.” Some call it skinny-dipping within the pool of the Collective Unconscious.

Now, here’s the other side of the coin: taking your original idea and “customizing” it to fit an established superhero brand. You have The Great American (or, the country of your choice) Comic…but it’s your character, your story. You’re trying to get it off the ground, you want it to have a wider audience. But it’s possible that the only way to really do that is to wrap that Idea up in the garb of the licensed characters of some big publisher.

Of course…you’re taking your chances when you choose that route. I’m thinking specifically of a big-name writer—mostly, though not exclusively, known for edgy, indie material—who was tapped to write a mainstream comic book that I once assisted on. Big lunch meetings, big plans. He was going to completely revolutionize the character. Poured his heart and soul into it.

Within a year, the editor of the title was gone, and the new editor alienated the writer and scrapped everything he had added to the character.

Don’t even bother trying to figure out who I’m talking about. This is an extremely common story. Consider it a parable. You know, like Noah/Utnapishtim.

I think when the comic creator meets the right mainstream character, magic can happen. For all else, I see no shame in an homage or two or three. It’s the Comics Way. It’s just what you chose to do with it, whether it’s adding to the rich tapestry of ideas in the Collective Pool or simply regurgitating primal moments in comics history.

And, hey—the latter might actually make you more money.