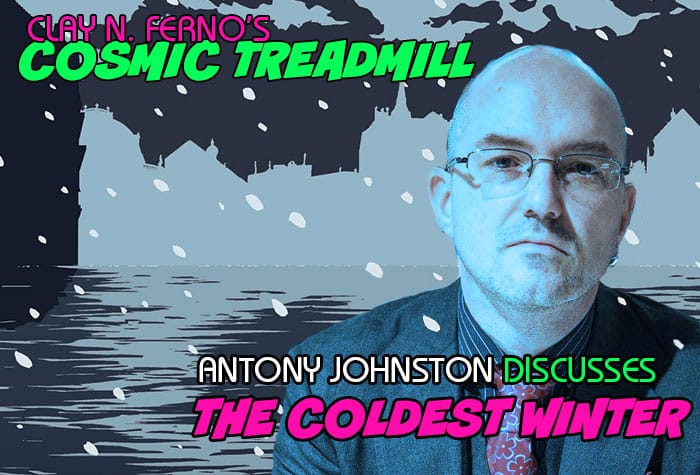 New York Times bestselling author of comics and video games Antony Johnston (Wasteland, Dead Space, The Fuse, Daredevil) joins us today to talk about his latest graphic novel The Coldest Winter. This is the prequel graphic novel to the upcoming film, The Coldest City starring Charlize Theron (Lorraine Broughton) and James McAvoy (Percival) about MI6 agents in The Cold War.

The Coldest Winter is for fans of the action spy genre and a good murder mystery. Antony bravely sends agents behind the Iron Curtain with no certainty of returning and the loyalty of his characters and the mission is always at the forefront.

When you are a spy, you must always watch your back!

FOG!: Thanks for joining us to talk The Coldest Winter, Antony! Is it cold where you are right now?

This is the volume that precedes The Coldest City (soon to be a major motion picture). Were the volumes meant to be released in this order?

That’s a bit of an odd question. If I’d wanted to tell the story of The Coldest Winter first, I would have written it first instead of The Coldest City. So yes, that was always the intention. 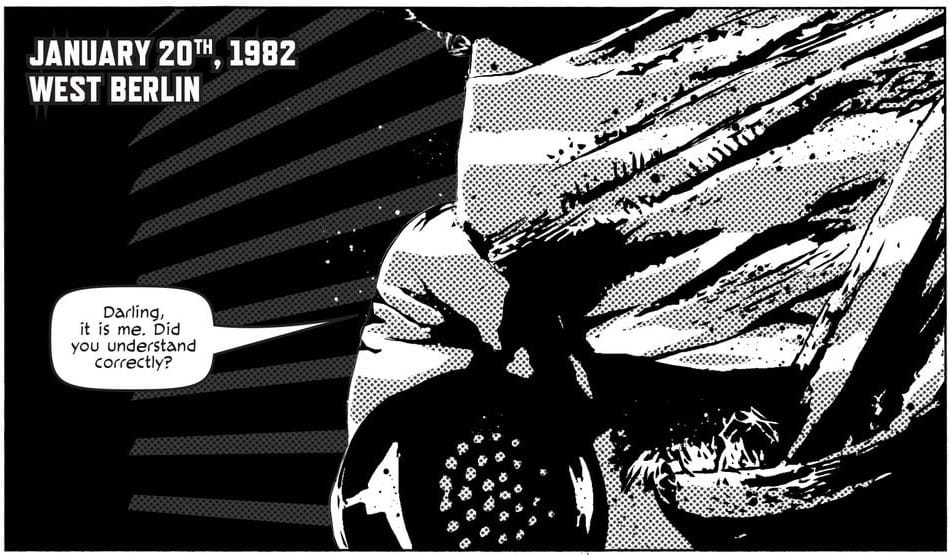 Are there more stories to tell?

Yes. The third book will go into Lorraine Broughton’s backstory, but beyond that my lips are sealed…

You’ve written superheroes and a variety of different types of stories for comic books and also video games. What specifically appeals to you about a Cold War spy story set in Berlin?

I grew up during the Cold War, and watched the Berlin Wall come down on live TV. It’s a fascinating period of history that was quite unique; it doesn’t really have an equivalent, either previously or afterward, in world history. I’ve also always loved Cold War spy stories, which is almost certainly connected in some way. 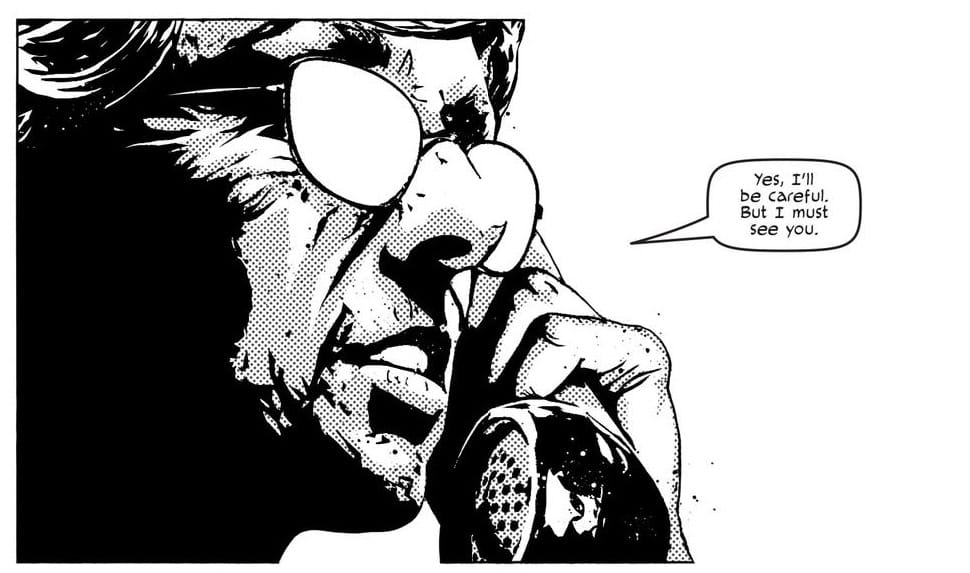 And part of their appeal is that human connection; they’re superficially bleak and impersonal, but when you dig beneath the surface they’re of course deeply personal, concerned entirely with how individuals act within the enormous systems of government bureaucracy and espionage that were operating during that time.

I love writing adventure stories, and I love working in video games. But there’s simply nothing quite like a Cold War spy thriller, so writing these books scratches a particular itch in my writing brain.

How did you hook up with artist Steven Perkins for the book?

Steven was the result of a search conducted by editor Charlie Chu at Oni Press; we were looking for someone who could nail the stark style and atmosphere of the story, of course, but we also knew we’d need an artist who could handle action scenes as well as character moments — and would need to be available during the scheduled production period. It took a while, but as soon as we found Steven we knew we’d got our man. 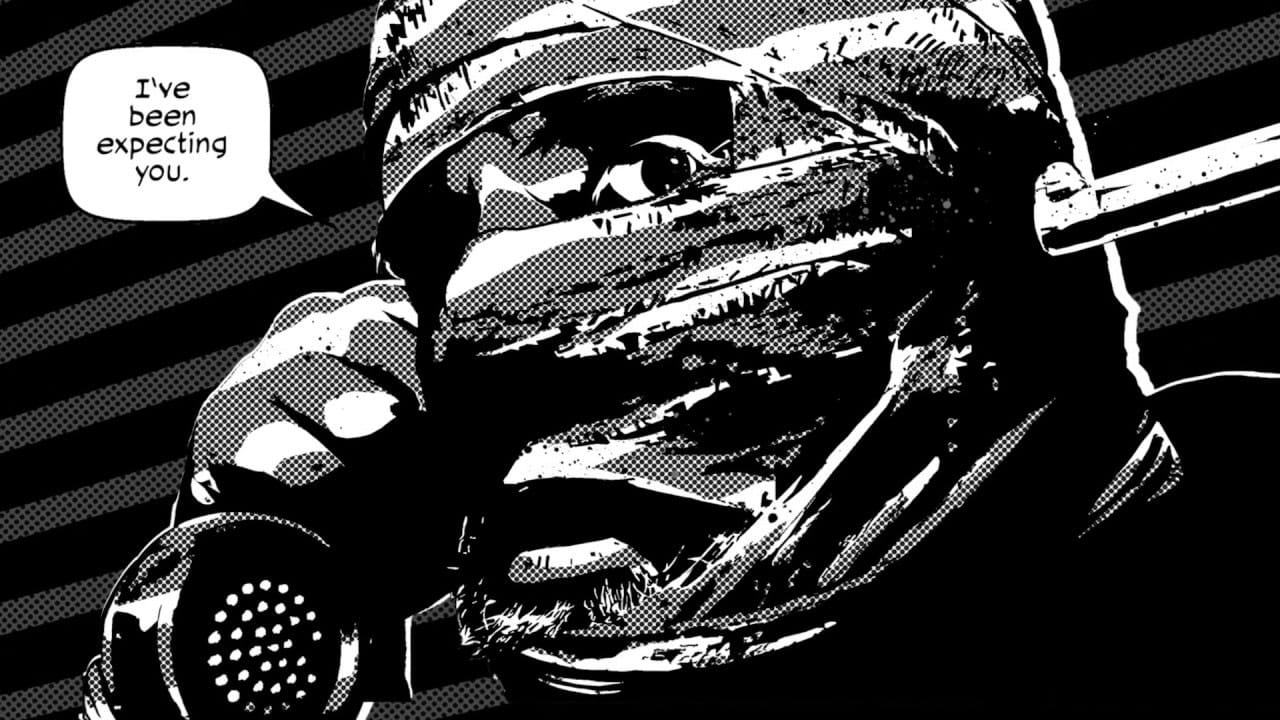 When writing a spy story, is your research other movies or fiction, or do you do a deep dive into real history?

Both. I’ve been a huge spy fiction fan since I was young, so I’ve absorbed Bond, Le Carré, Deighton, etc over the years; and then there’s more modern stuff, like the Bourne movies, and authors like Greg Rucka and Jeremy Duns, who’ve been a big inspiration to me.

But it’s almost impossible to tell stories about the Cold War without diving into history, so you have to get into it. But as I mentioned before, the Cold War is a period that fascinates me anyway, having grown up during it’s dying days, and so that side of the research is highly enjoyable for me. 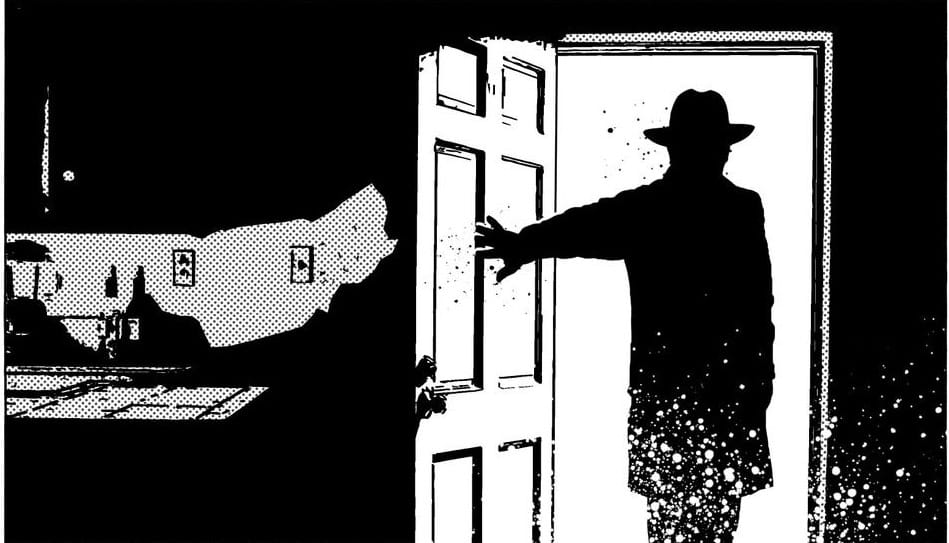 Where can we find you online and what else does 2017 have in store for you?

You can find information and links to all of my work at antonyjohnston.com.

2017 is going to be… busy, especially with The Coldest City movie coming out. But I can’t talk about any of it right now, so follow me on twitter @antonyjohnston to keep up with what I’m doing, not to mention be inundated with pictures of my hounds. 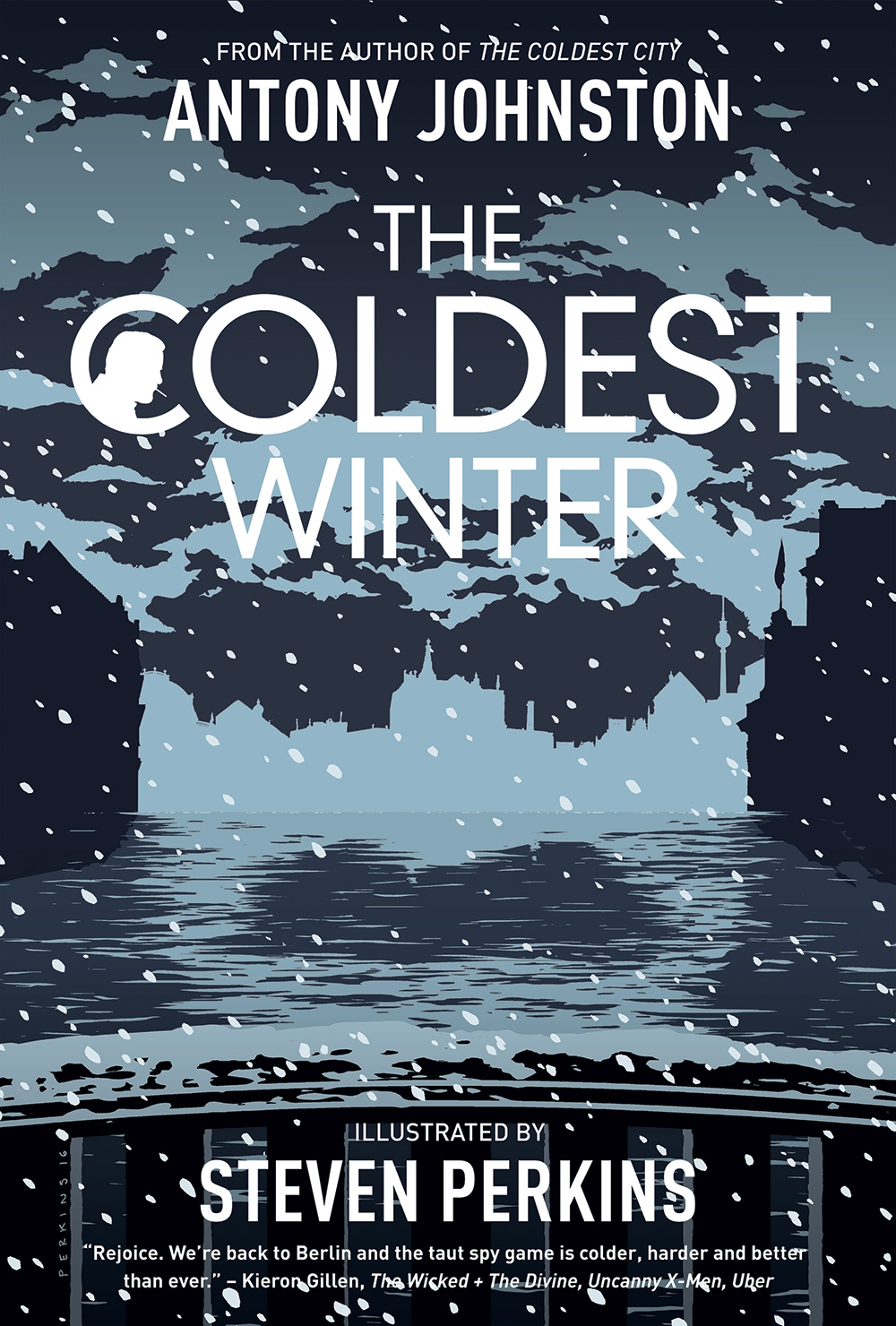 Both The Coldest Winter and The Coldest City are now available
from Oni Press in both physical and digital editions.