Last week during the 2017 Upfront presentation, it was a bloodbath.

Dozens and dozens of shows, old and new, were placed on the chopping block and unceremoniously butchered as networks attempted to make way for bigger and better shows, placing all their eggs in cooler baskets.

For the shows that didn’t make it, you will be remembered. Sometimes. If a weird pop culture reference is needed.

And for the shows that made it to next season…

welcome to the prime time, bitch. 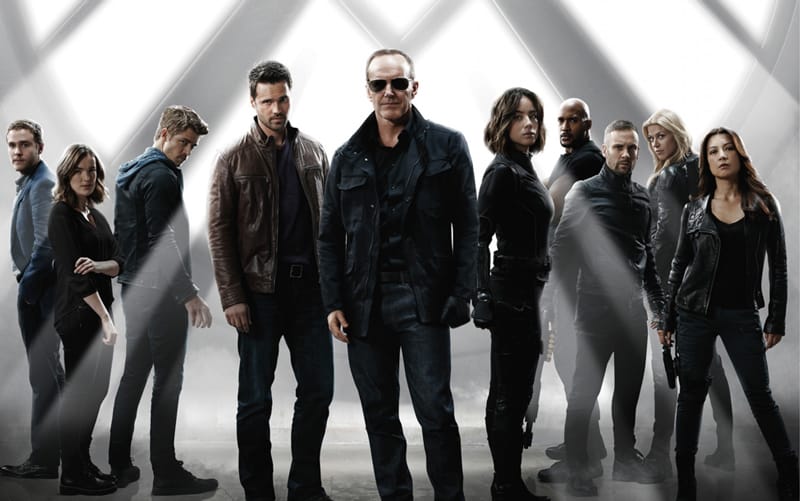 Fans of fake true love shows, modern day takes on fairy tales and Marvel tie-ins are luckier than fans of Ken Jeong as the Alphabet takes their cuts.

Renewed: The $100,000 Pyramid, America’s Funniest Home Videos, American Idol, American Housewife, The Bachelor, The Bachelorette, Bachelor in Paradise, Black-ish, Celebrity Family Feud, Dancing With the Stars, Designated Survivor, Fresh Off the Boat, Grey’s Anatomy, The Goldbergs, How to Get Away with Murder, The Middle, Marvel’s Agents of S.H.I.E.L.D, Modern Family, Once Upon a Time, Quantico, Scandal, Speechless, Jimmy Kimmel Live!, Shark Tank. 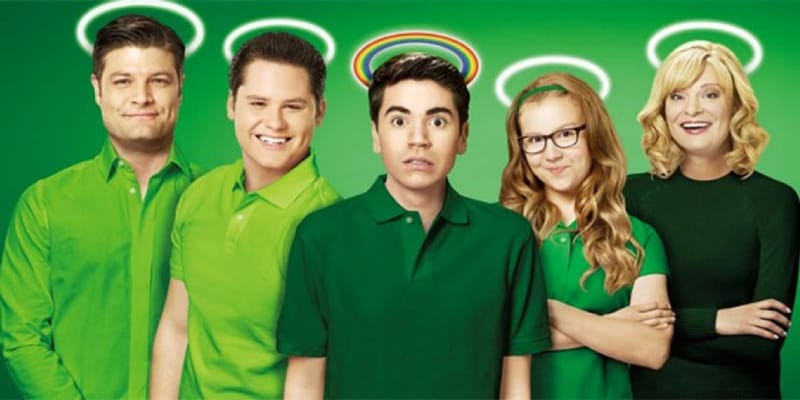 Your Guess Is As Good As Mine: Beyond the Tank. 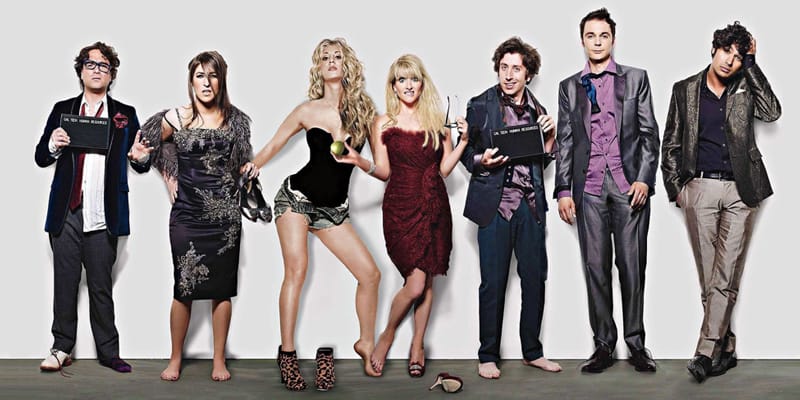 CBS opts to end 2 Broke Girls after a six season ride, while offering an additional two season to the never-ending nerd rule of The Big Bang Theory. 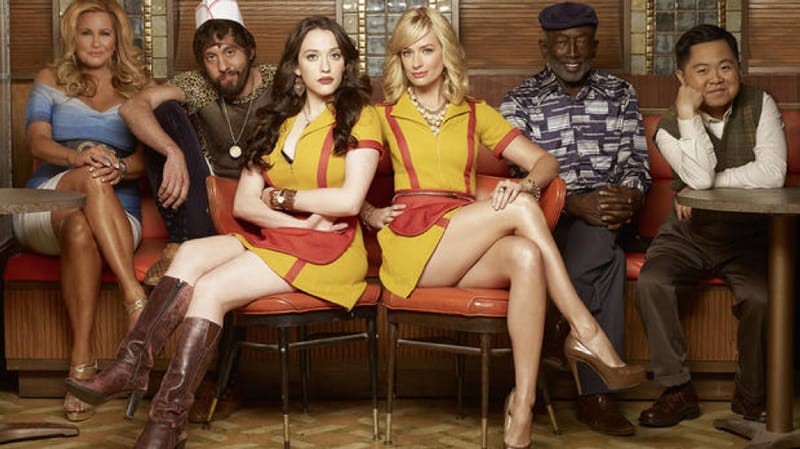 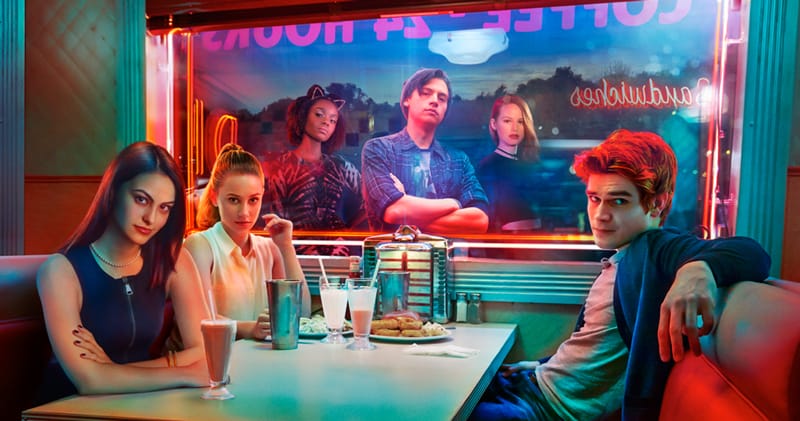 Fans of The Vampire Diaries will get to cushion the blow with the sweet, sweet sexy teen melodrama of The Originals, Riverdale and Supernatural.

Renewed: The 100, Arrow, Crazy Ex-Girlfriend, DC’s Legends of Tomorrow, The Flash, iZombie, Jane the Virgin, The Originals, Penn & Teller: Fool Us, Riverdale, Supernatural, Supergirl, Whose Line Is It Anyway. 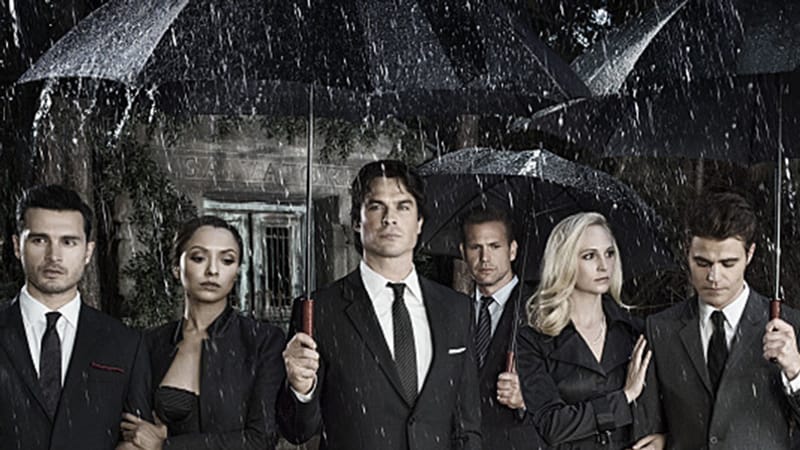 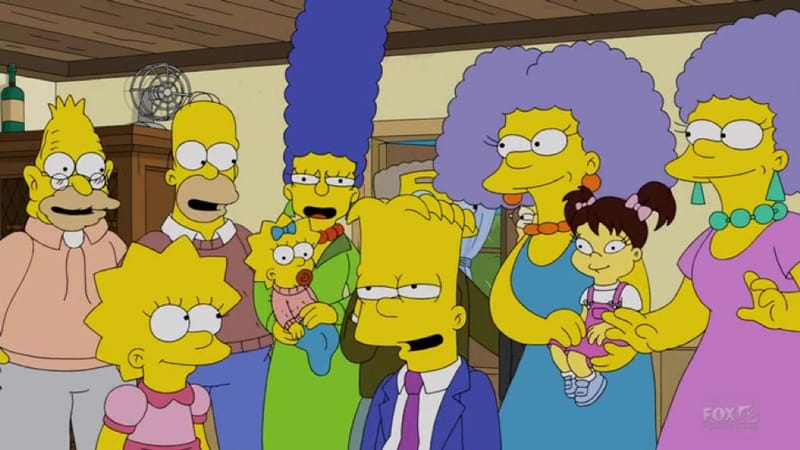 The House Rupert Built continues to build on a solid foundation of animation of Bob’s Burgers, Family Guy and The Simpsons, but the party’s over for Party Over Here, Sleepy Hollow and Bones while New Girl gets a final, albeit, short final season. 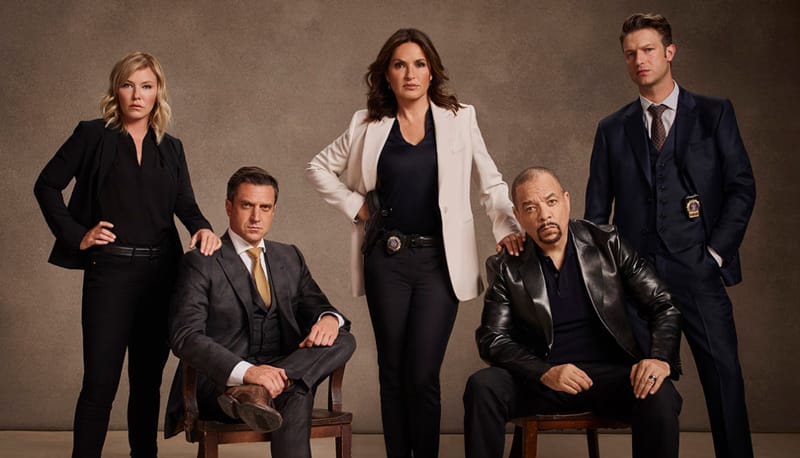 Things are grim for Grimm and Oz-set Emerald City, but the coast is clear for yet another season of America’s Got Talent and anything set in Chicago. 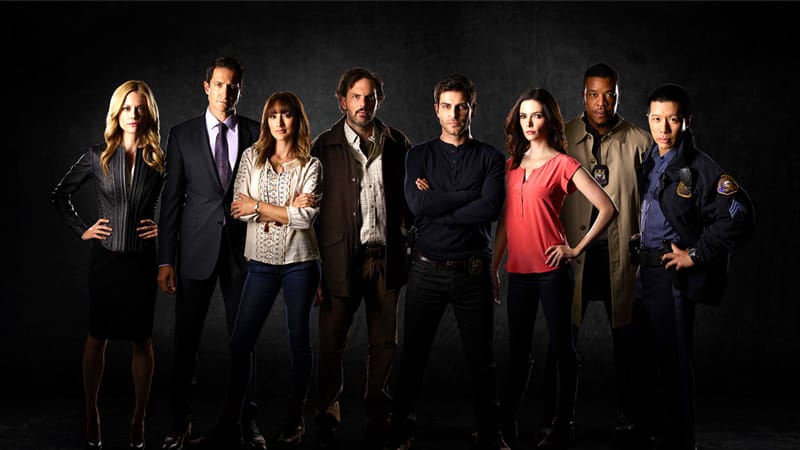 Your Guess Is As Good As Mine: The Biggest Loser, Chicago Justice, Little Big Shots (NOTE: Likely to be renewed), The New Celebrity Apprentice (NOTE: Probably a new host), Trial & Error.